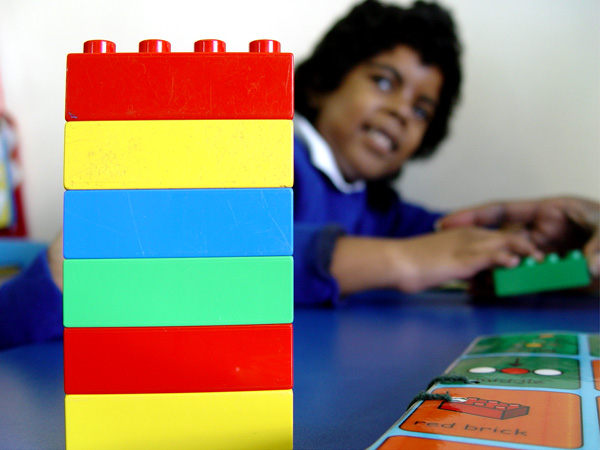 Yellow Class have been working with Lego Therapy to help with our verbal skills. The pupils worked in small groups with the shared task of building a replica of a Lego tower. We worked using plans for a tower that had already been built with different coloured bricks. Our task was to replicate this tower in the correct coloured sequence. 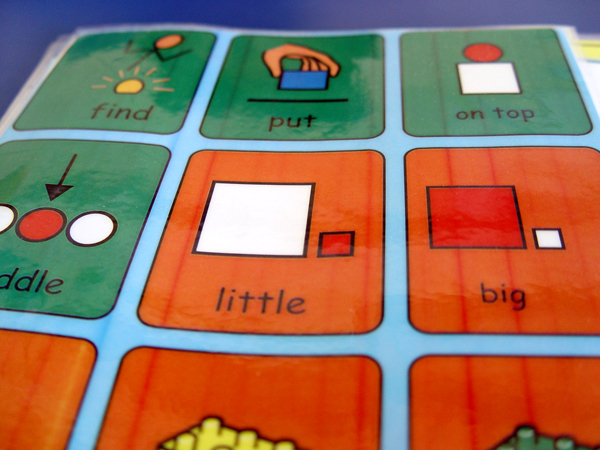 Each class member was given a specific construction role: a site manager, a supplier and a builder. The site manager’s task was to form a complete sentence explaining each stage of the process. We used Communication in Print to help with our instructions. An example might be: put a red brick on top of the yellow brick.

The next task was for the supplier to find the materials. A choice of different coloured bricks was made available. The supplier had to make the correct choice, before passing it on to the builder. 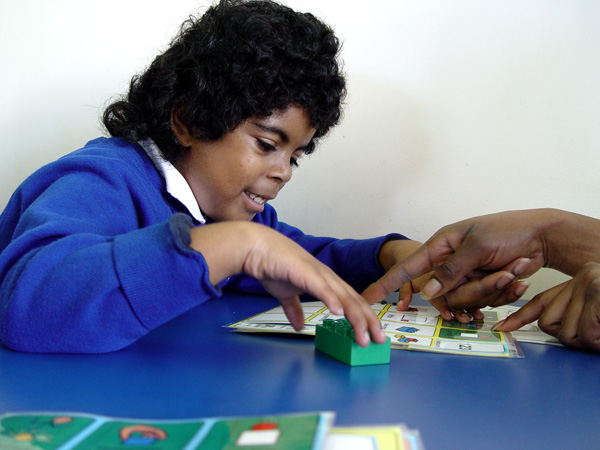 The builder constructed the tower, and then checked the original plans to make sure that it matched up. Just to make sure that the construction project had been a success, the builder came up with a sentence to pass on to the site manager: I have put a yellow brick on top of the blue brick.

This exercise was also useful in helping the children to take turns with the resources, as well as listening and paying attention to what we are trying to achieve together as a group. 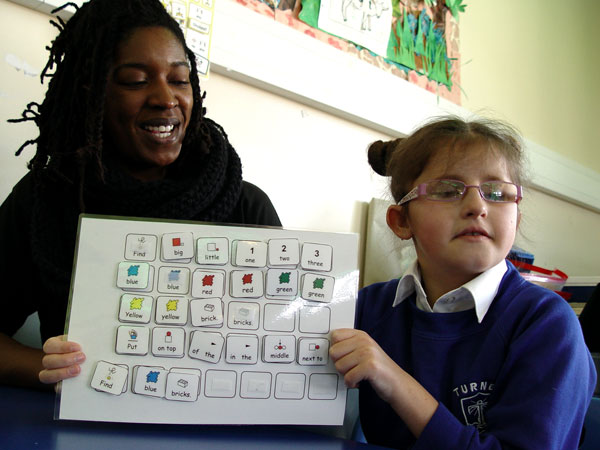