Class 11 have started the new school year by learning how to improve their attacking skills whilst playing football. Most students now have a very good ball control when playing football. Our challenge for the weeks ahead is to add some tactical theory to work alongside our physical skills.

Mr. Jones introduced a recent PE session by explaining what is meant by having an attacking strategy and why we might need to use this. A simple one-two attacking set up was demonstrated. We could see how we could pass the ball to a teammate, and then receive it again as we ran around a player.

It was explained that the trick here is to know precisely when to pass the football. We also need an understanding of whereabouts on the pitch our teammates are.

The Class 11 students then worked in small groups to practice this routine. A defender was placed in the centre circle. We asked the students to show us some teamwork with their one-two moves to get past the defender.

A little pace was then added into the routine, as well as a further option of not playing the one-two and simply taking the ball around the defender. Mr. Jones spoke about how success in most sports can be achieved if we make the right decision at the right time.

You can see how successful this set up was in the short video above. 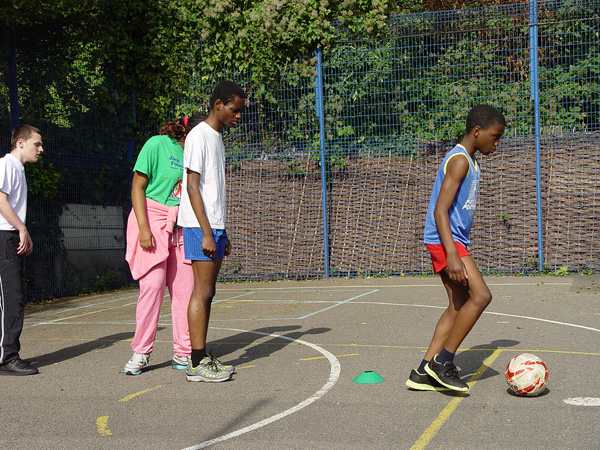 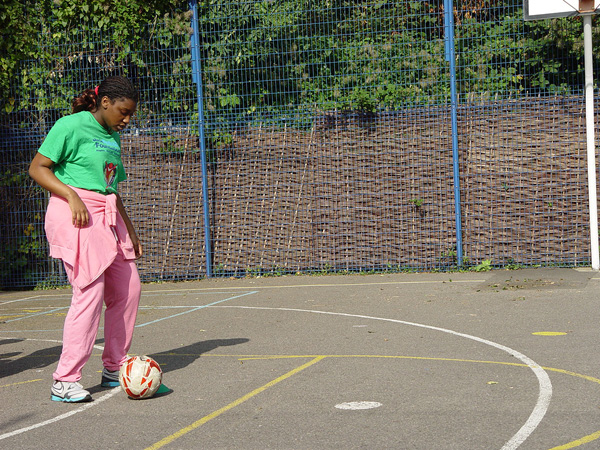 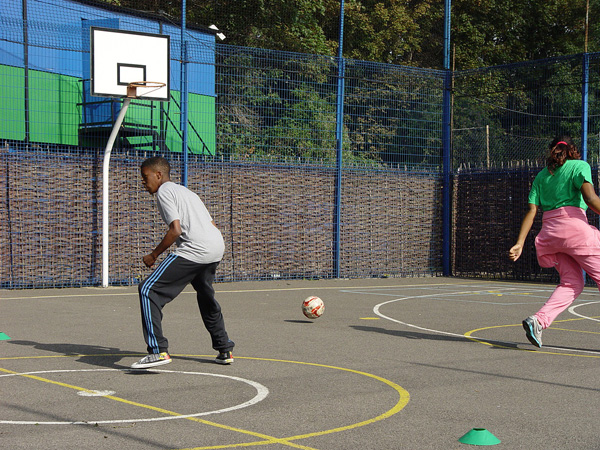 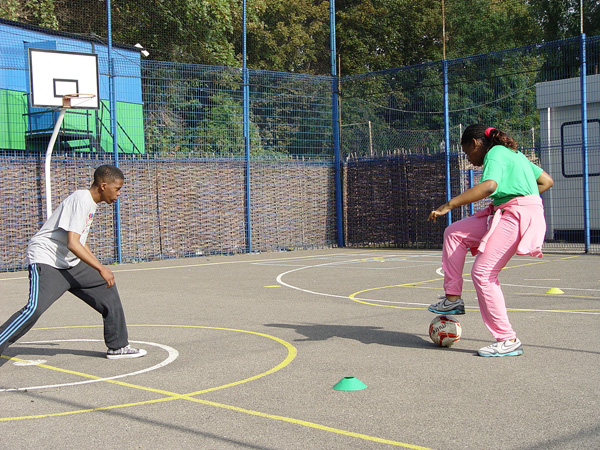 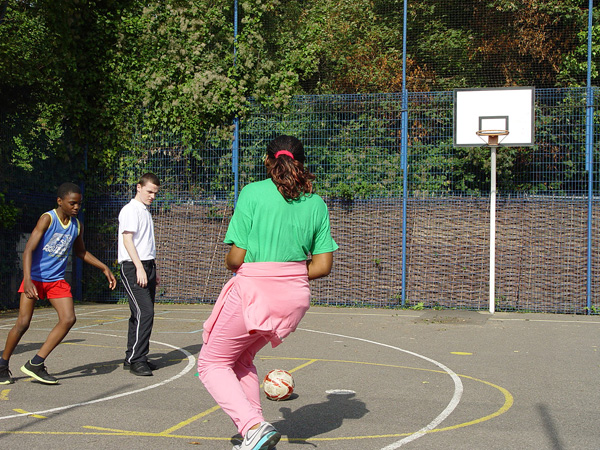 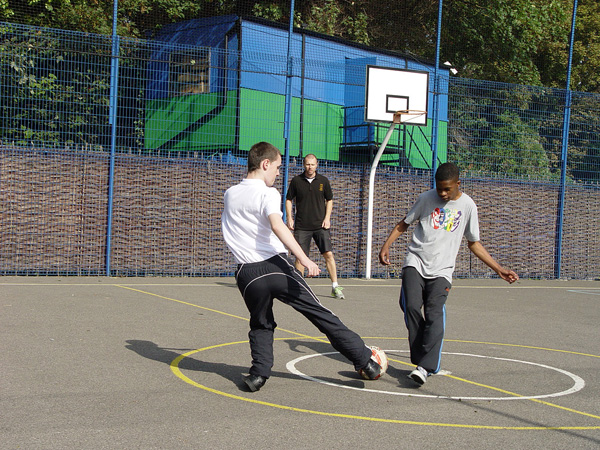 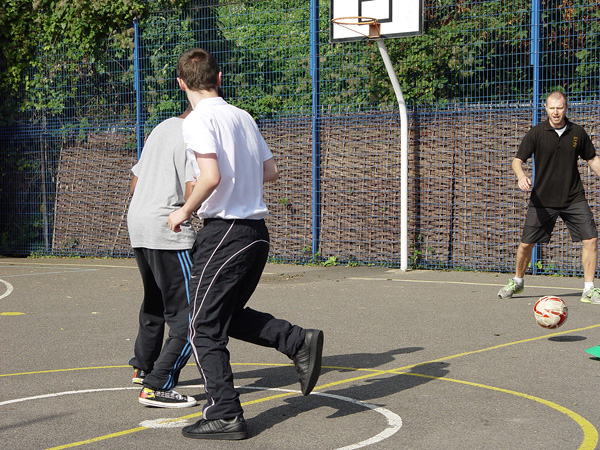 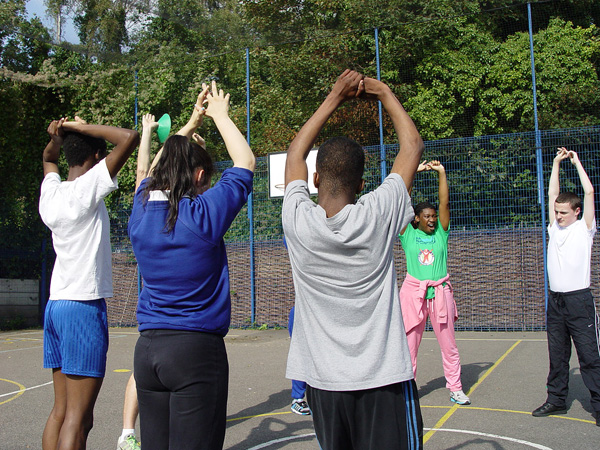