Class 3H have been looking at the use of a changing scale during our recent music lessons. We started off a recent session by creating a relaxed environment ahead of our learning. Some soft music was played whilst the children were asked to explore some materials to help with their sensory development.

We then used a symbols board showing the Picture Exchange Communication system. We wanted each class to provide a full sentence to describe how this activity made them feel.

The students were now ready for the main part of their learning as we continue to look at the idea of a changing musical pitch. Three different concepts have been introduced: up, down and steady. Class 3H have been looking at how we can represent these when we write music. 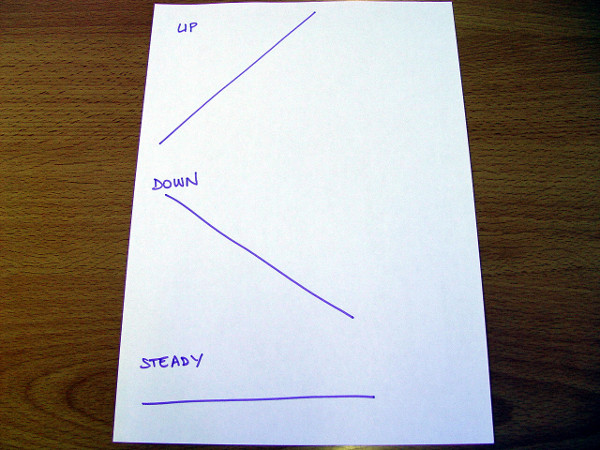 Miss G played a changing pitch on the slide recorder. The pupils were then asked to write down the symbols that we have been using to describe either an up, down or steady musical note. This is an activity that encourages the children to listen carefully, as well as to communicate the sounds that they have heard.

The next stage of our learning was to see how a musical scale may go up or down, but in gradual steps. Miss G played out a series of short notes on the slide recorder. We could hear how the overall scale was going up, but this time it was in short intervals. We represented this in out music books with a series of dots heading upwards, rather than one long, single line.

This is the building block for being able to understand a musical score. We showed the pupils the complex musical score for Chopin’s Etude Op. 10 No. 1 in C Major. Although this looked like a complex piece of music, we could see how a series of short notes either went up or down. We listened to the music and followed the general up or down sounds that we could hear. 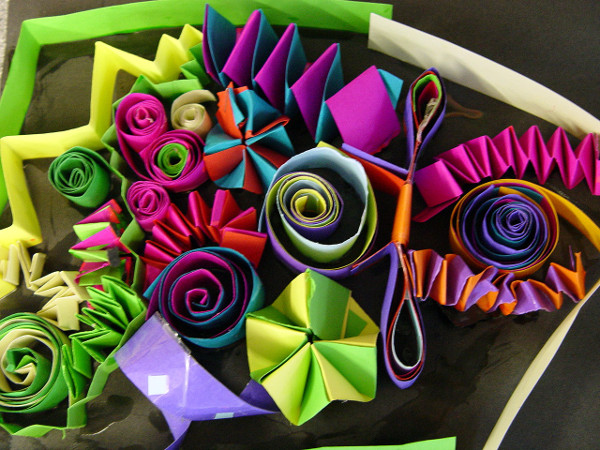 Meanwhile our art lessons in Class 3H have introduced the pupils to the idea of environments. We have been looking first at the urban environment and the different forms that city buildings can take.

Each pupil has completed a collage using the technique of paper quilling. This involves creating 3D sculptures out of paper. We asked Class 3H to think about the shapes of windows, and then to try and re-create these. 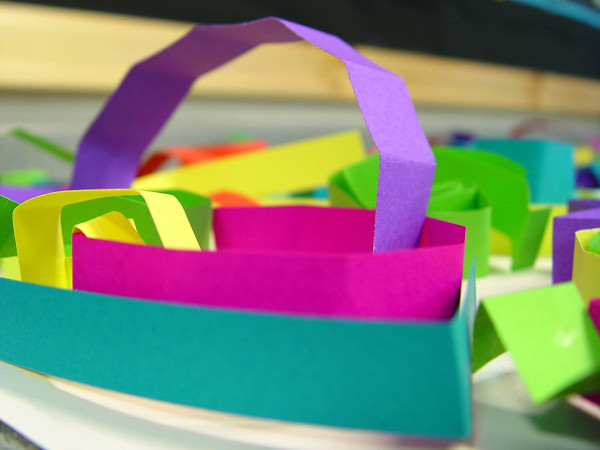 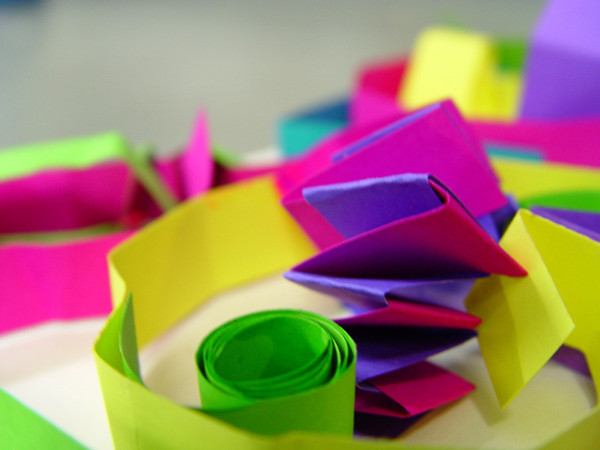 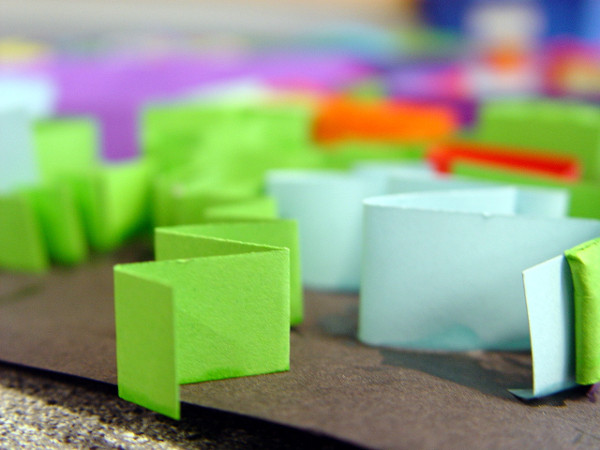 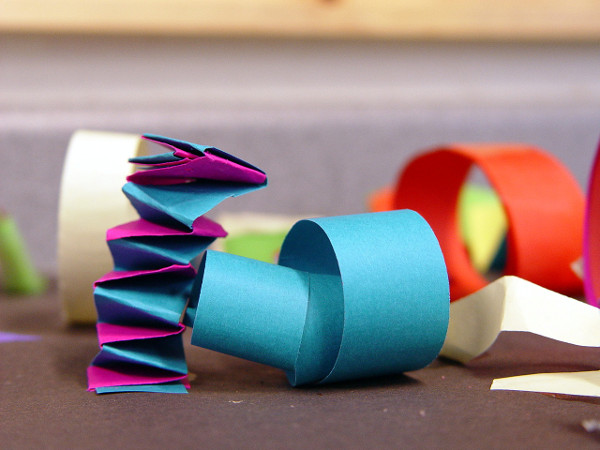 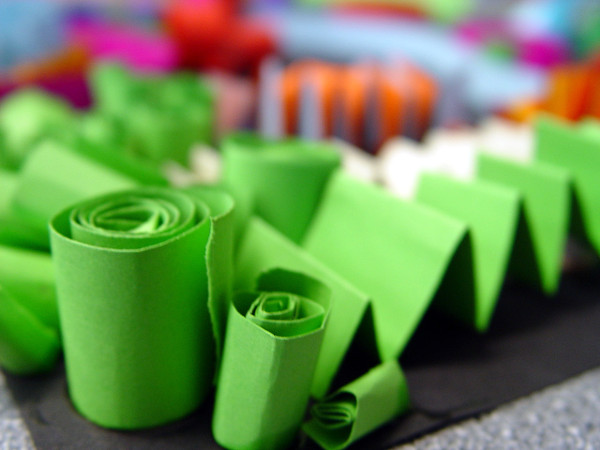 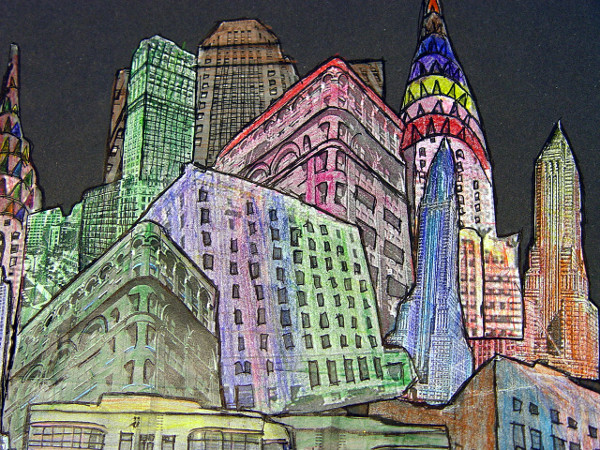 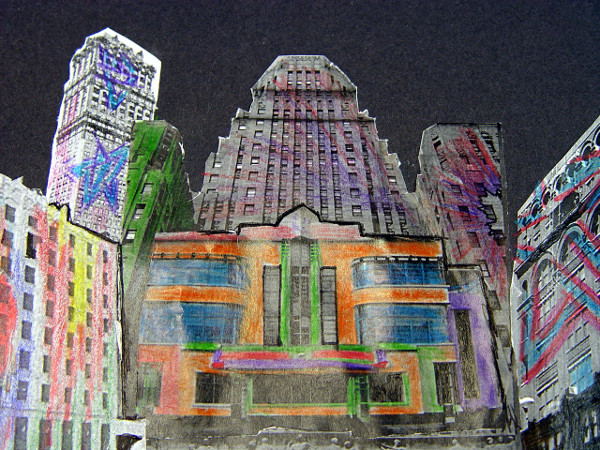 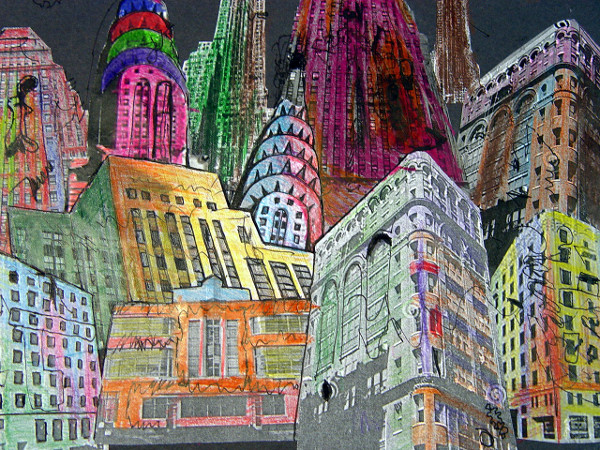 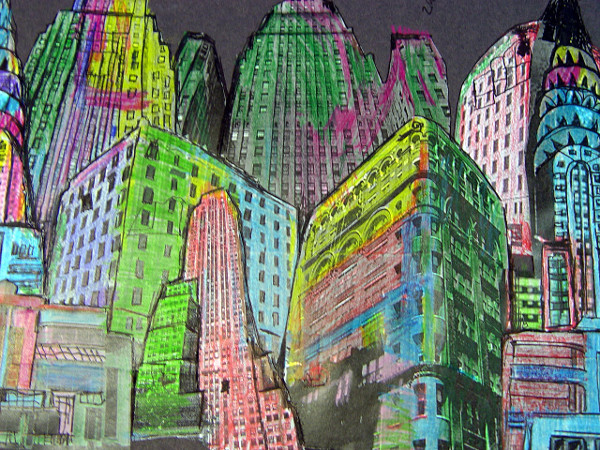 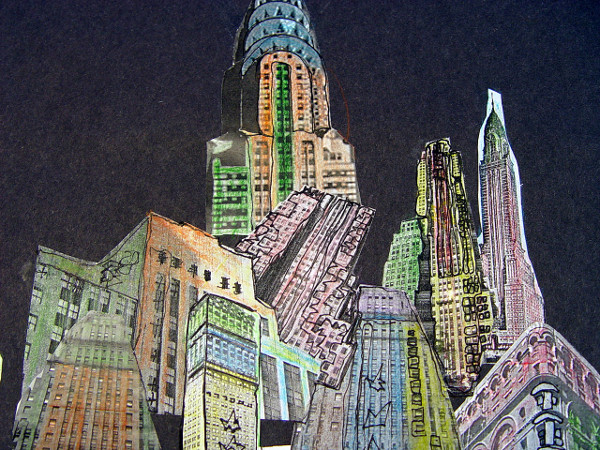 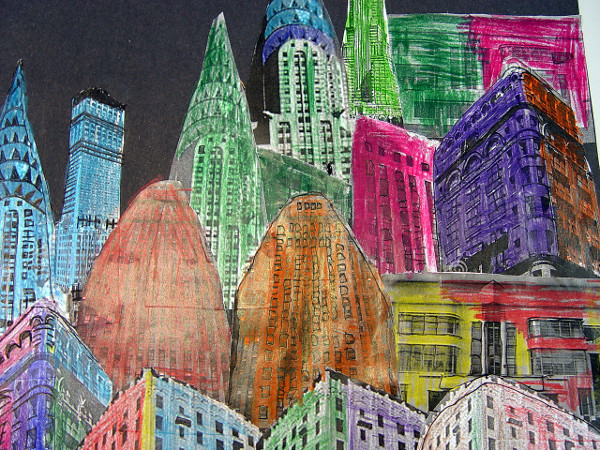