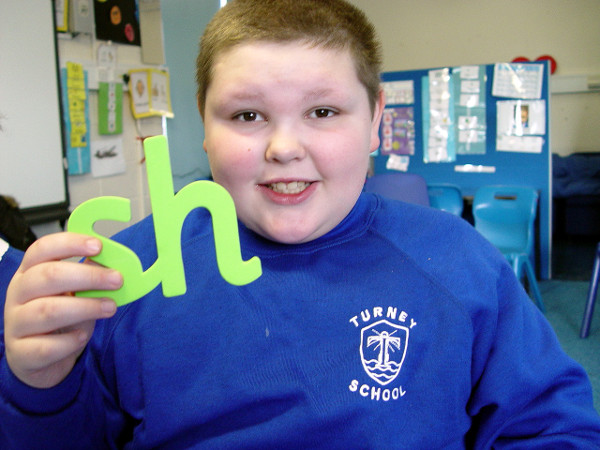 Blue Class are currently having a strong focus on improving their phonics skills. These are the essential sounds that we need to recognise to help us with all of our English learning. An example of this might be the phonic sound of sh that we use in many words.

Blue Class have been working in small groups to help each other with our phonics progress. The children take it in turns to think of a word that starts with the sh sound. A recent session included the words sheep, shop and shoe all being suggested. All pupils are then asked to spell the word correctly on their whiteboards. We share our spellings and then pronounce the words together.

We then made the task slightly harder by asking the Blue Class members to think of a word that contains the sh sound in the middle of the word. Examples included brushing, washing and pushing. 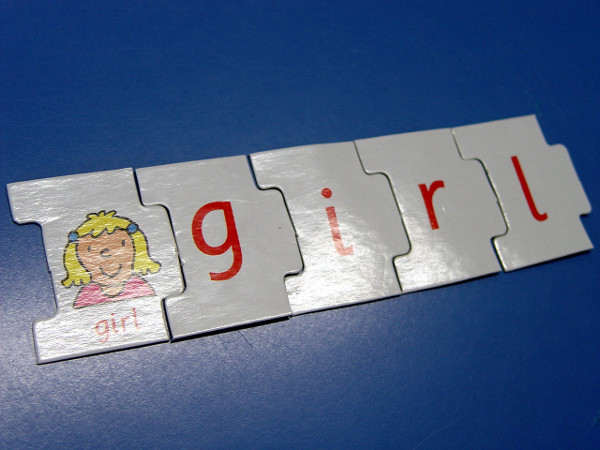 Some table games were then completed to continue with this learning. A series of picture cards were introduced, as well as cards containing all the letters of the alphabet. Each pupil had to find the correct letter cards to spell what they could see in their picture. We asked the pupils to sound out the phonic sounds in their word when the task was complete. 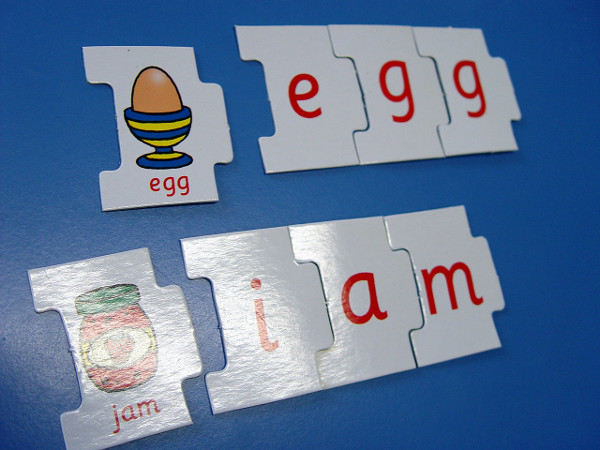 Other Blue Class groups have been working on different table tasks to help improve their phonics learning. Rhyming Bingo is a current class favourite. Each player has a card containing some pictures. We have to overlay these with other pictures that sound similar. An example might by money and honey. 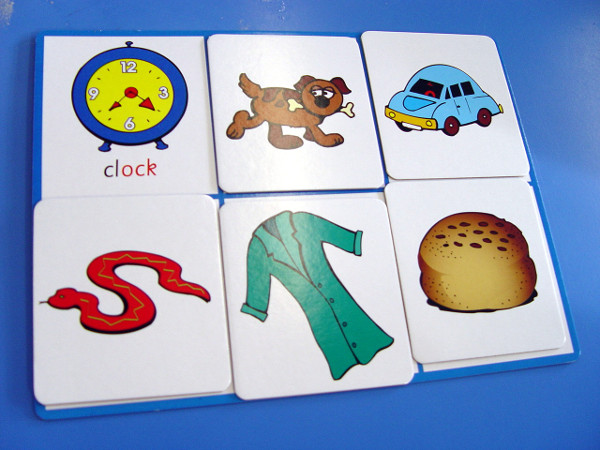