Class 10M have been exploring light and darkness as part of our science learning at Turney School for the spring term. This was a fun session that allowed the students explore their scientific aims in a practical environment. 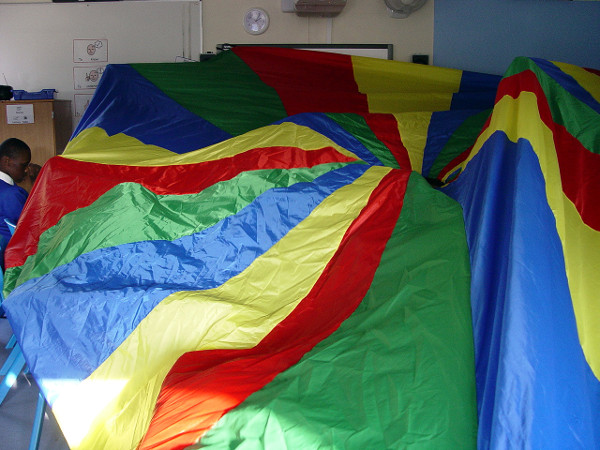 The school parachute was set up in the Class 10M learning space. This helped to create a dark environment in which to work. Each class member was provided with a torch. A number of objects were placed underneath the parachute with the pupils. The challenge was for the class members to see which objects they could see with their torches. 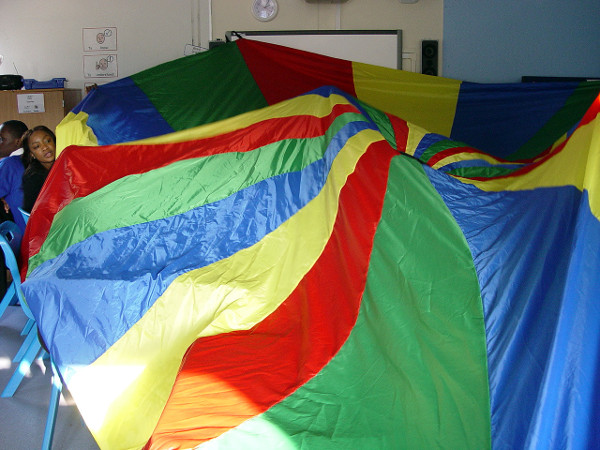 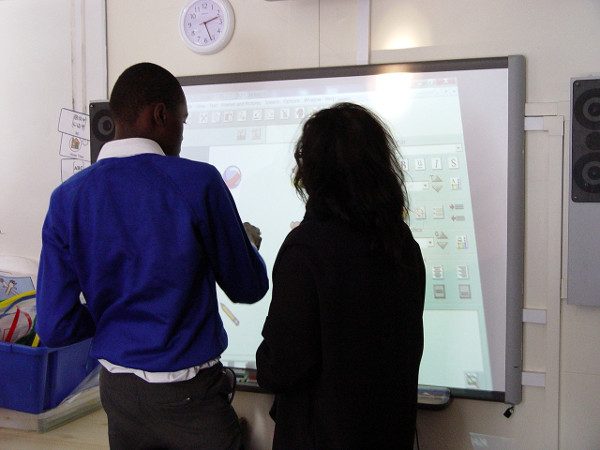 Our follow up table work for this task involved the students completing a worksheet based on this activity. The pupils had to identify the objects that were visible, and then stick them on our sheet. We finished off the session by physically matching up the objects with images of them on the class whiteboard.