The roving food tech sessions are continuing to be incredibly popular in Yellow Class. Each week our dedicated food tech team makes a visit to the classroom to help the pupils prepare some food in their own class space. This allows the children to access the food tech curriculum without having to enter an unfamiliar environment. 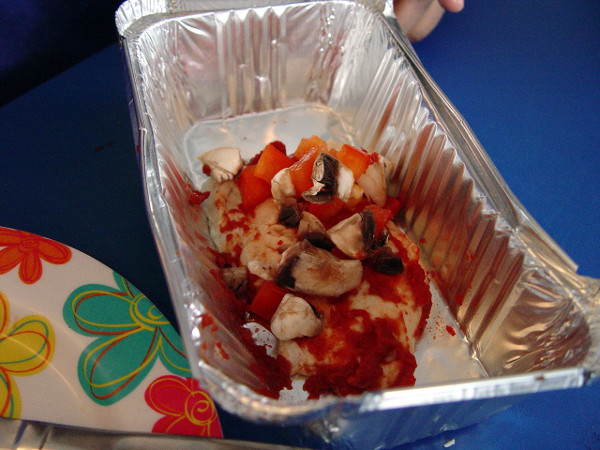 On the menu during a recent food tech session was vegetable pizza. Each pupil was given a ball of dough to work with. The first task was to roll out the dough so that it became a flat pizza base. We then carefully spread a tomato paste layer on top. 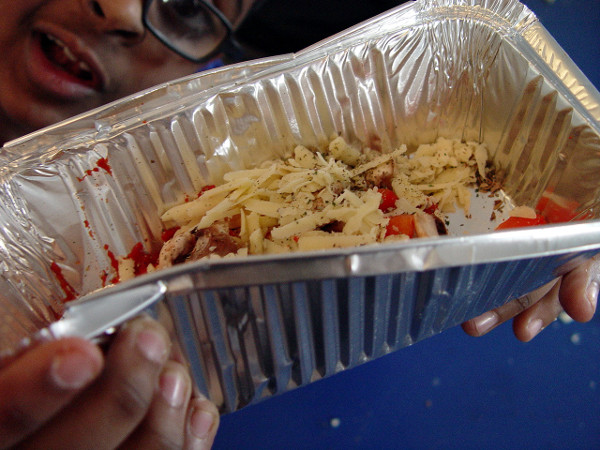 The main ingredient for our pizzas was red peppers and mushroom. Yellow Class had to carefully chop these up. We talked about what size these needed to be. Finally some cheese was grated by the pupils to the top of the pizza, as well as a small sprinkling of mixed herbs. 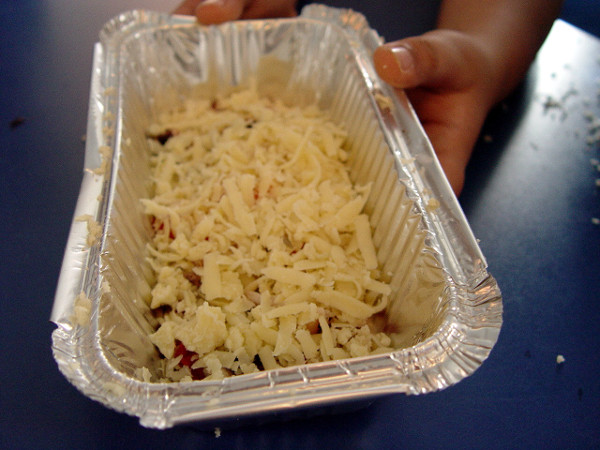 The food tech team then took the pizzas to cook in the school kitchen. All Yellow Class children were then able to take their pizzas home to share. We also had a pre-cooked pizza to eat in class. We asked Yellow Class pupils to evaluate this by describing some of the tastes, and which ones they enjoyed.