Class 10E have been learning about light and darkness as main science topic for the spring term. Being able to identify where we can find a light source has been one of the main questions that the pupils have been helping to answer.

This work has now moved on to look at the idea of day and night. One of the main learning intentions is to be able to recognise scenes that might belong in the day, and opposite events that take place at night. 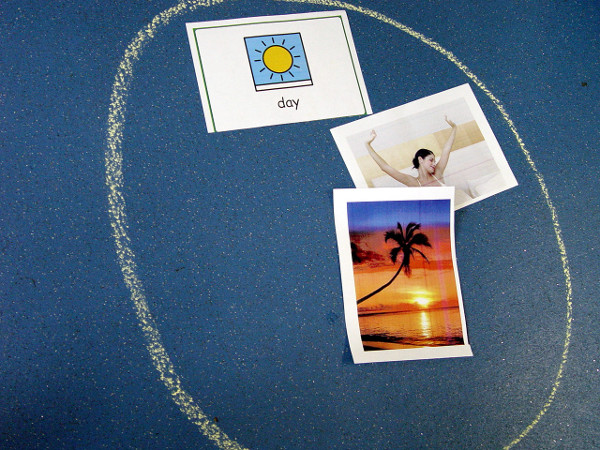 Two large chalk circles were drawn on the Class 10E floor. One was labelled day, with the other having a nighttime heading. Each class member was given a picture card. These showed scenes such as someone waking up, or an owl captured sitting by the moon. We asked each class member to place their card in the correct circle. 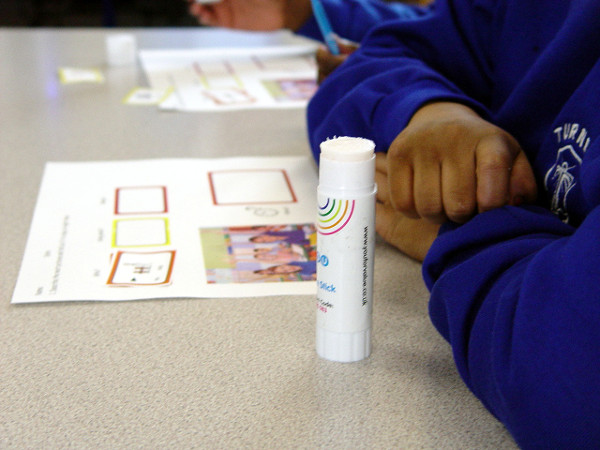 Communication was key to this task. The teaching task asked each pupil to explain the reasons behind their choices. We wanted to understand what they had identified in the picture that led them to making a decision if it was a day or night scene. 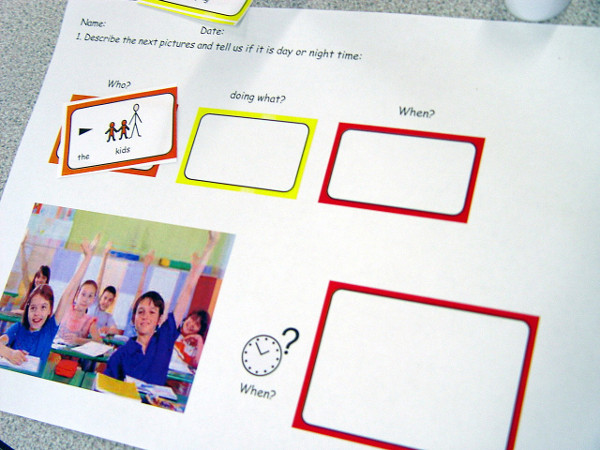 Independent table work was then completed by each class member. The challenge in the worksheet was to identify who was doing an activity, what were they doing and when were they doing this? Class 10E were asked to either write complete sentences, or complete the Communication in Print cards to explain their work.