Class 3H have continued their musical learning looking at the idea of music theatre. Each music session with Miss G starts with a warm up activity. An example is to ask the class members to listen to a piece of music, and then construct a complete sentence to describe this.

A recent listening session was based around Beethoven’s Cello Sonata No.3 and the 2nd movement. After careful consideration, the pupils used the communication cards to produce a unique sentence to describe what they had just heard. You can watch these being read out in the video above.

Miss G then re-capped on the exiting knowledge that Class 3H already has based on the idea of music theatre. The pupils now understand that three different elements can be involved: music, action and words.

Class 3H then worked with a series of cards. Two cards for each element was available. The challenge was to see how many different combinations we could make. The pupils were able to put together the correct combination of:

Music and action – which is represented by dancing

Music and words – which we know as singing and

Action and words – which together make up acting. 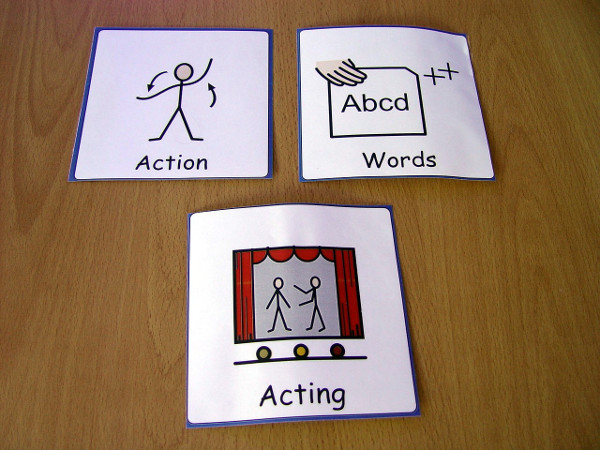 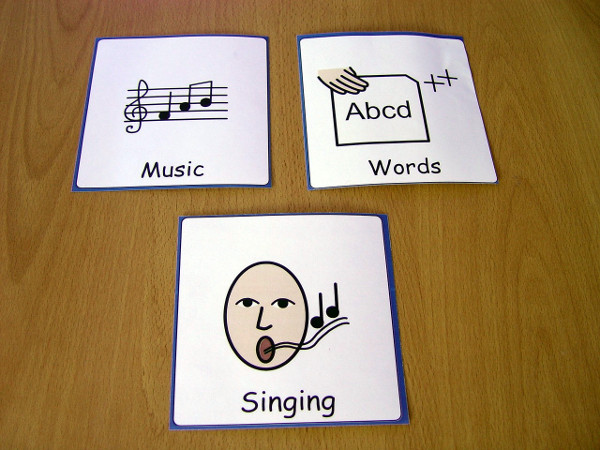 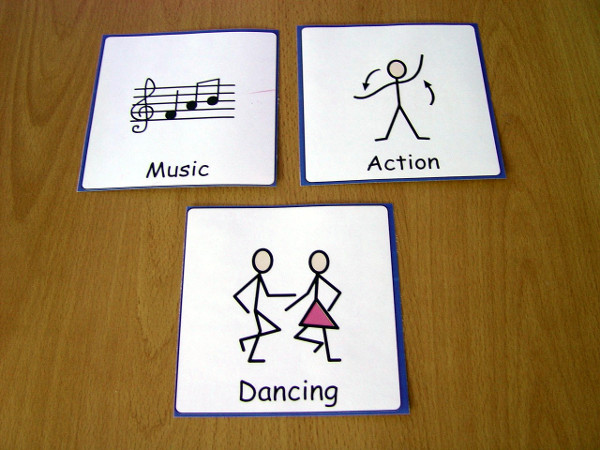 Further cards were then introduced. These contained the words and symbols for a range of theatrical based ideas. We asked the students to sort these into three categories to cover people in the theatre, items used to help stage a production and different types of shows.

The cards included ideas such as costumes, the stage, dancers, the conductor, opera, and ballet. We asked the students for a definition of each of these roles as they worked through the cards.

Class 3H will continue to develop their understanding of music theatre throughout the summer term at Turney School. The pupils are working towards staging a mini-musical based around some of the famous songs in the musical Oliver!