Class 2S have been carrying out some thoughtful science learning during the summer term at Turney School. Four different solids have been under careful observation: bread, butter, ice and candles. The students have correctly identified that these are all solids, rather liquids or gases.

A working definition of a solid was then considered by the Class 2S members. We came up with the idea that a solid is hard, and it can usually hold or change its original shape.

The practical part of our science learning also introduced the idea of a prediction. It was explained that this is a reasonable guess that we can make ahead of carrying out an experiment. 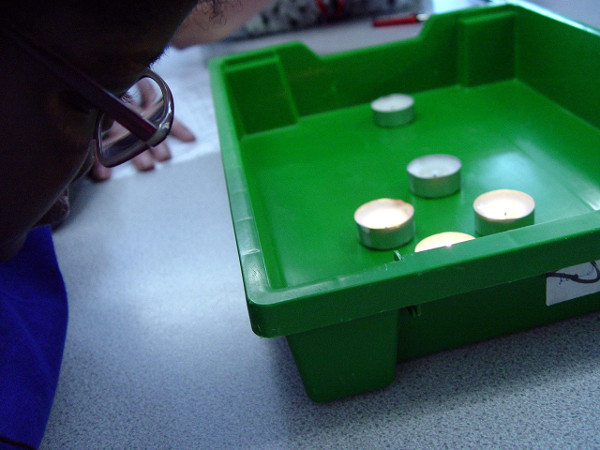 The Class 2S pupils were asked to predict what might happen to a solid when it is heated up. We thought about possible individual changes that might take place involving bread, butter, ice and candles.

Two possible outcomes were predicted. The butter, ice and candles might melt, whilst the bread might burn when it is heated up. Small groups carefully carried out this experiment using the four solids.

The table work for this activity involved writing up our science experiment. The pupils were encouraged to use some of the new vocabulary that has been introduced. This includes words such as heat, melt, solid and liquid.

You can watch one of the Class 2S pupils sharing her work in the short video above. 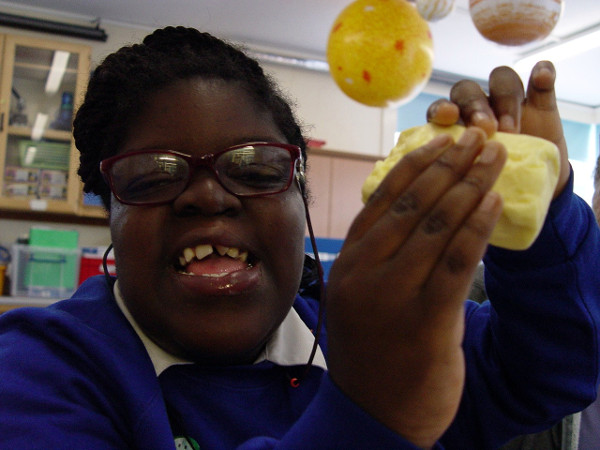