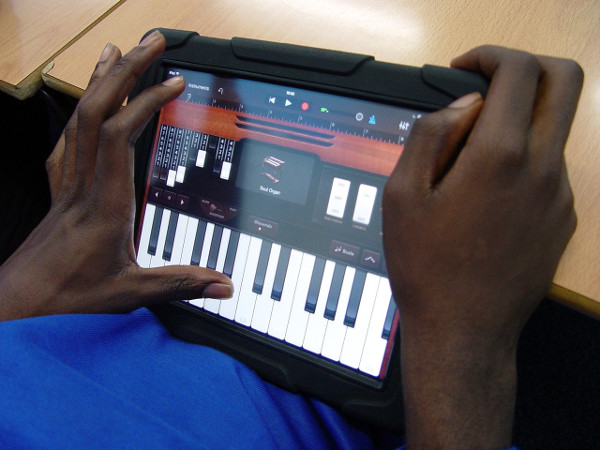 Class 10P have advanced their practical musical learning by starting work on composing a musical score for a film that we will hopefully be creating. One of the main learning objectives for Class 10P this term has been to look at how music is used in movies. The students have seen how a particular type of music can change the way that we view an image.

A selection of short clips from some classic films have been viewed in class. The music in the film Jaws was a great example. We watched one of the danger scenes with the music turned up, and then without the music. The students commented how the music was able to add some extra excitement to their viewing. 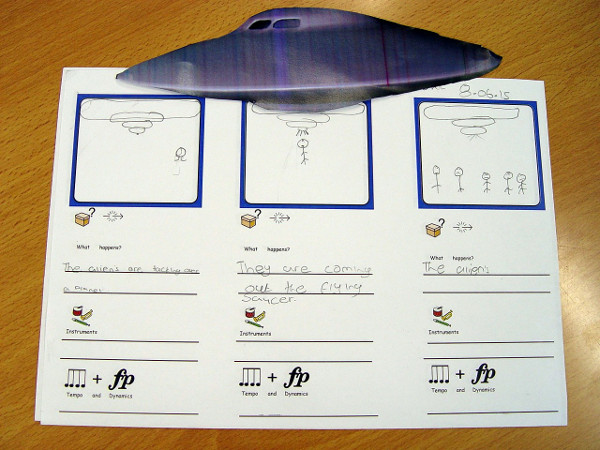 The practical work for this learning will involve the Class 10P pupils creating their own short film and accompanying soundtrack. Work has already started on thinking about the film. The students have created a storyboard to show how each scene in their story should appear. These will then be filmed during ICT lessons.

The next stage will be to compose a soundtrack using Garageband on the Turney School iPads. The pupils have already started to explore the many possibilities that this app is able to offer. 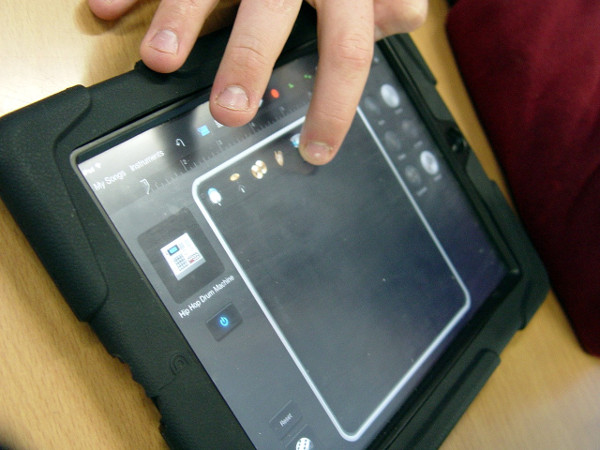