The Turney School Singing Assemblies have produced some fantastic musical learning as we come towards the close of the school year. The songs that Miss G has been working on with the secondary school pupils are now reaching perfection after many months of learning.

listen to ‘Somewhere over the Rainbow’ on audioBoom

Somewhere Over the Rainbow is an example of this. The students have been helped by Miss G to hit the high notes in the songs, as well as to understand the tricky rhythm that is required towards the end of the song.

listen to ‘Singing in the Rain’ on audioBoom

Work has already started during the weekly singing assembly on learning some new songs for the new school year ahead. Singing in the Rain has been introduced to the pupils as a song that we will be learning in great deal in future assemblies. 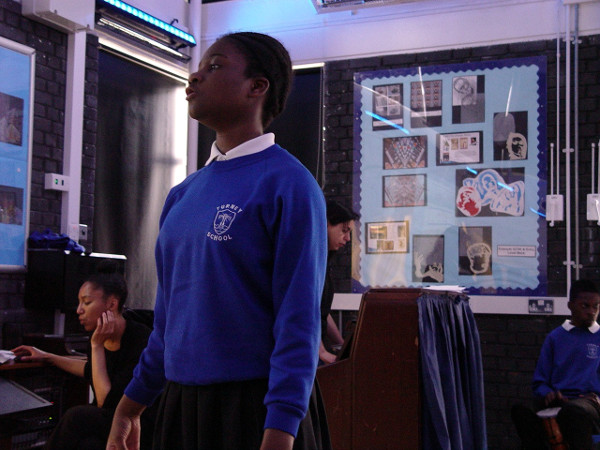 Miss G introduced the song by first showing a classic video of Singing in the Rain. The words and signs were then carefully explained by Miss G and expert staff signer Debbie. The pupils were asked to think about some of the messages in the song – Singing in the Rain is a very happy song!

An early rendition was then attempted during the assembly with Miss G playing the piano. We asked for suggestions as to how we could improve this over the coming weeks. The pupils will be trying to speed up the song and give it even more energy.

listen to ‘Let It Go’ on audioBoom

The Turney School singing assembly then came to a close with the pupils singing Let It Go, one of the favourites from all of the pupils this year. Miss G explained how we all know the words, and so some extra enthusiasm was needed for the signing.

The assembly ended with all the pupils singing Happy Birthday to Nathan. 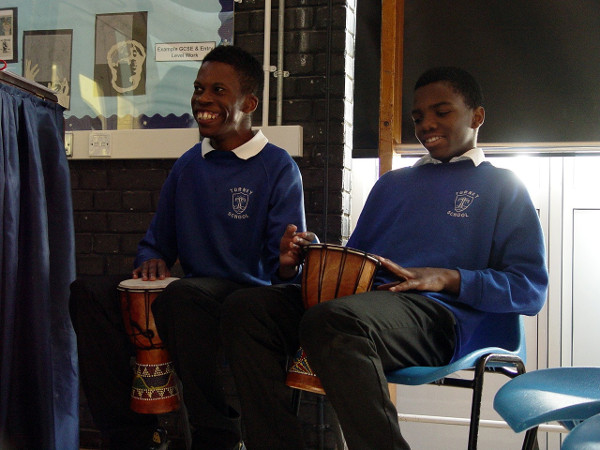