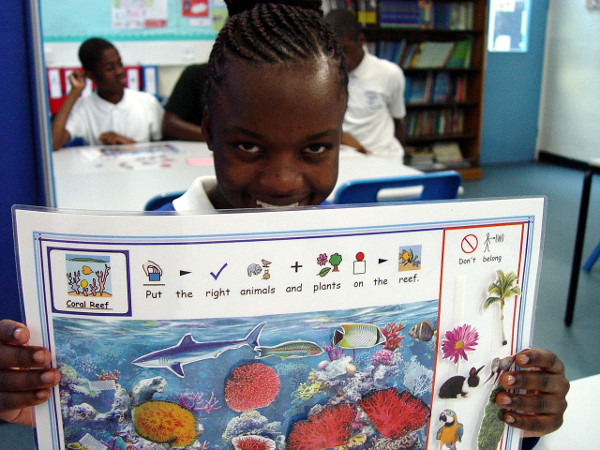 One of the final pieces of geography learning for Class 10E during the current school year has involved the students exploring different themes associated with the sea. This work started off by sharing some pictures showing sea life on the class whiteboard. We asked each class member to describe what they could see. Examples included pictures of an octopus, a dolphin and a turtle. 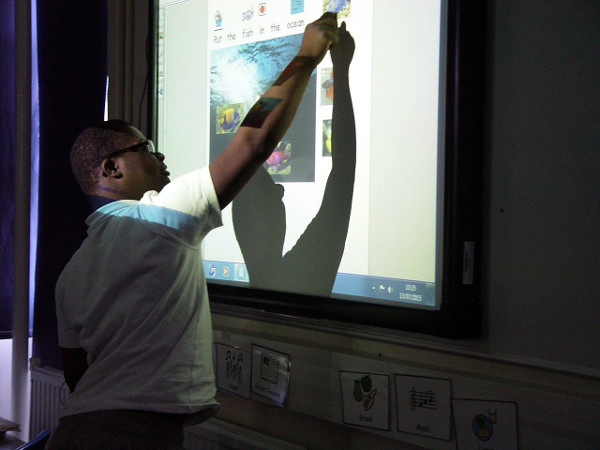 An element of choice was then presented on the whiteboard. An example of this was a picture of a fish, and then a picture of a dog being displayed. Each class member was asked to identify which animal we are likely to see living in the sea. 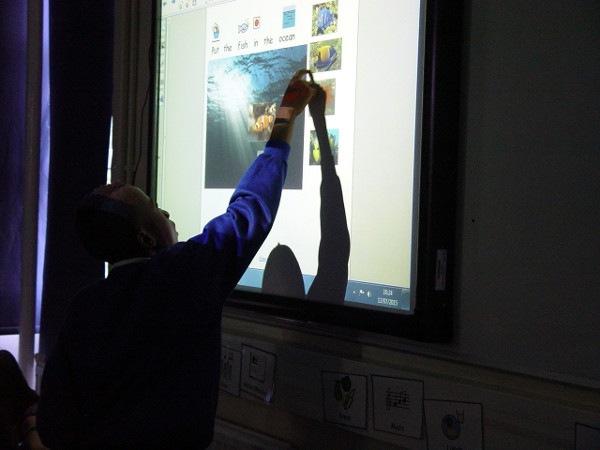 Class discussions also took part involving the different colours that a fish might be. The students also thought about size by comparing a large sea creature such as a dolphin with that of a small seahorse. 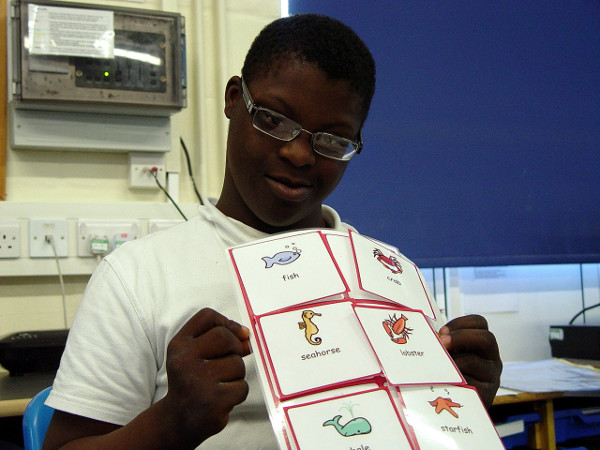 The Class 10E geography work came to a close with various table activities being set up. These involved the pupils matching up the names and pictures of a sea creature, as well as sorting pictures of various animals to create a category of creatures that we can find in the sea.