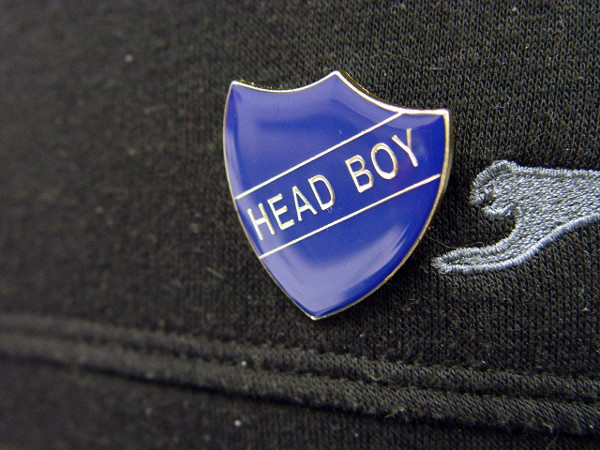 The secondary school students at Turney School all recently took part in a very special assembly. School Cllr’s, buddies and the new Head Girl and Head Boy were all being introduced to the pupils.

Mrs Adams addressed the assembly by saying that this was a very special way in which to start the new school week. It was a proud moment for the pupils that were invited to the front of the assembly to accept their positions of responsibility.

The School Council was elected by all secondary school pupils. The Cllr’s will be meeting with members of the school management team each week to talk about ways that we can continue to improve our school community. Mrs Adams reminded the other pupils that they need to pass on any ideas ahead of each meeting that they might want to be raised.

The new school buddies were next up to be congratulated on being given their new role of responsibility. These are some of the elder students in the school who have been asked to look out for the younger pupils and to act as responsible students. Each buddy received a special badge and certificate.

The high point of the assembly then followed. Mrs Adams invited Nikiba and John to step forward as the Head Girl and the Head Boy for the school year ahead. These are positions that allow Nikiba and John to represent Turney School with great maturity.

Finally the assembly came to a close with a new role being created. George was asked to take on the position of Sixth Form Captain. The new Turney School sixth form has a great deal of independence for the students. It was felt that a Captain was needed to help the students be able to pass on their ideas to the teaching staff.