Our science work in Class 9EG for the first half of the spring term has involved the pupils exploring the concept of forces and motions. This work has included a detailed look about the idea of air resistance. The students have been carrying out a series of experiments to help understand this better. 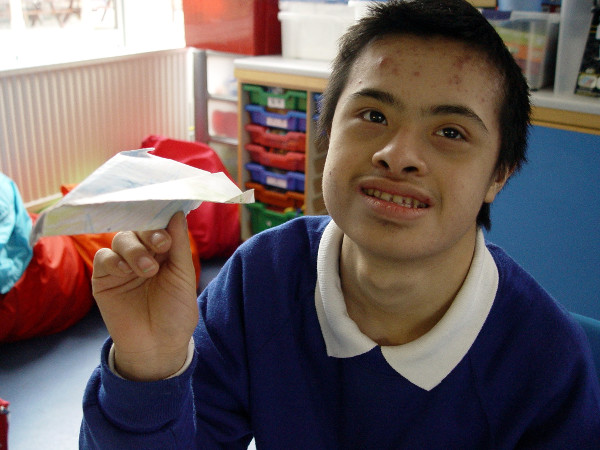 Each class member has designed and then made a paper airplane. Four different models were available to build: Arrow, Delta, Condor and the Dragonfly. Each of these had a slight variation in the design. The challenge was to see which plane had the better air resistance when flying. 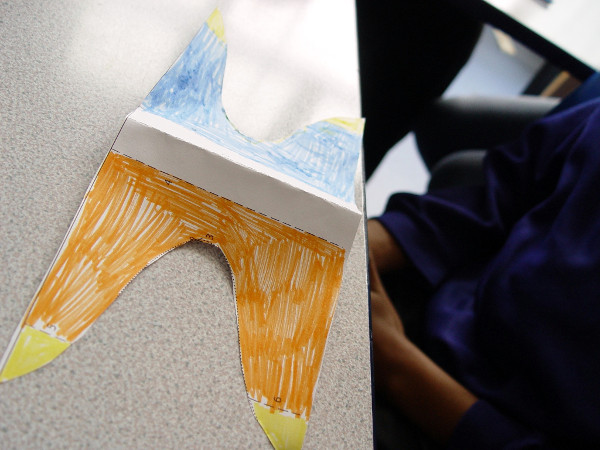 The design stage involved the pupils decorating the body of their planes with their own pattern and colour scheme. Some careful cutting and folding then took place as the paper planes were assembled. 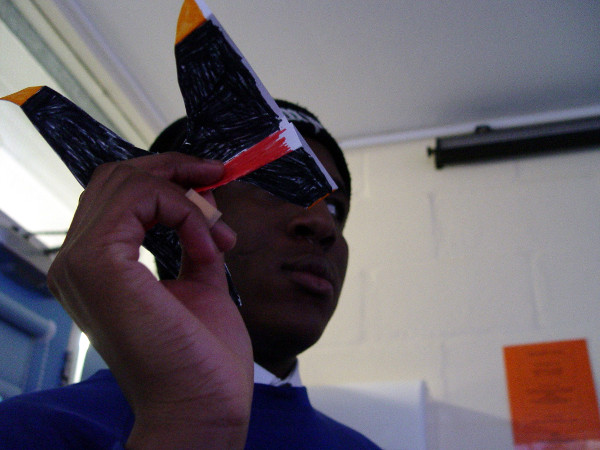 It was then time for the flying test. The Class 9EG pupils took to the Turney runway in the school playground, and then tested to see which plane could fly the furthest. The pupils were then asked to explain the science behind this, and how some designs were able to offer a higher level of air resistance.

Another experiment that the students have completed involves testing the impact that a small parachute has when we are running. Each class member attached the parachute to their back, and then sprinted down the school running track.

This activity was then repeated, but without a parachute. The pupils were able to feel the air resistance from the parachute slowing them down.