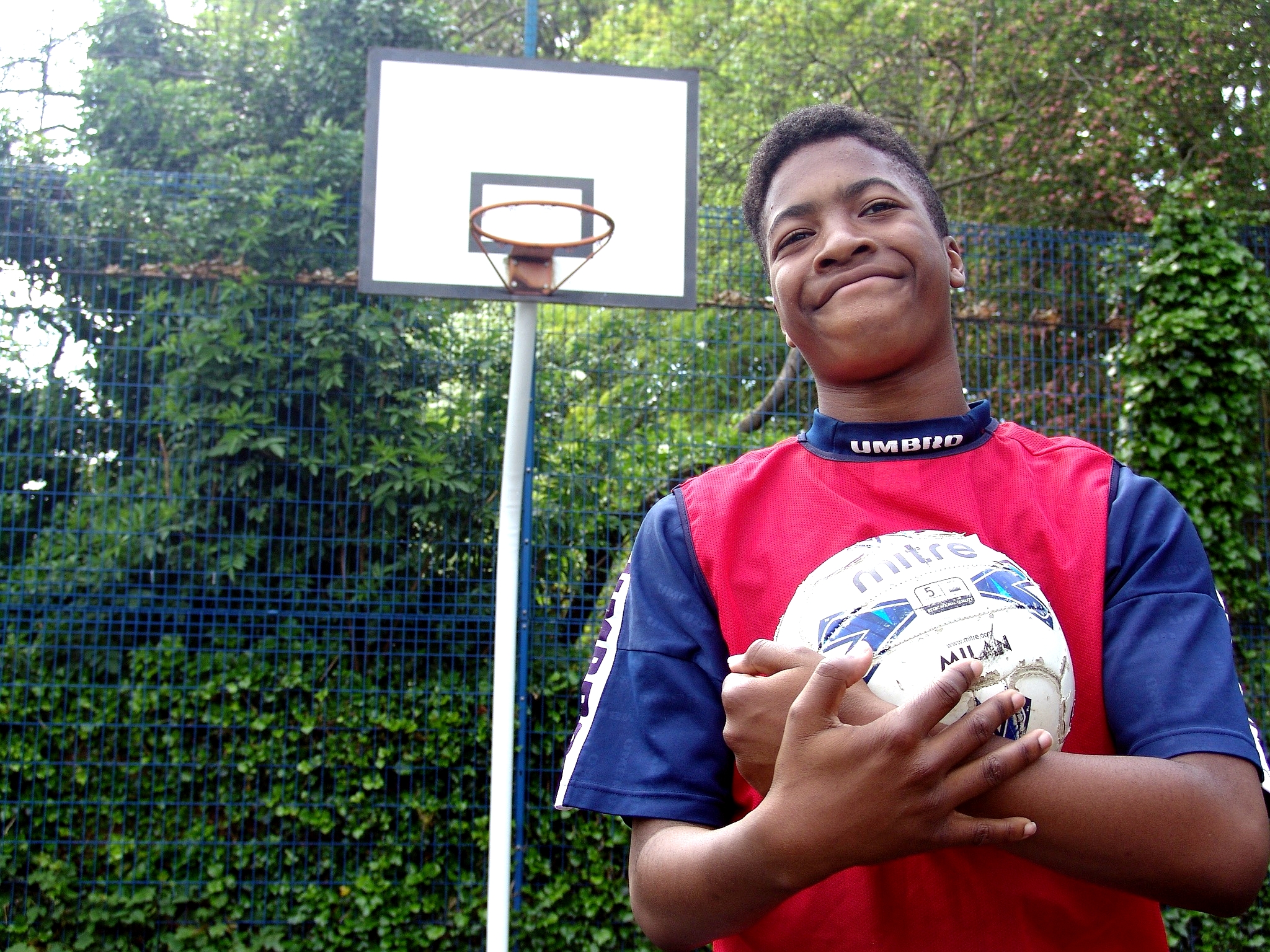 Class 10MA have been working on improving their basketball skills during recent PE lessons. Mr Jones and his PE team have been helping the pupils to understand that movement is key here.

A recent session started with a warm up that involved two teams moving the ball amongst their team mates as quickly as possibly. Each player was encouraged to find some space so that they could receive a pass.

Further instructions were then added by Mr Jones. When the whistle was blown, each time had to form a line. The basketball then needed to be passed over the head of each player and down the line. A point was scored for the first team to complete the task.

Other variations were then added. The ball was passed underneath our legs, and then a third challenge required one player to pass the ball over the top, with the next going under.

Class 10MA soon found that teamwork was the most important skill here to succeed. Each player had to be in a position to anticipate when their fellow team members were going to pass the ball.

The PE session came to a close with a mini game of basketball being set up. No dribbling with the ball was allowed. Instead Class 10MA were asked to pivot with the ball so that they could find a team mate who had some space to receive the ball. 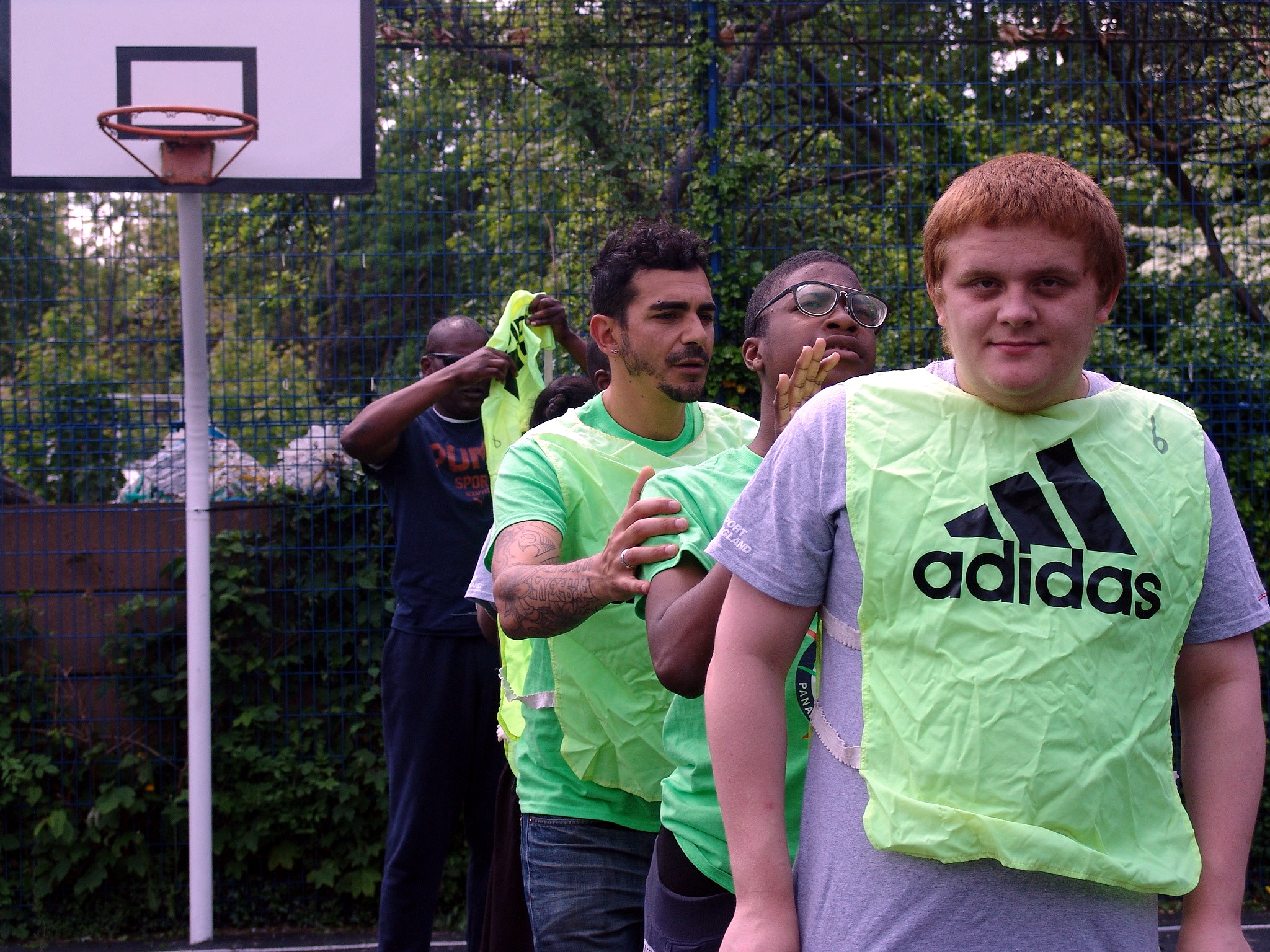 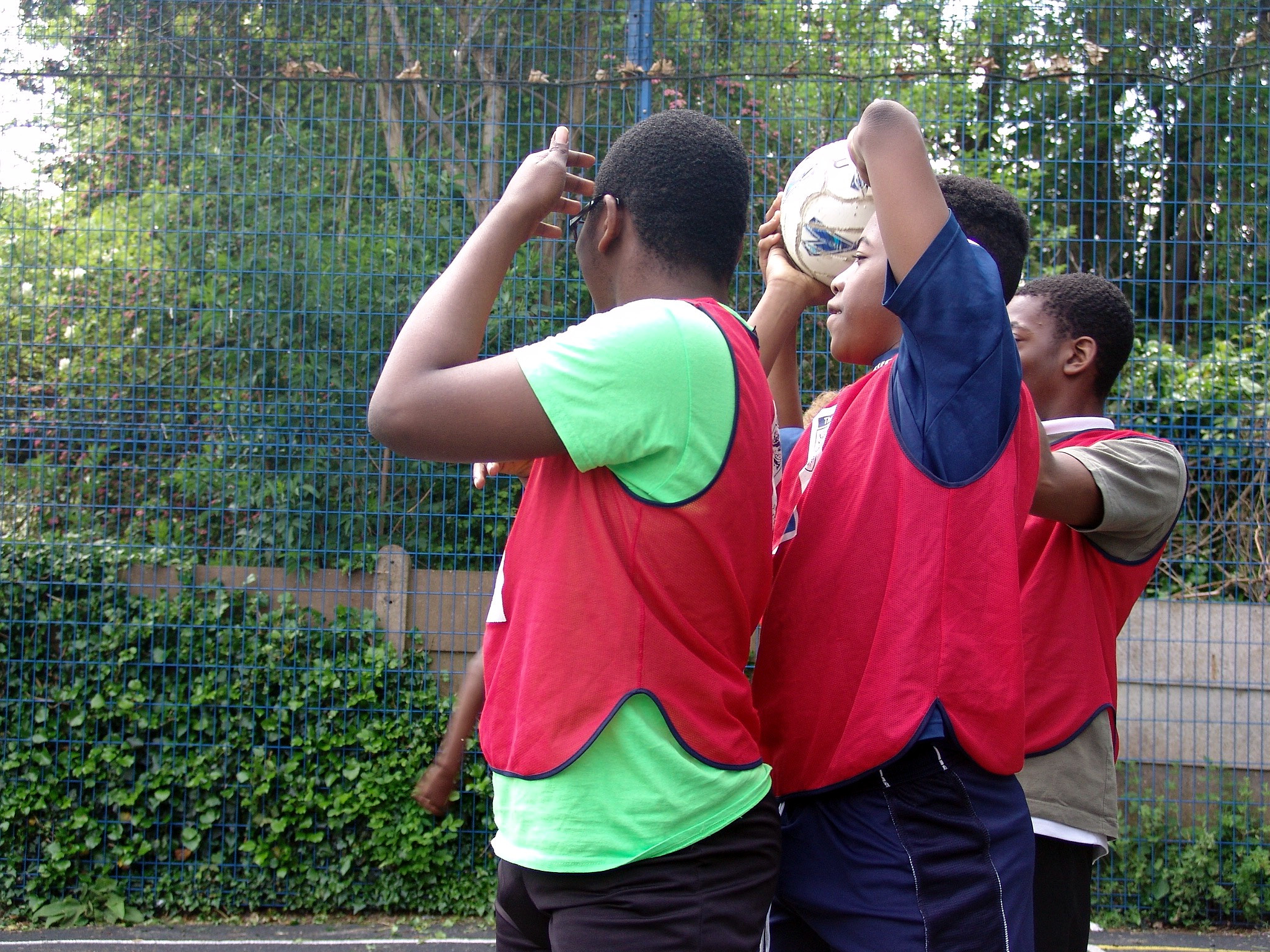 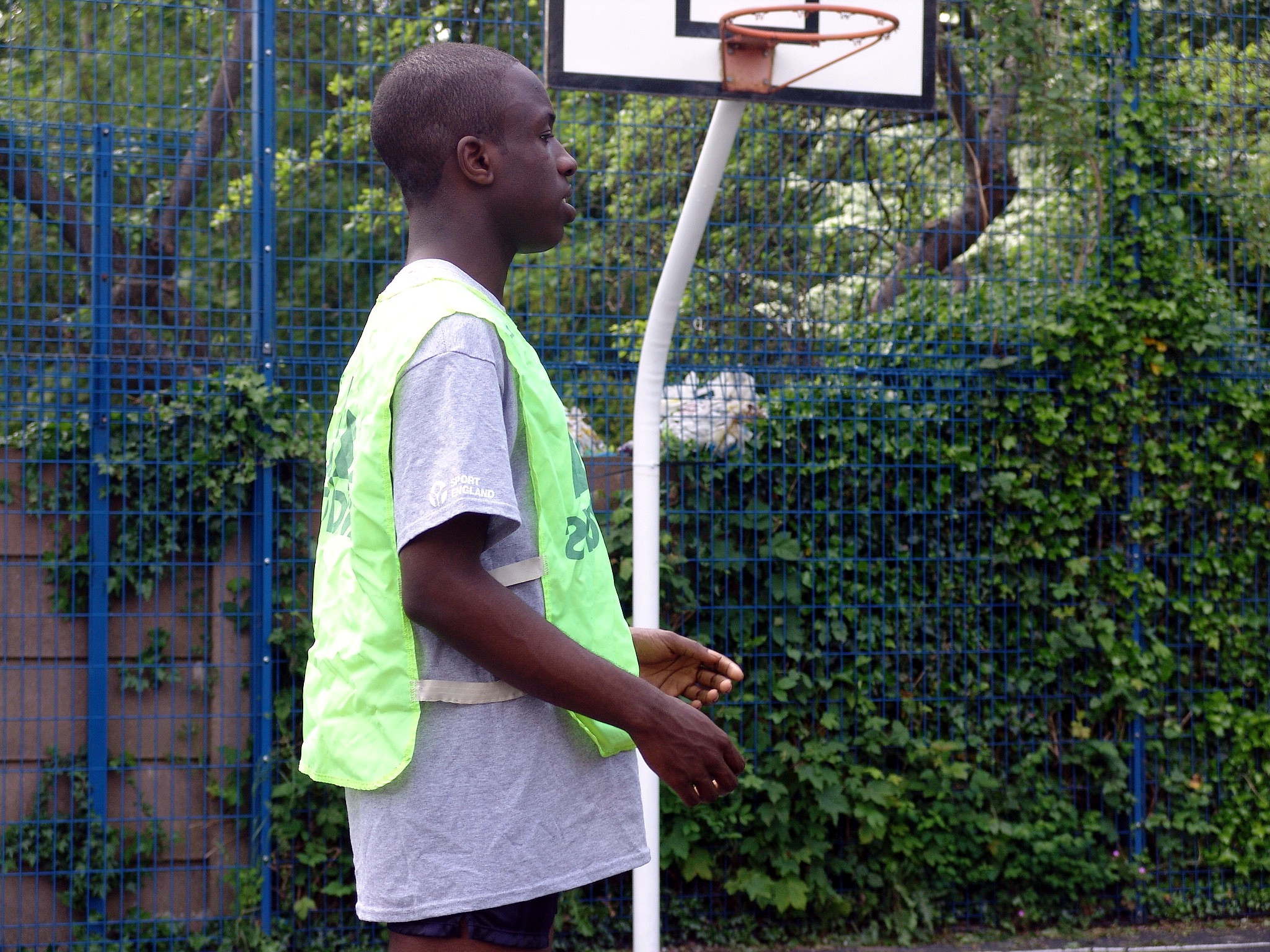 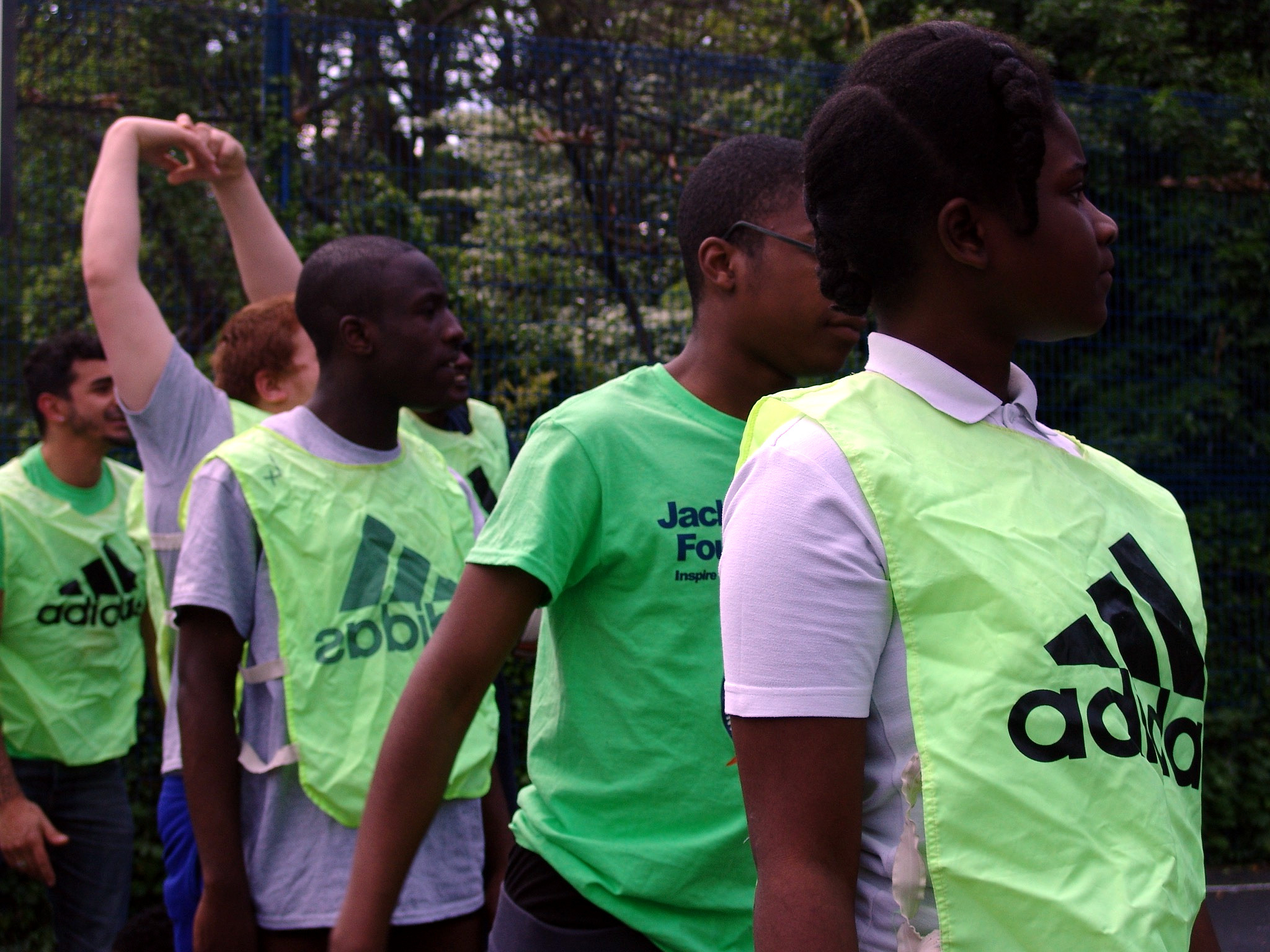 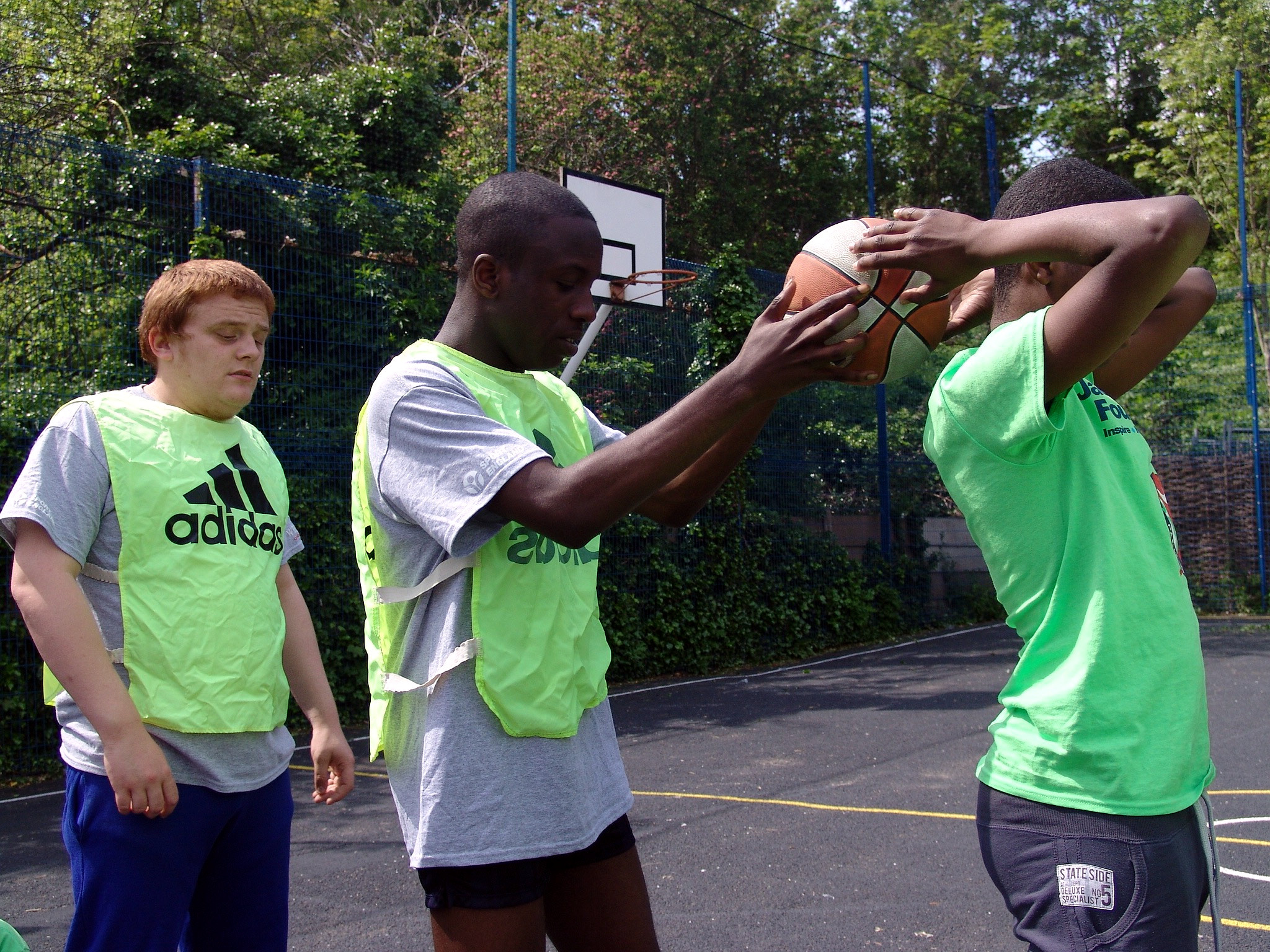 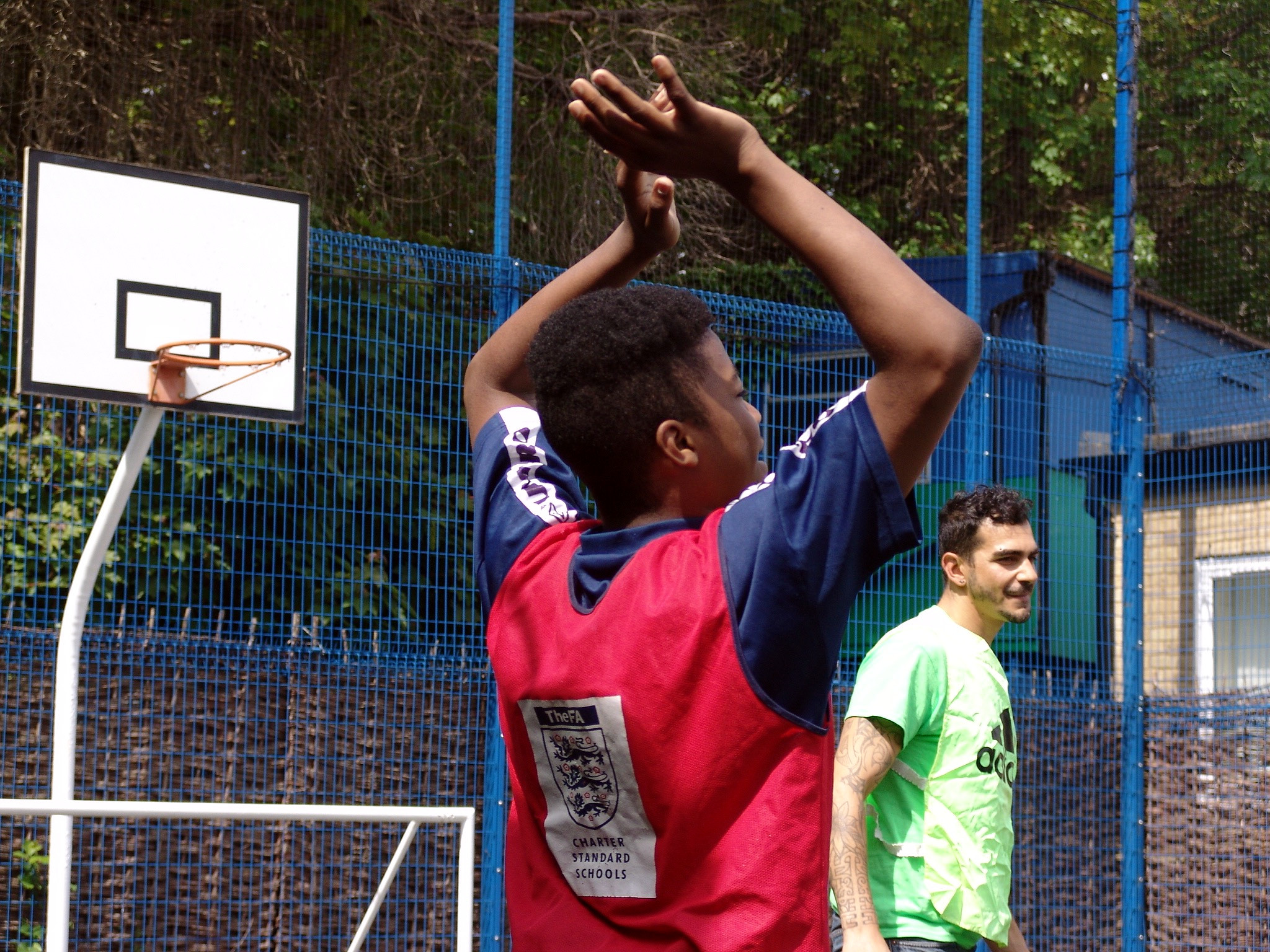 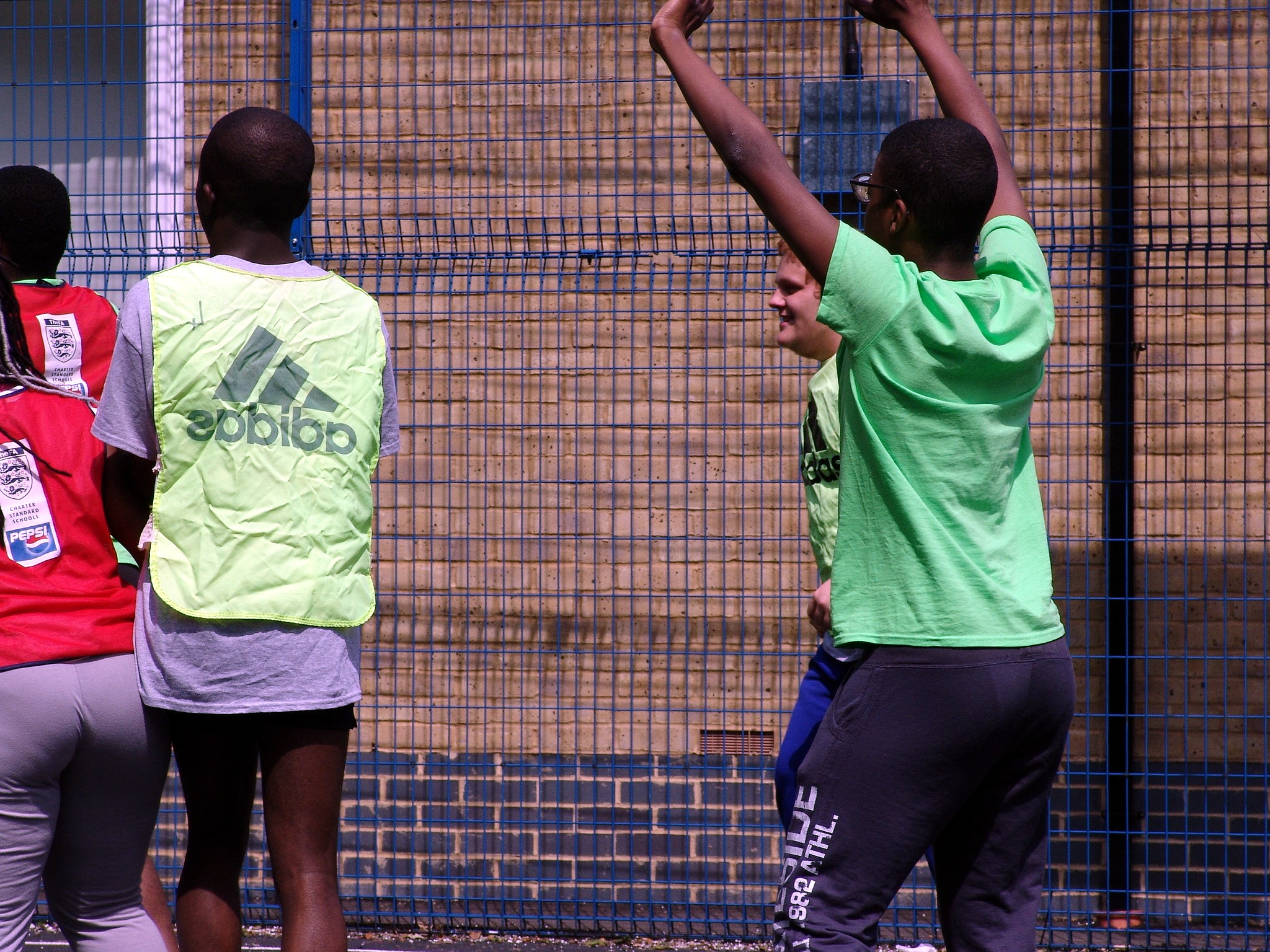