Class 7RH have been working on improving their underarm throwing accuracy during recent PE lessons at Turney School. This is a skill that we can use across many of the sports that we play such as cricket and rounders.

The session started with a series of hoops being set up in the gym. Pairs of pupils took it in turns to throw a small basketball underarm through the hoop. We timed this exercise and kept count as to how many successful passes were completed.

Two cones then formed a goal at the other end of the sports hall. The next challenge involved throwing the ball through the hoop, as well as trying to direct our underarm throw so that it also passed through the cones to score a goal.

Finally defenders were added into the game. Mr Jones organised the pupils to set up a simple team game. The ball had to be passed around between team friends, and then an underarm shot was taken through the hoop, and hopefully through the cones. The defenders on the other side had to try and block the shot.

Class 7RH finished their PE session by recapping on the skills that had been learnt. These covered aiming, passing and blocking. Mr Jones asked the pupils to think of a name for the new sport ahead of the next PE lesson. 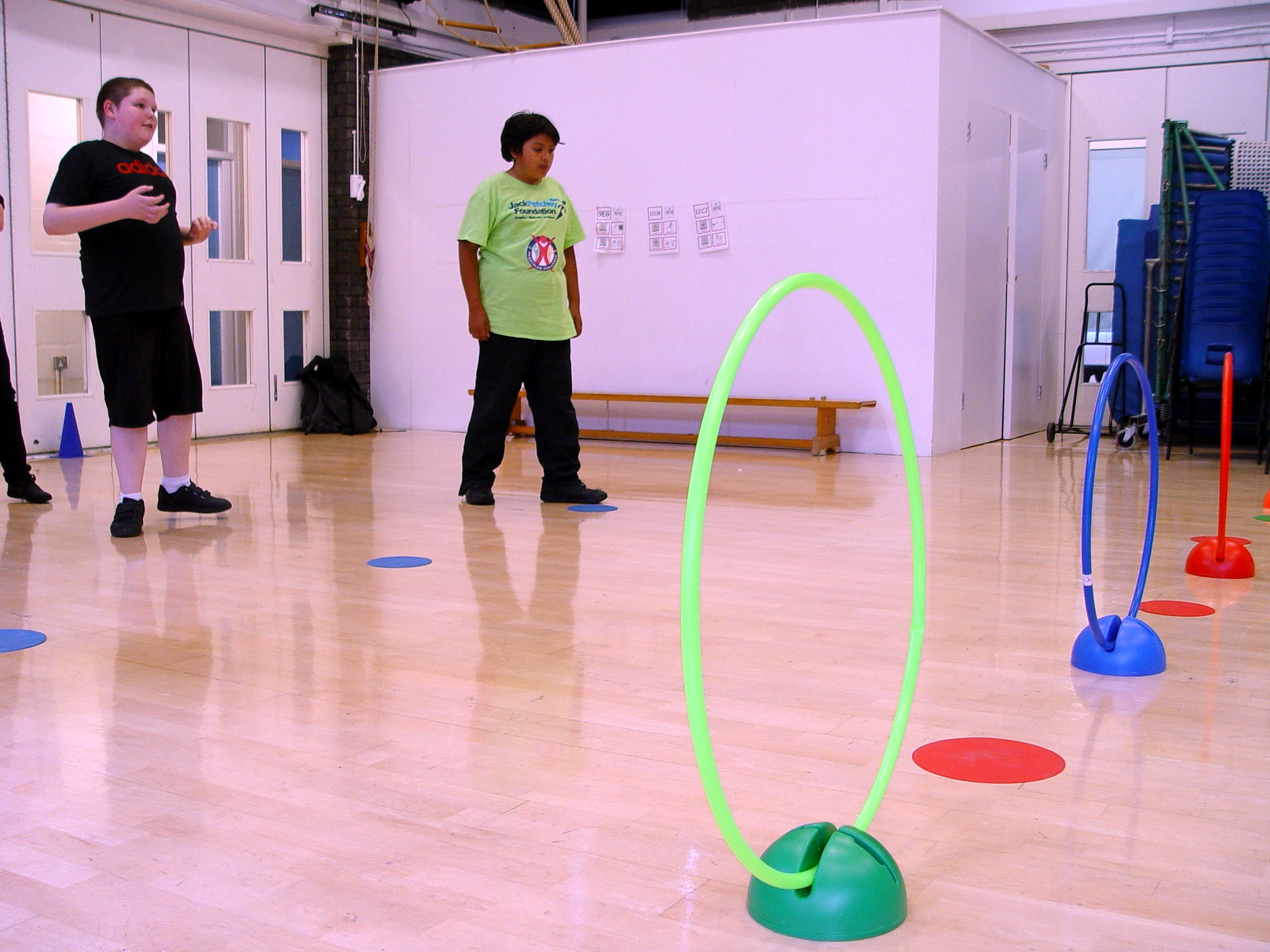 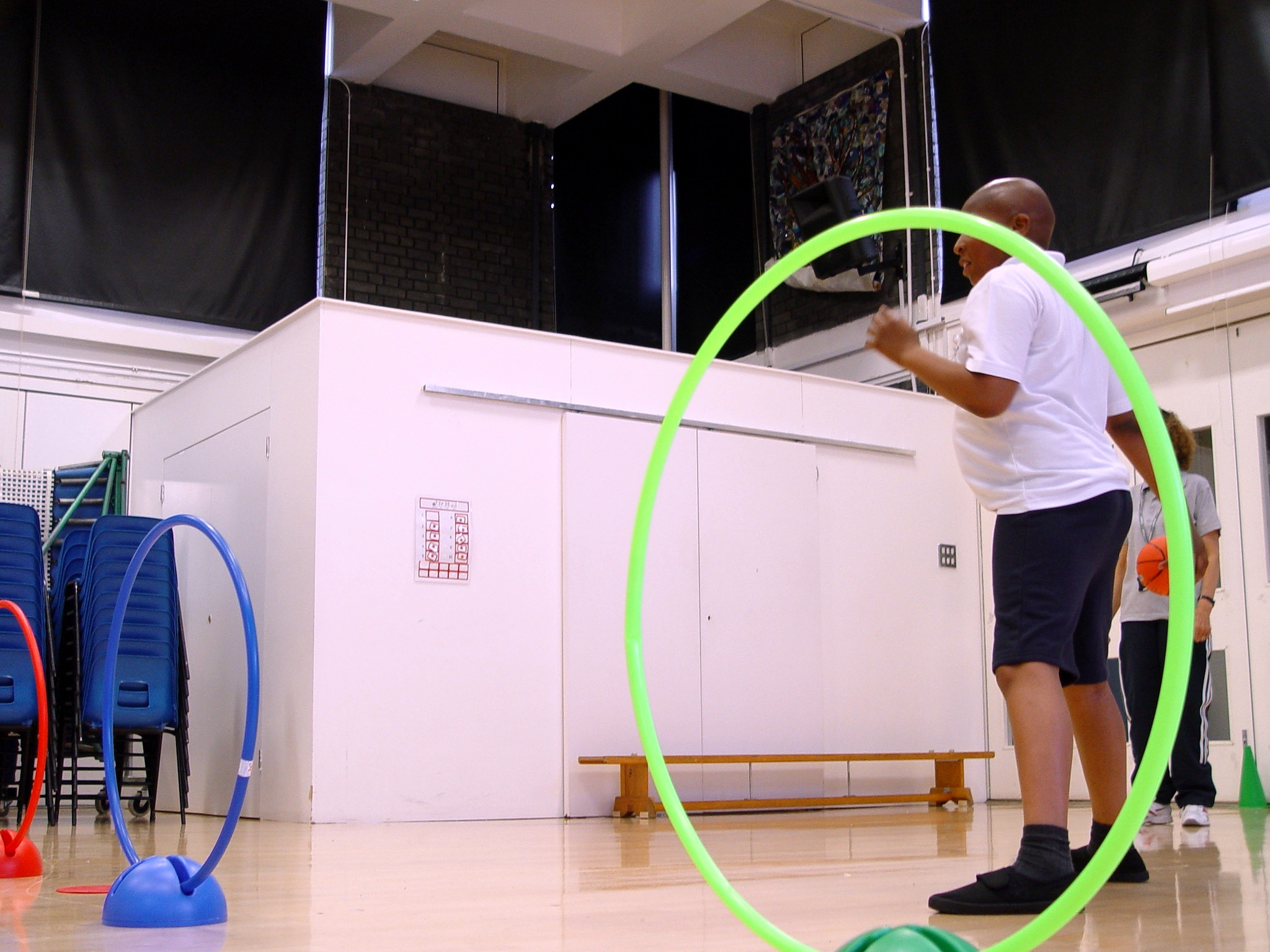