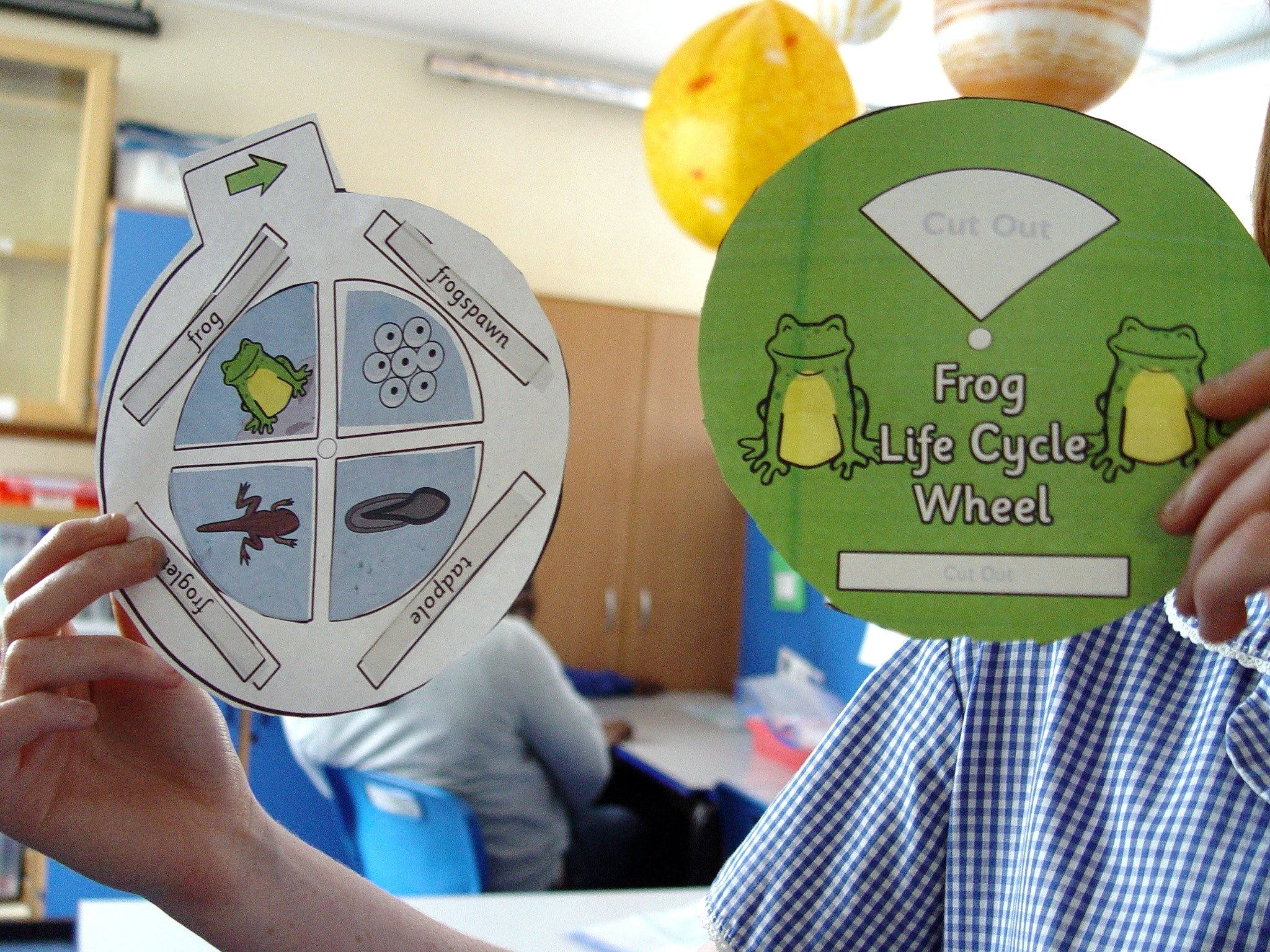 Science work in Class 9EG has involved the pupils continuing to learn around their broad animal theme for the summer term. Our recent learning has looked at life forms that we can find within a pond.

This work started with a class discussion to think about what we might be able to see in a pond. The pupils correctly identified that a pond is different to the sea as it doesn’t contain salt water.

We also revisited some of the existing vocabulary that has been taught as part of the this topic. The pupils stated that most pond life is herbivore. This means that plants are eaten, rather than meat.

Some table work then followed. A Frog Life Cycle Wheel was completed by some of the class members. This involved some careful cutting to assemble a wheel that shows how frogspawn becomes tadpoles, then froglets before finally growing into a frog. The pupils paid attention to placing each part of the life cycle in the correct order.

Another group identified the different animals that we can see in a pond. We made this into a fun activity by placing a photo of each class member on the head of the various species. These were then labelled to help form a new class display.

The next part of this learning will involve Class 9EG visiting a nearby pond. The children will be taking part in a pond dipping activity. We are hopeful of being able to observe some of the life forms that we have been learning about. 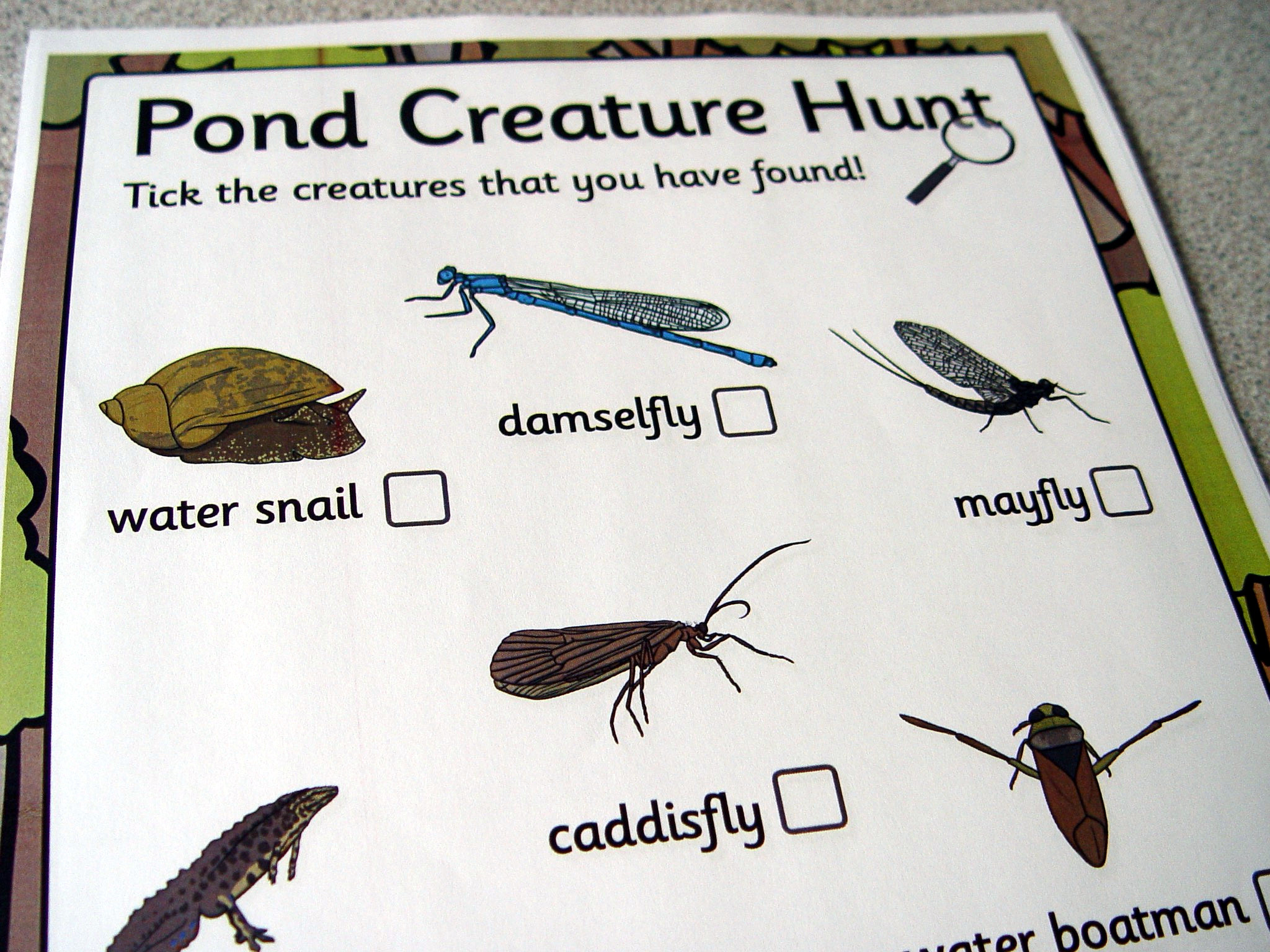 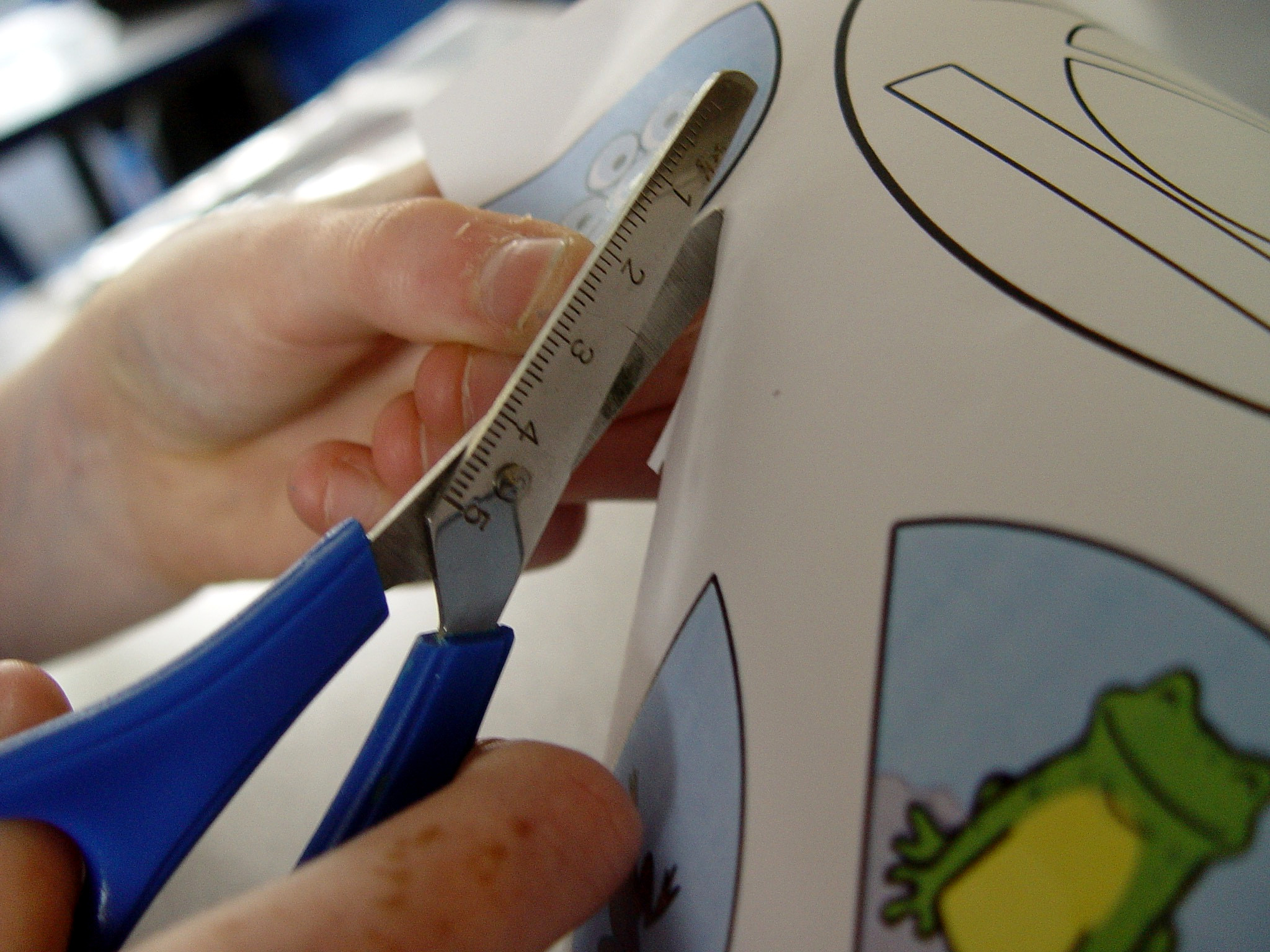 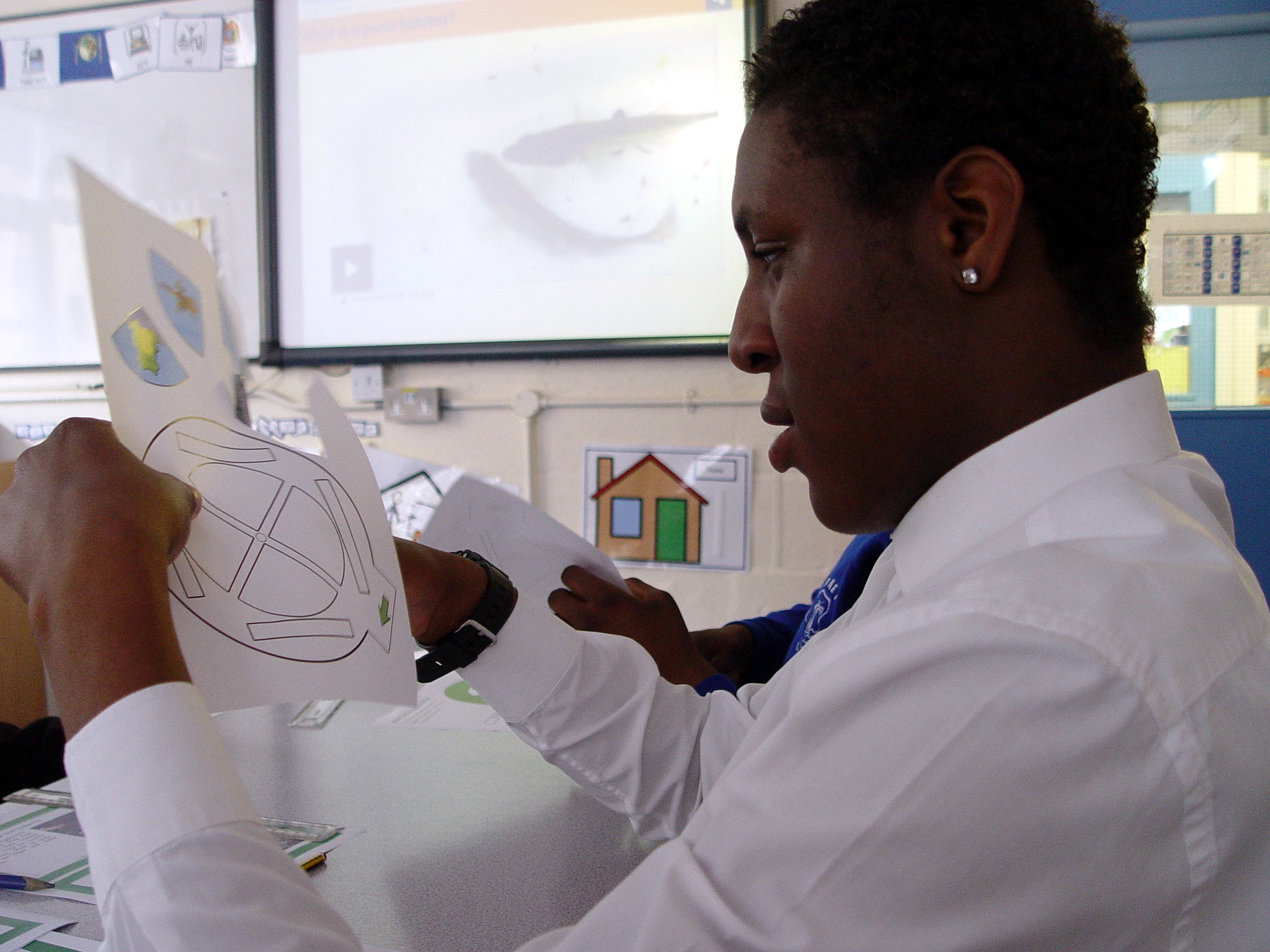 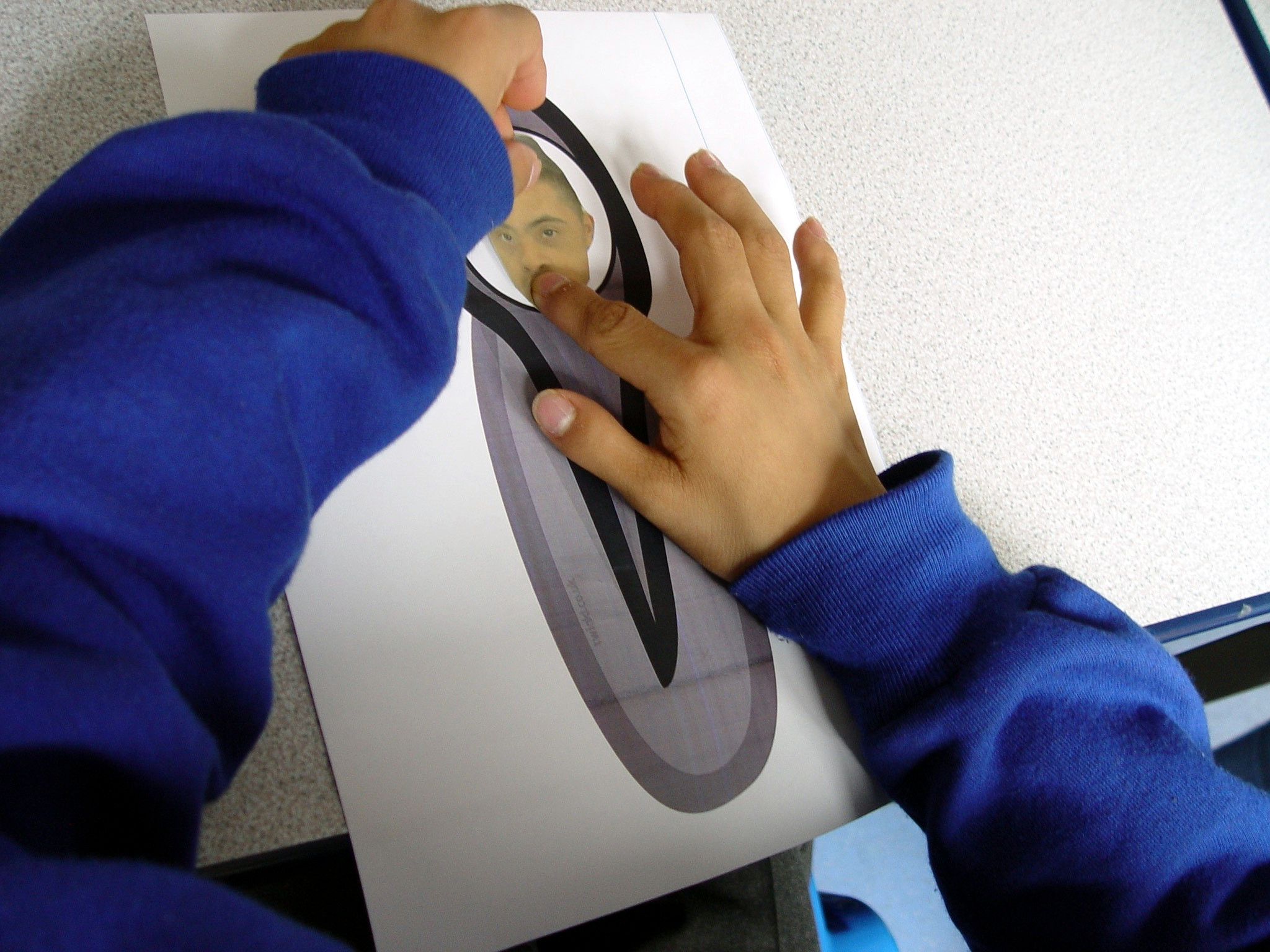 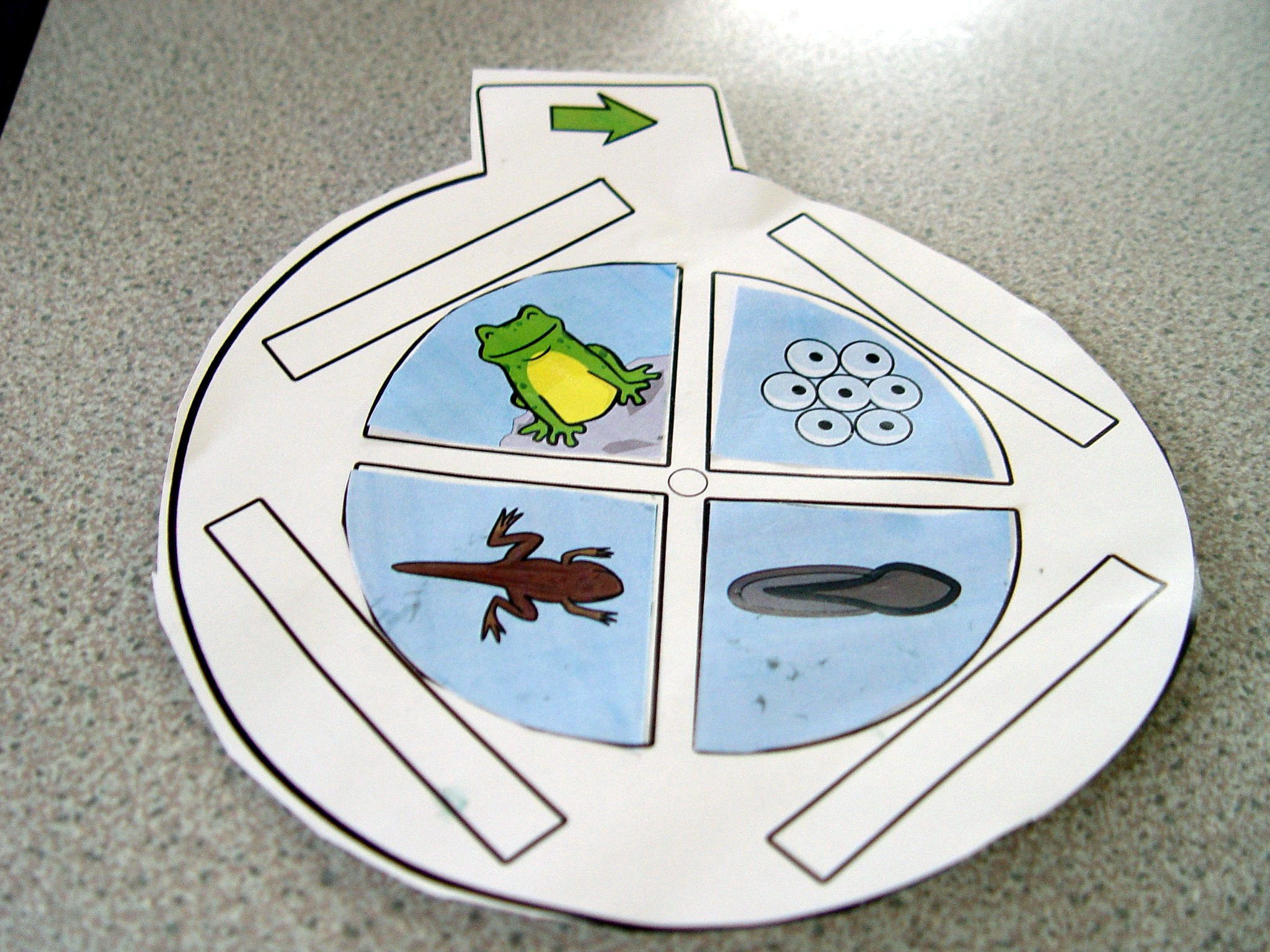 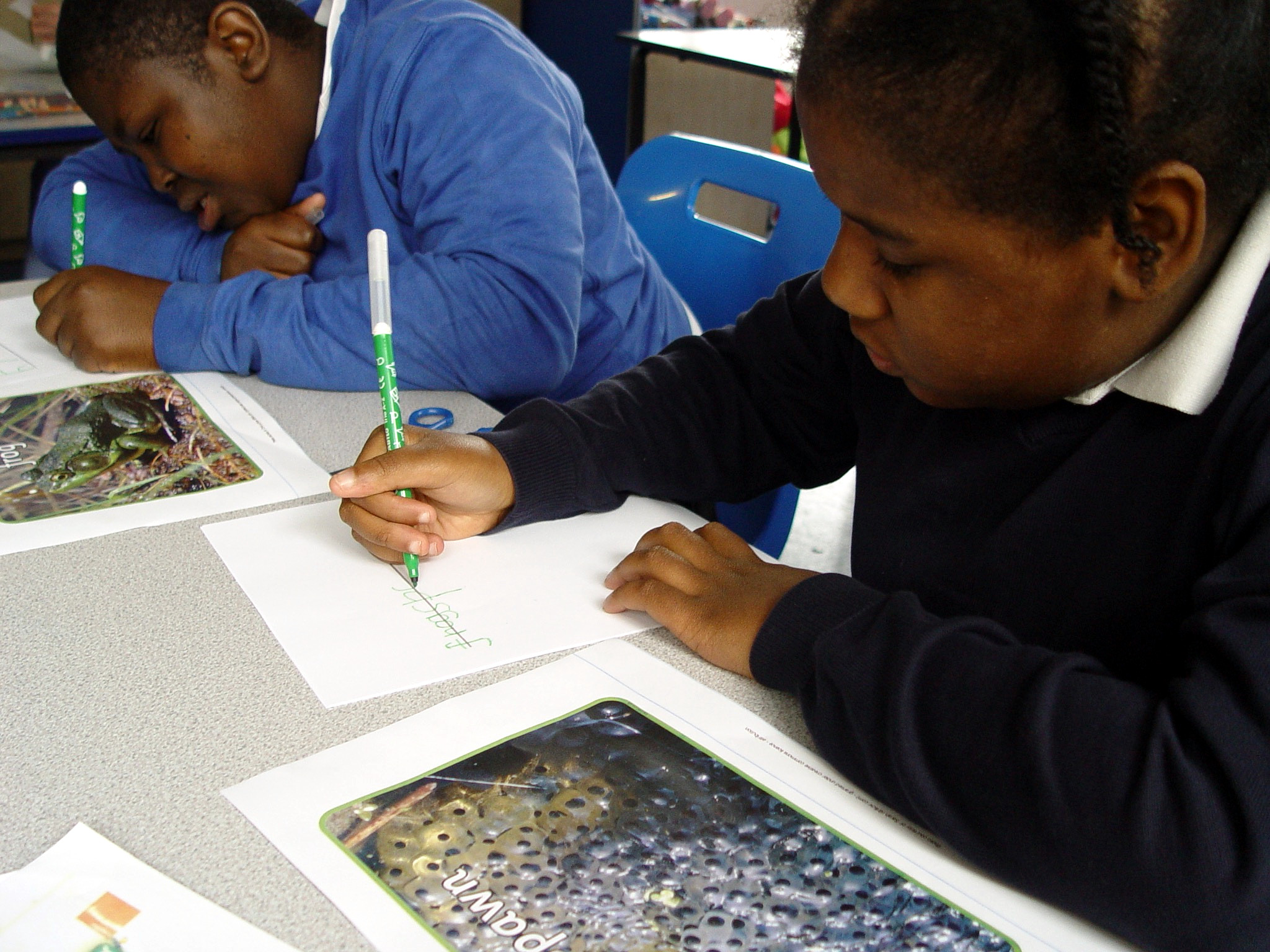 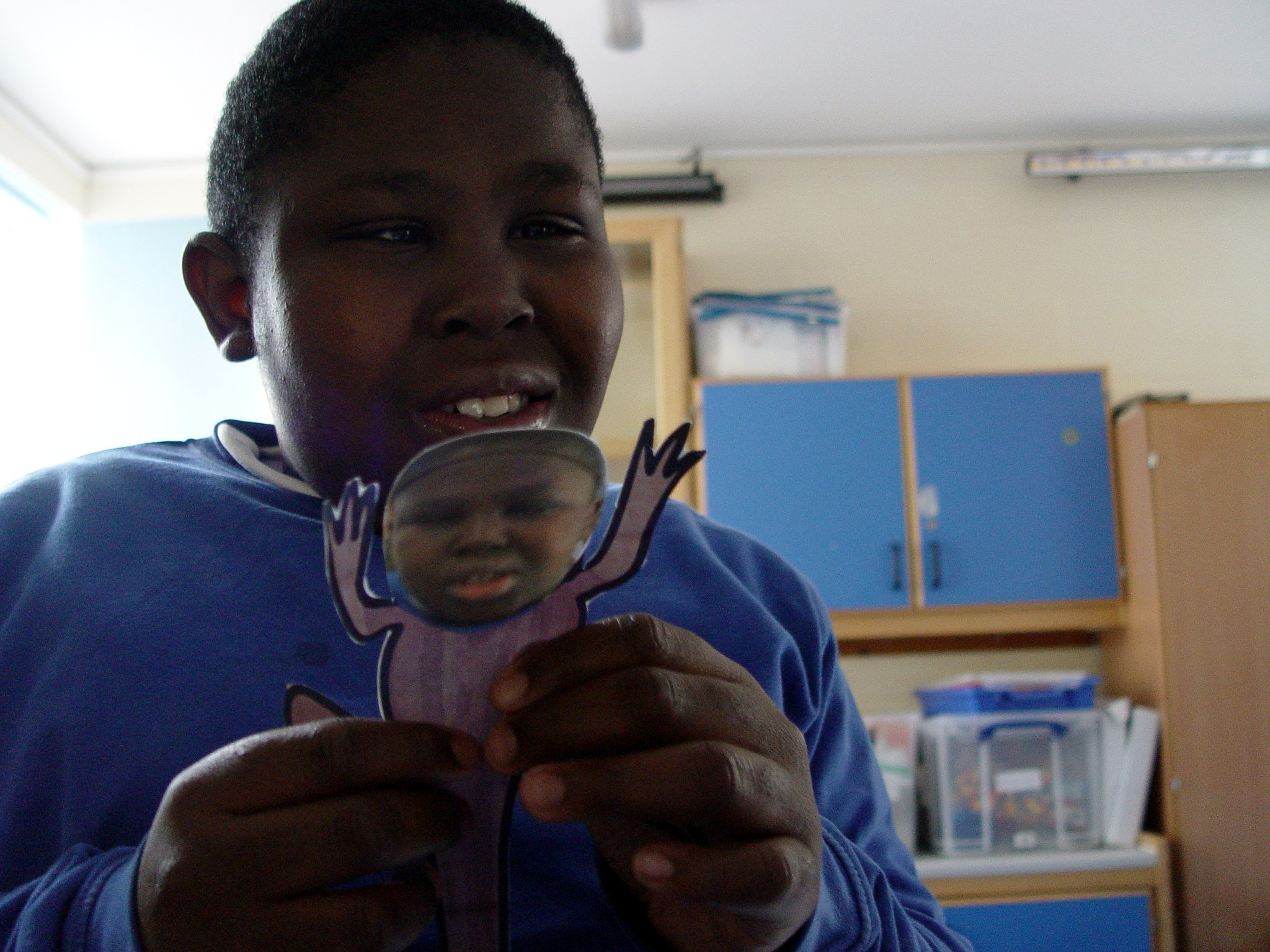