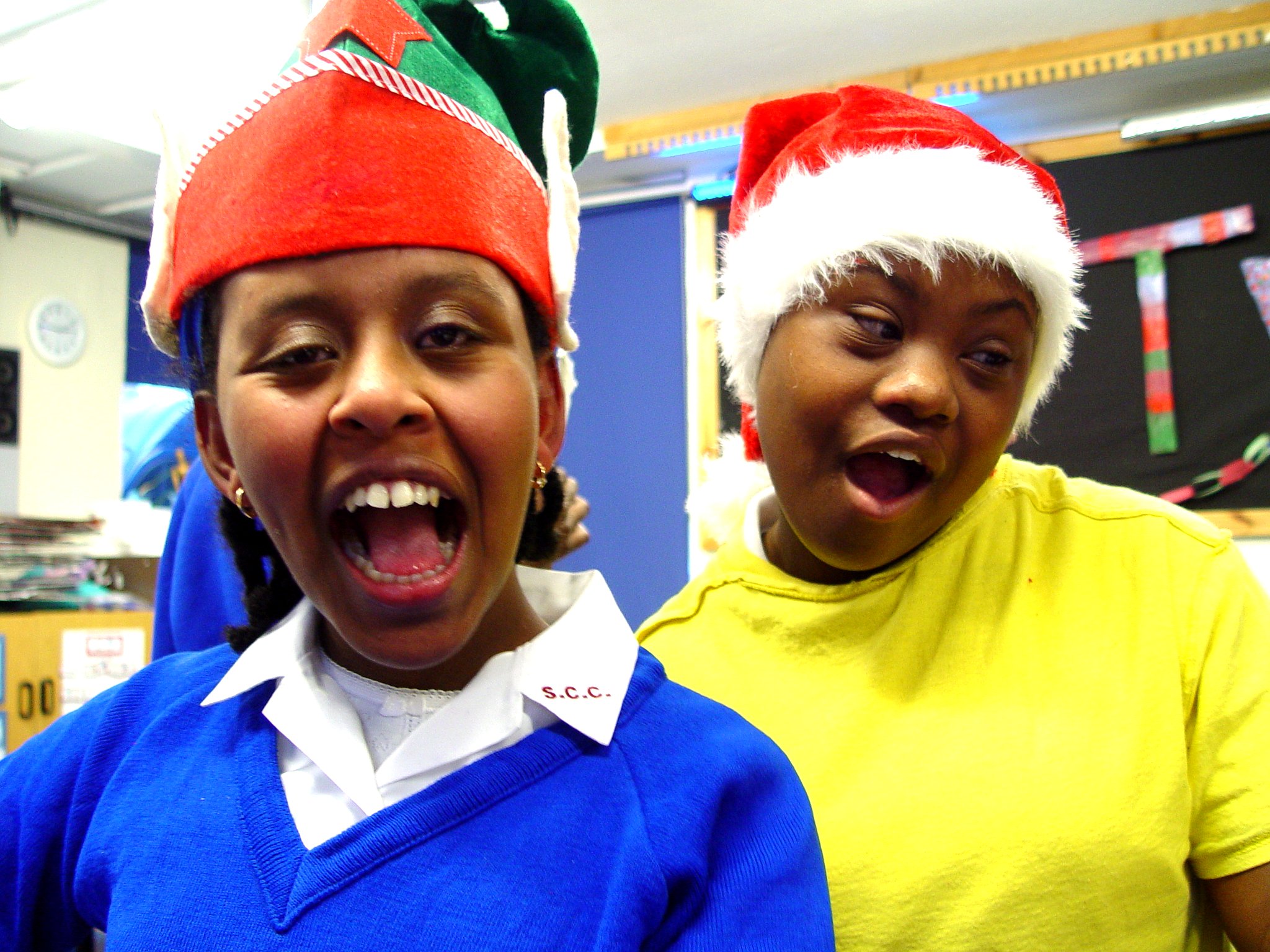 The Turney Secondary School Christmas Concert was once again another incredibly uplifting occasion for all of the students and staff involved. Music teacher Miss G has been working with each year group for a number of weeks on helping to put the show together.

The aim was to share our love of both singing and signing with a selection of songs that the pupils enjoy performing. Enthusiasm and fun were key here. Both of these were clearly on show throughout the concert!

Year 7 opened the show with a rousing version of Rocking Around the Christmas Tree. All of the pupils were wearing some amazing Christmas tree costumes.

Year 8 continued the energy with a wonderful performance of Wake Me Up Before You Go Go. This was the signal for plenty of dancing to break out in the Turney School hall!

Year 9 performed a lively version of Yellow Submarine. It was brilliant to see the attention that had been paid to the props. The class members brought along their own large yellow submarine that they had made in the Turney art studio.

Year 10 put in a rocking performance of I Can’t Get No Satisfaction. The students have been learning about some contemporary British artists all term. The Rolling Stones have been one of the school favourites. Year 10 turned up for the show wearing some cool rock ‘n’ roll sunglasses.

Year 11 celebrated their achievements with We Are the Champions.

Year 12 followed with a lovely version of Bowie’s Starman.

Finally it was left to Year 13 to finish the concert with pairs of pupils duetting on Elton John and Kiki Dee’s Don’t Go Breaking My Heart.

It was fantastic to see so many parents and carers being able to come along and support the secondary school students. It was even better to see you joining in with our singing and signing!

We would like to thank all of the staff who have put so much effort in to preparing our annual winter musical celebrations. The costumes and props helped to make the show such a success. Staff member Debbie deserves particular praise for leading with the makaton signing.

Head Boy Aaron presented Miss G with some flowers at the end of the show. He also made a spontaneous speech with great maturity, thanking the Turney staff for helping all of the students.

The school community then celebrated with refreshments that had been prepared by some of the students during their food tech lessons. A raffle took place, as well each year group selling a selection of the recent items that they have made. These included artwork and sensory Christmas presents.

We would like to wish everyone associated with Turney School a happy and peaceful Christmas break. Teaching finishes on 21 December. We look forward to welcoming the pupils back for the start of the new term on 4 January 2017.

Have a wonderful break. 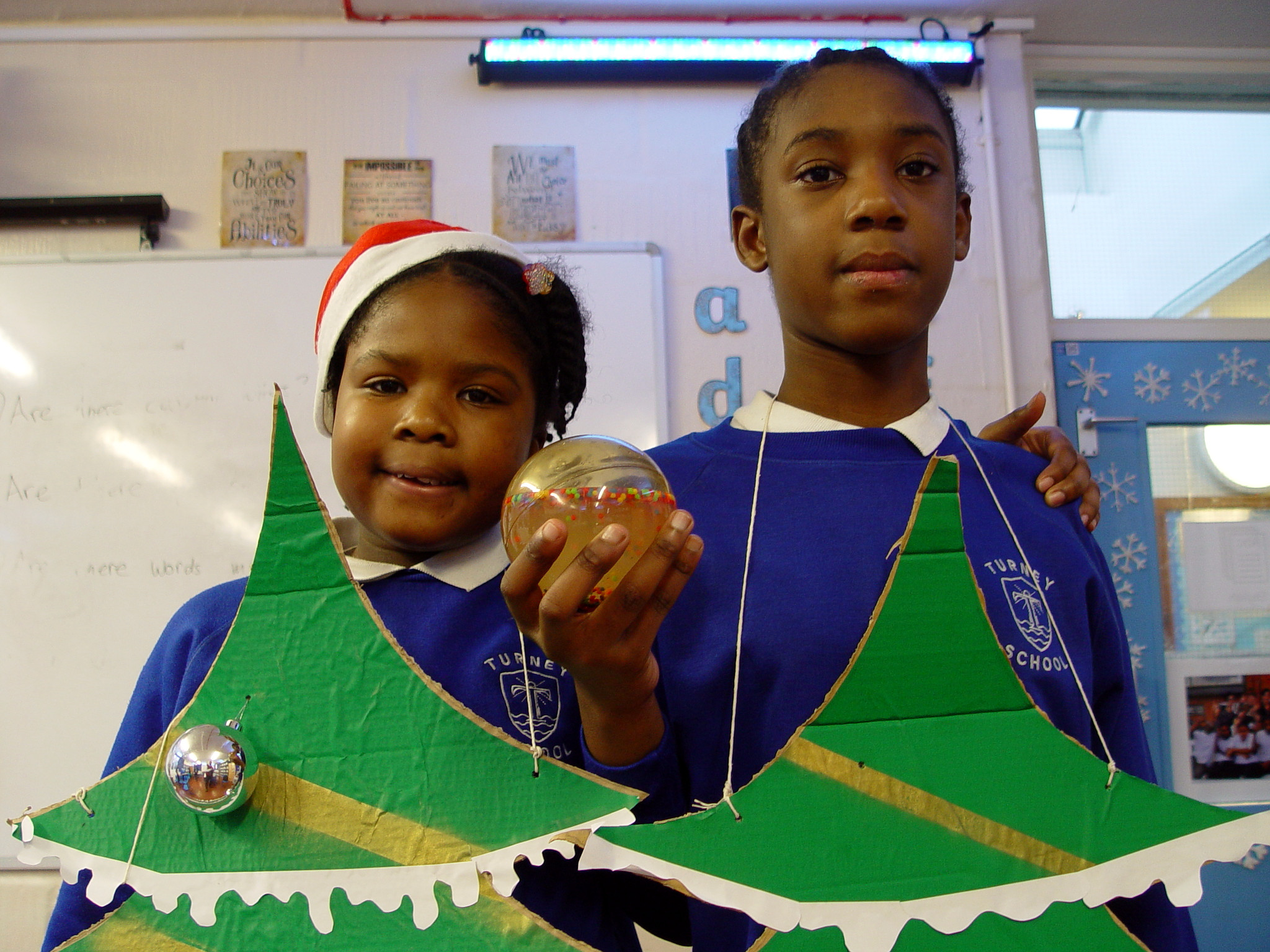 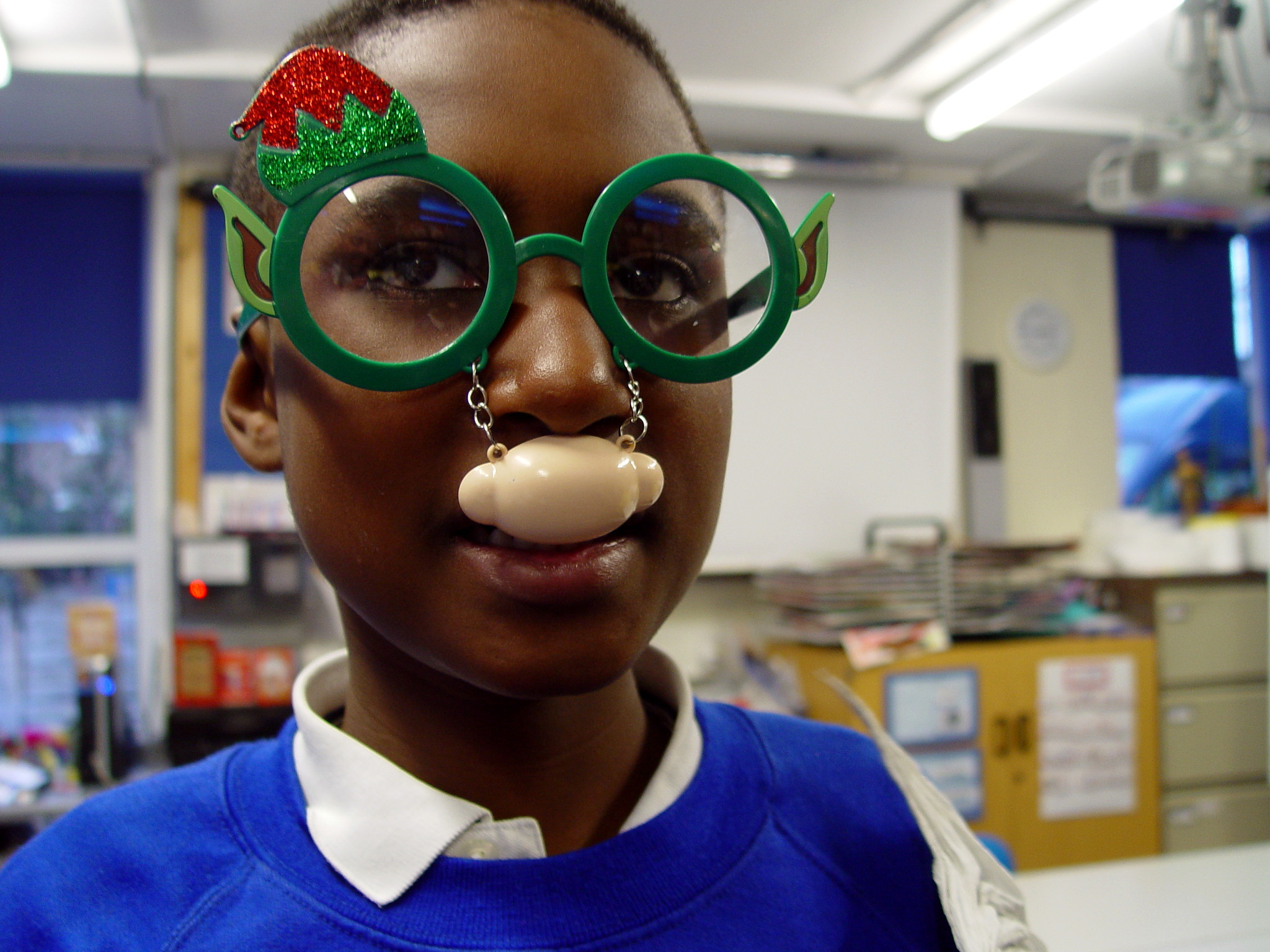 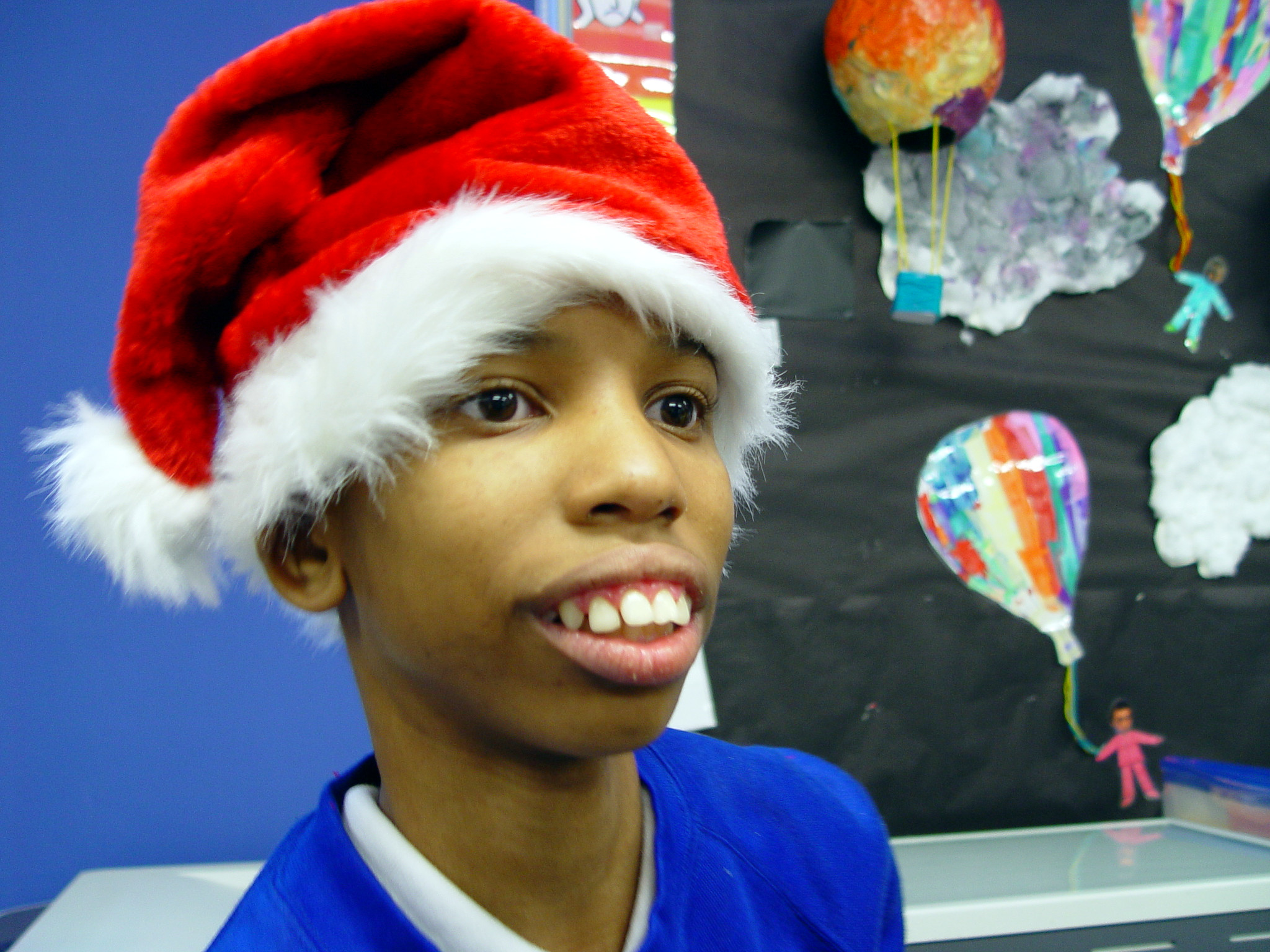 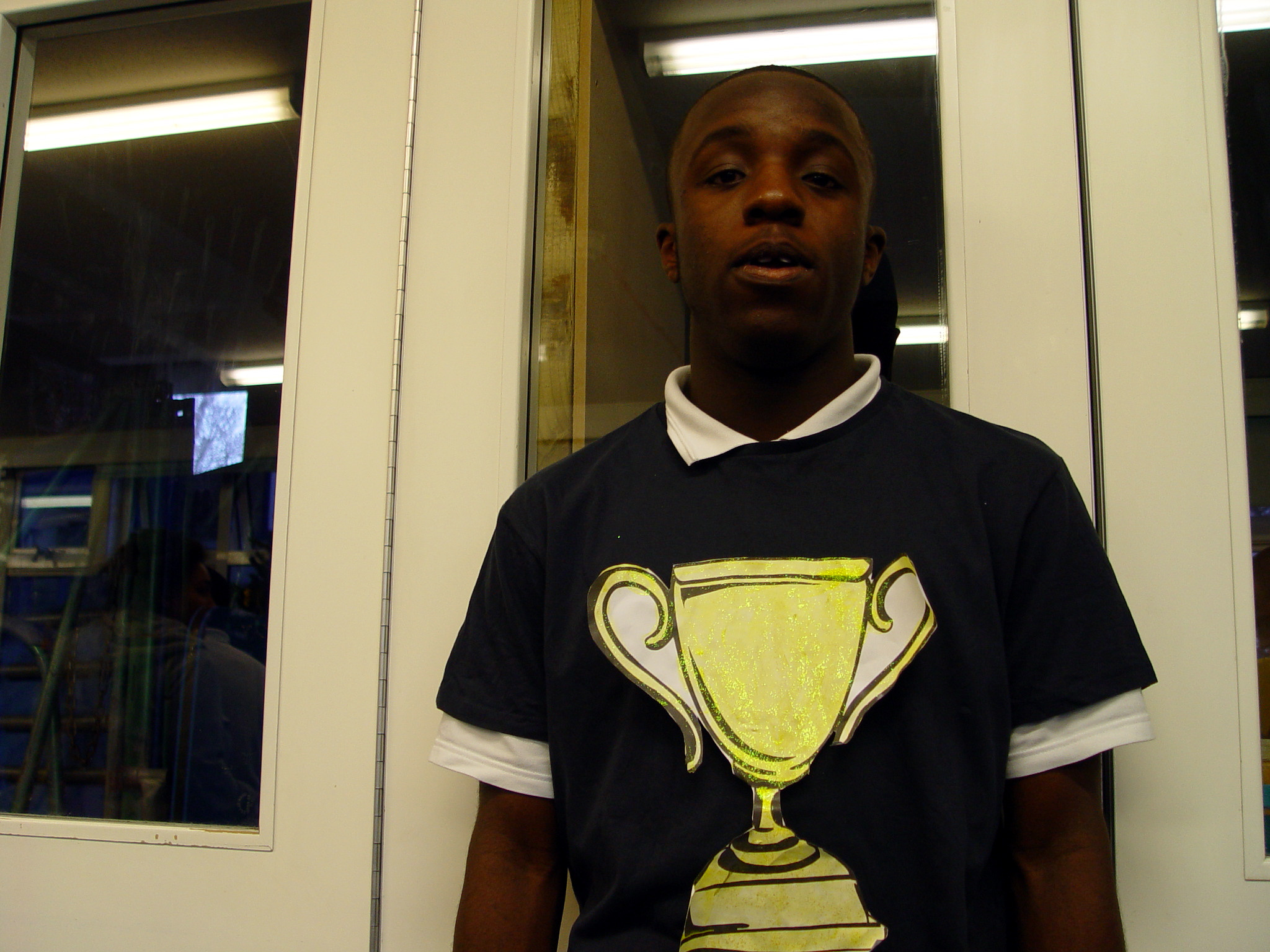 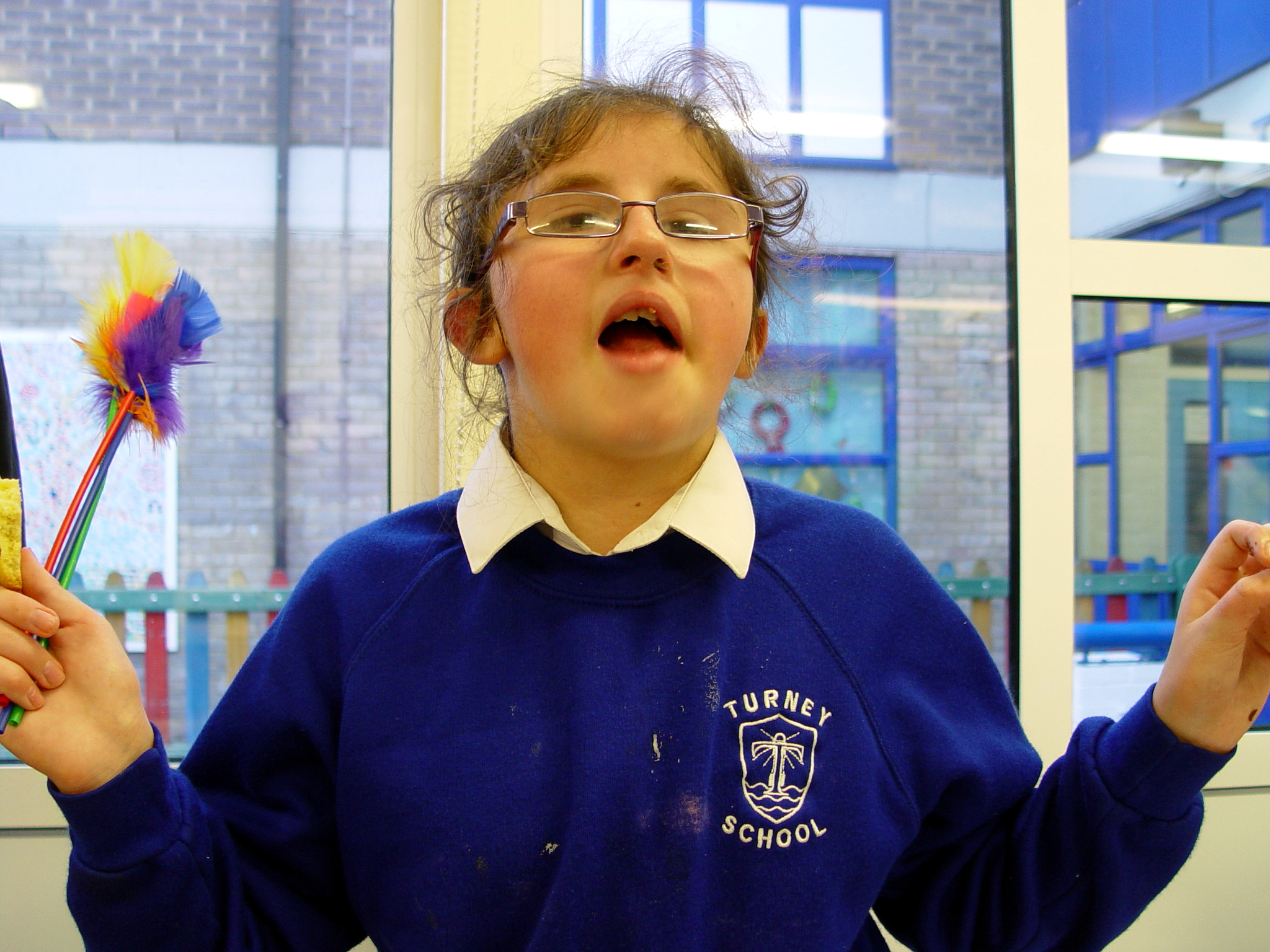