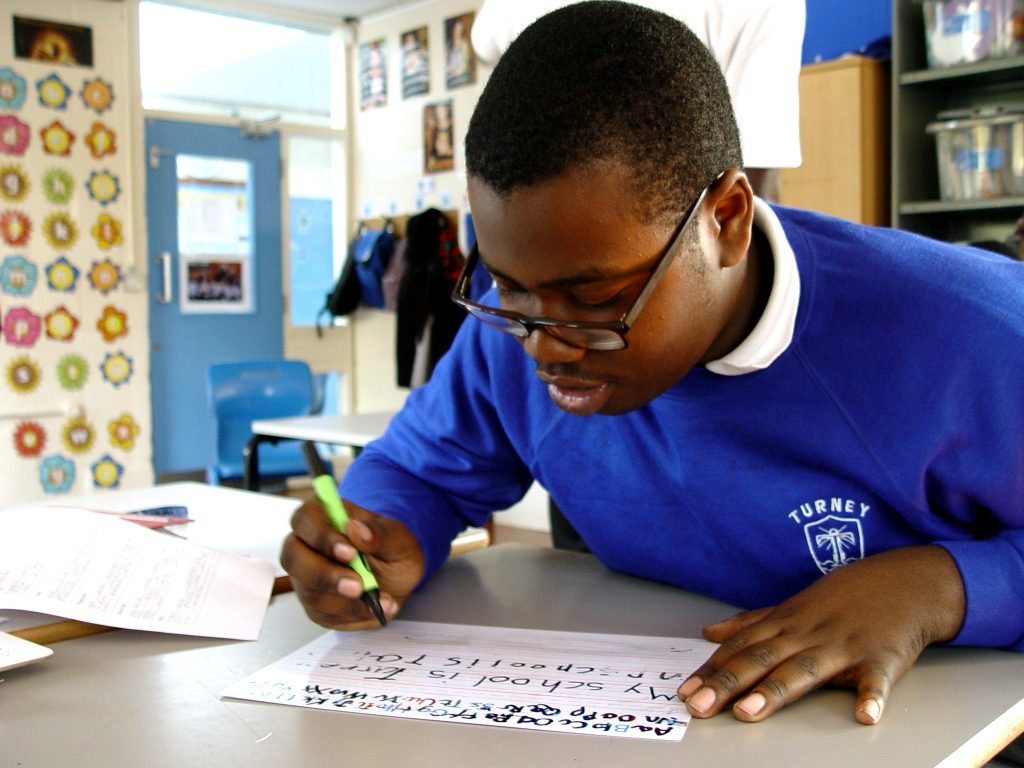 The Year 11 students have started work on creating a Turney School documentary. The plan is for the final cut of this to be screened as part of the Leaver’s Assembly later in the summer term.

Our work started by understanding what is meant by a documentary. The students watched some short documentaries to get a feel for this style of film.

The next stage was to think about the scripts. We wanted the main focus for our short film to explain about the work that we carry out as Year 11 students. Each class member will be able to narrate a part of the film.

Our film will also feature interviews. Year 11 have been understanding the difference between an interviewer and an interviewee. Mock interviews have been staged to help improve our technique.

Filming will continue throughout the summer term. Our final film will be screened for parents and carers at the Leaver’s Assembly. We also plan to publish it on the school website. 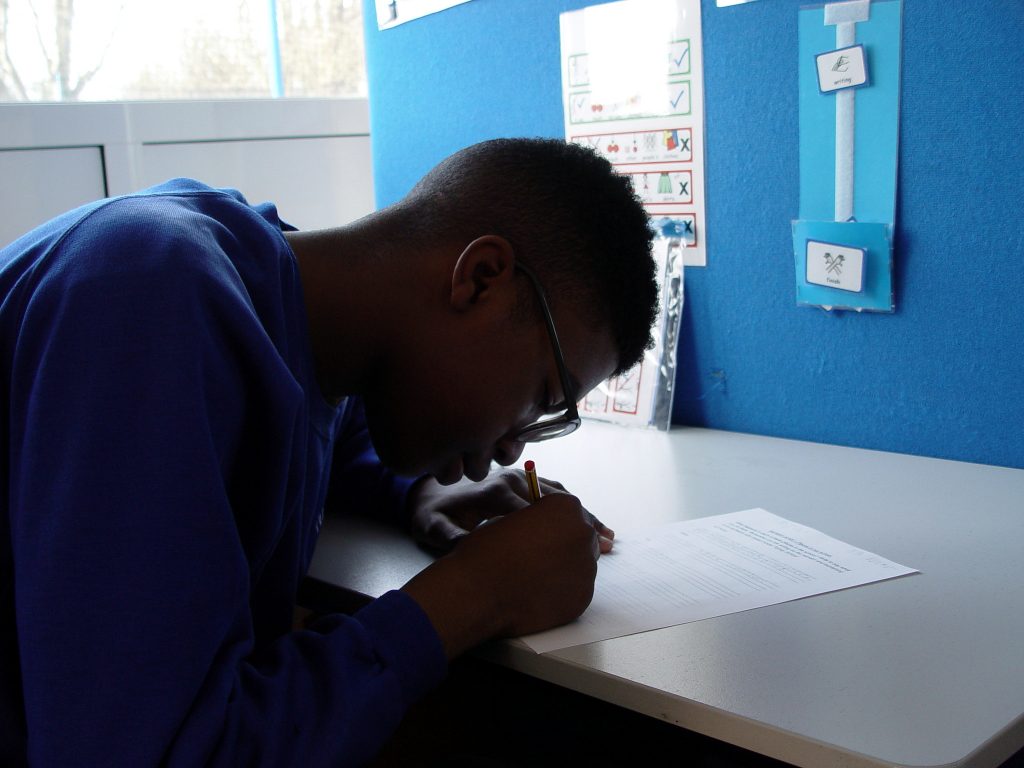 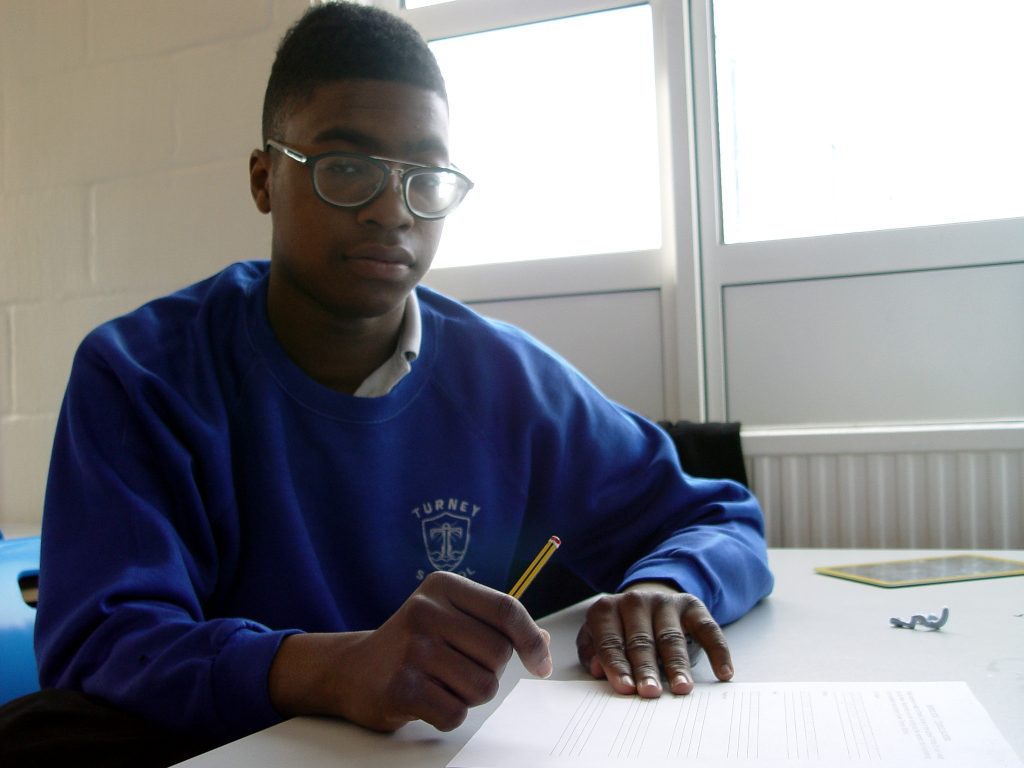 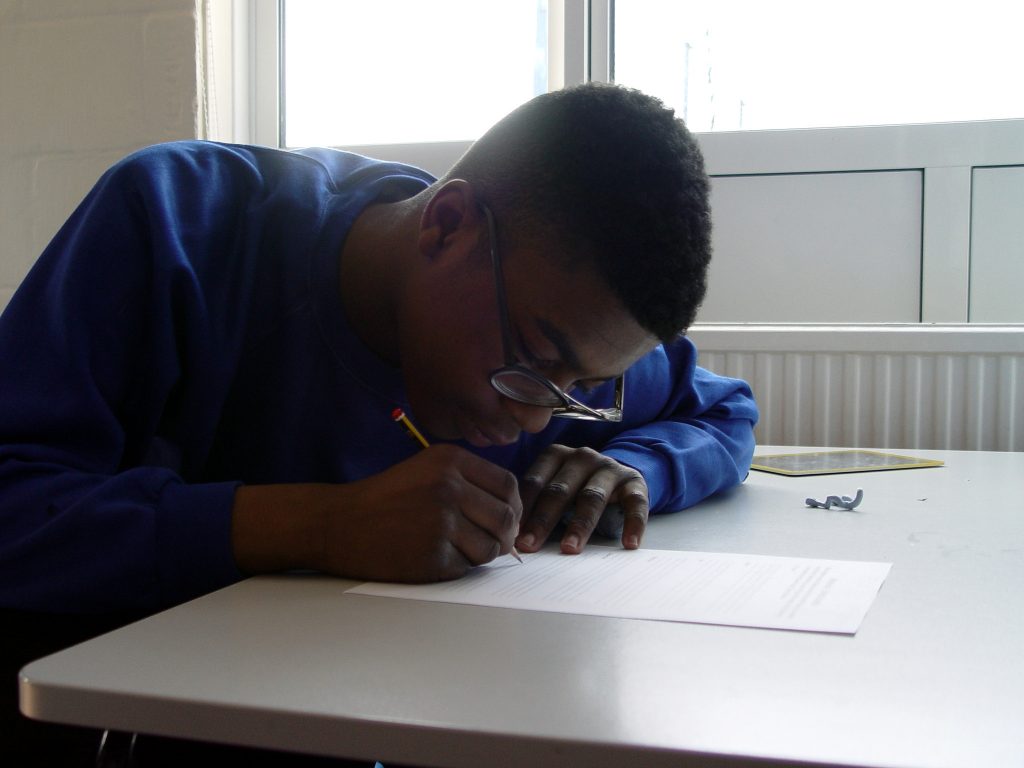 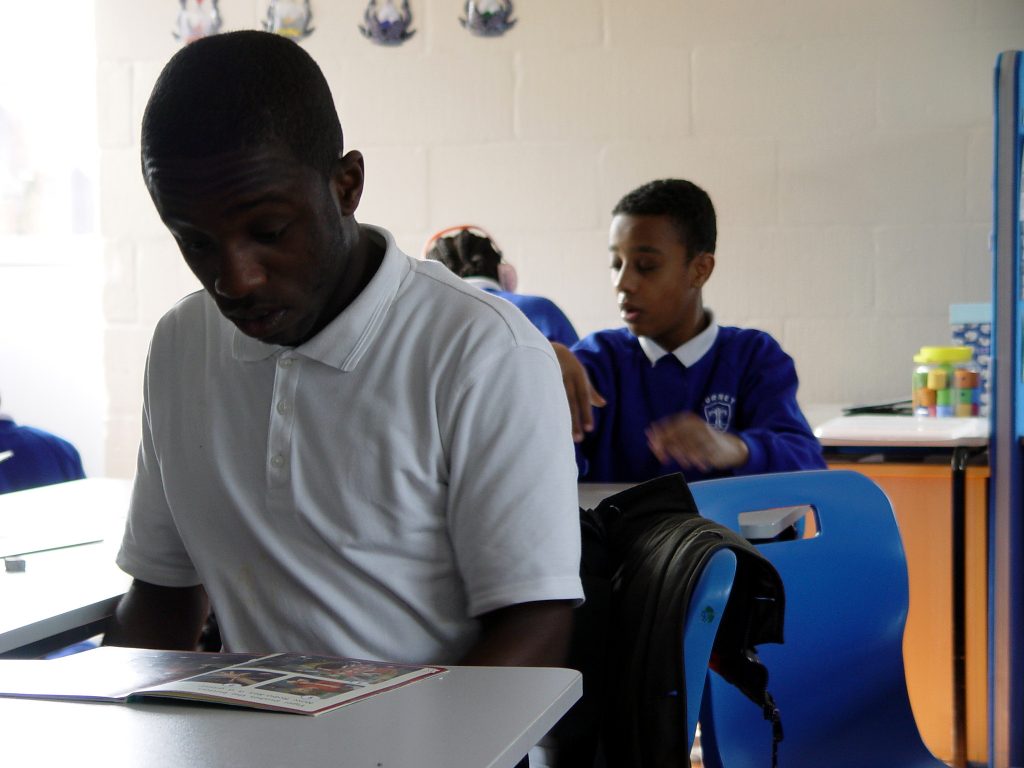 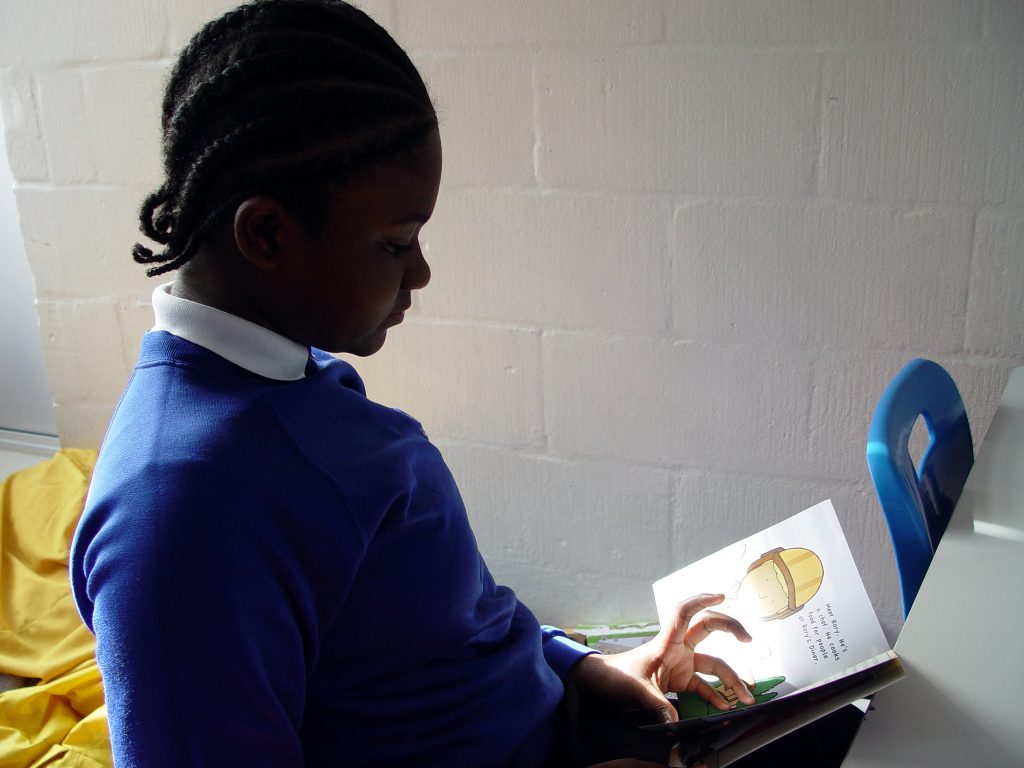 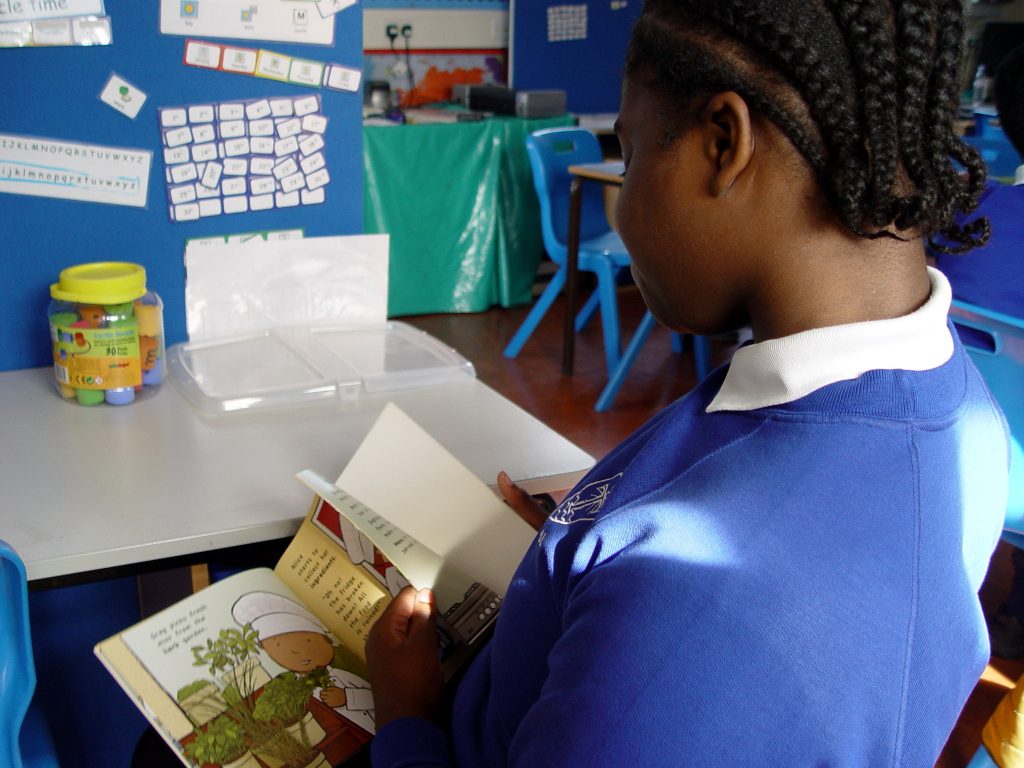 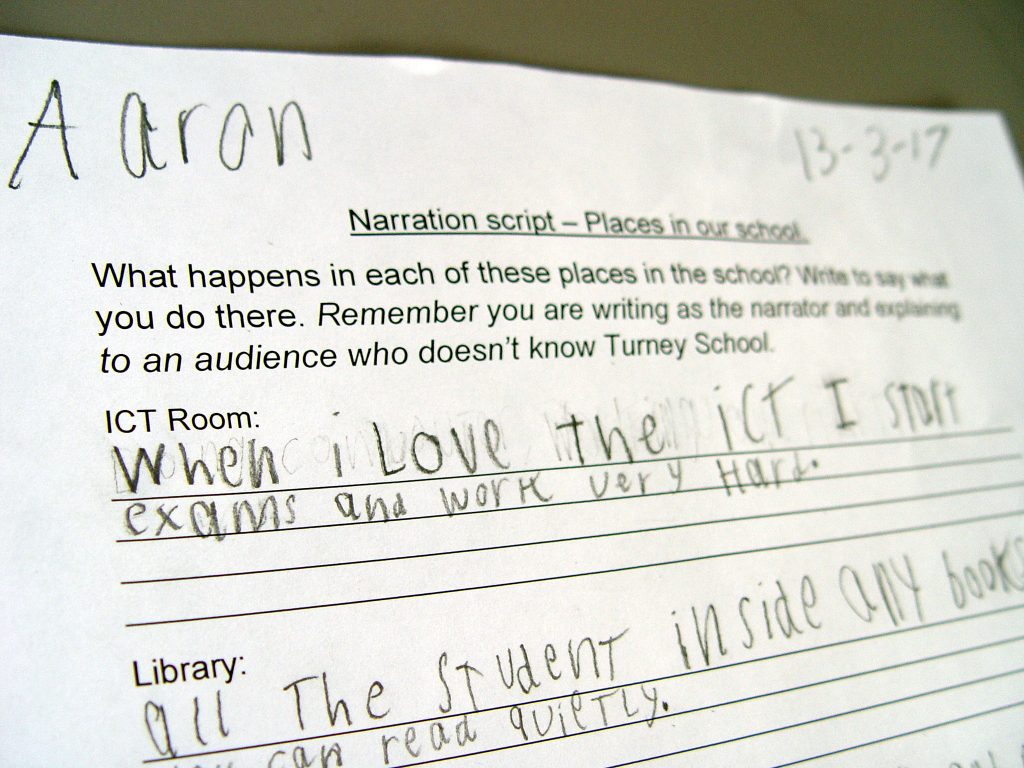