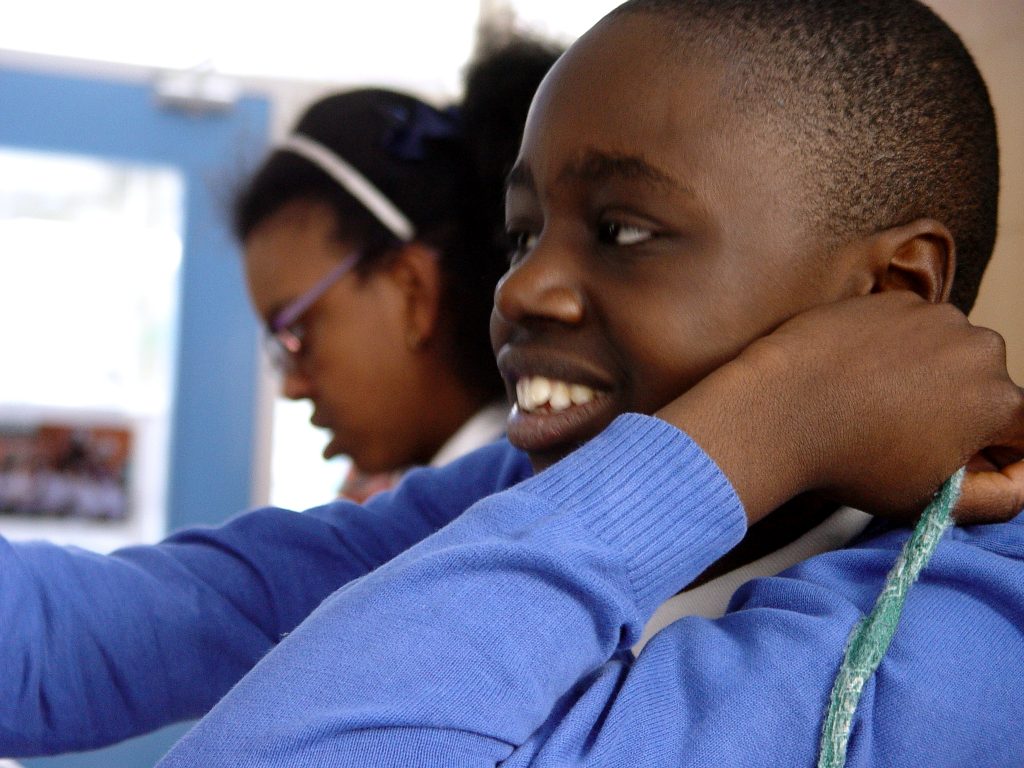 The Year 9 pupils have started a new poetry topic during our English lessons. Miss M introduced this theme by asking the students how a poem might differ to the usual stories that we read?

To help us answer this question we listened to a selection of poems being read out. The pupils identified that a story was still being told, but it looked and sounded different.

We then looked in detail at a poem called The Worm That Wouldn’t Giggle by Steve Attewell. This was broken down into great detail. Year 9 were able to see how the poem contains lines, verses and rhyming words. We also saw that each new line starts with a capital letter.

Some of the pupils then progressed to look at a more detailed poem about a food fight. This was also examined to identify some of the key structural details. You can listen to one of the Year 9 pupils read out the work in the recording below. 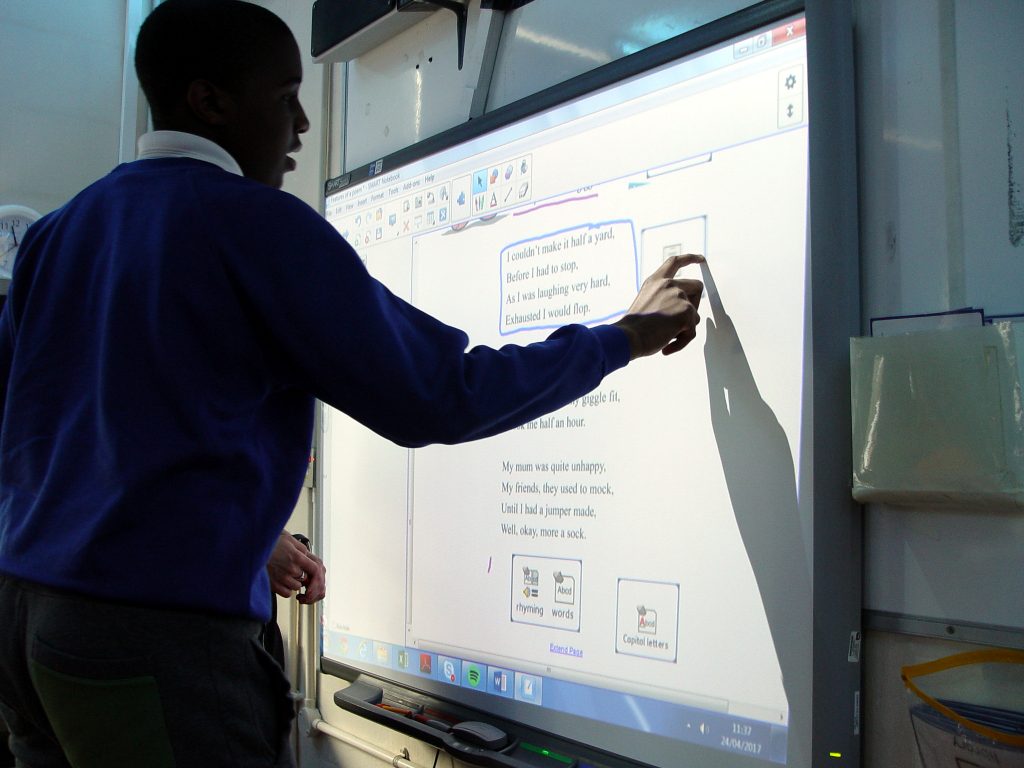 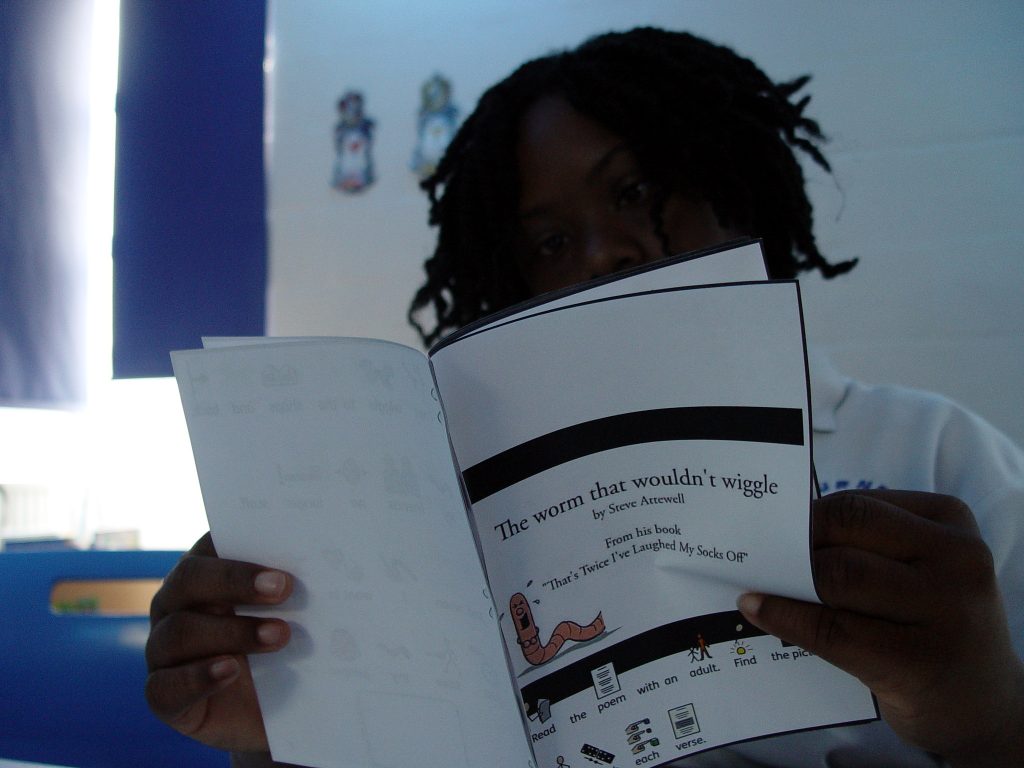 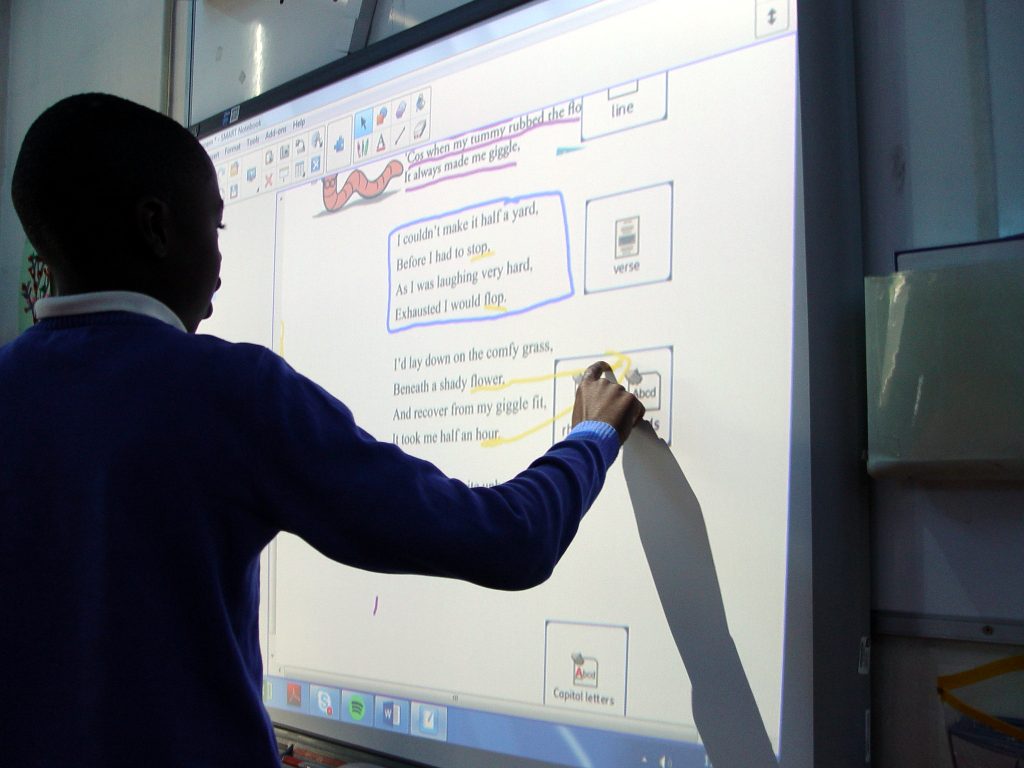 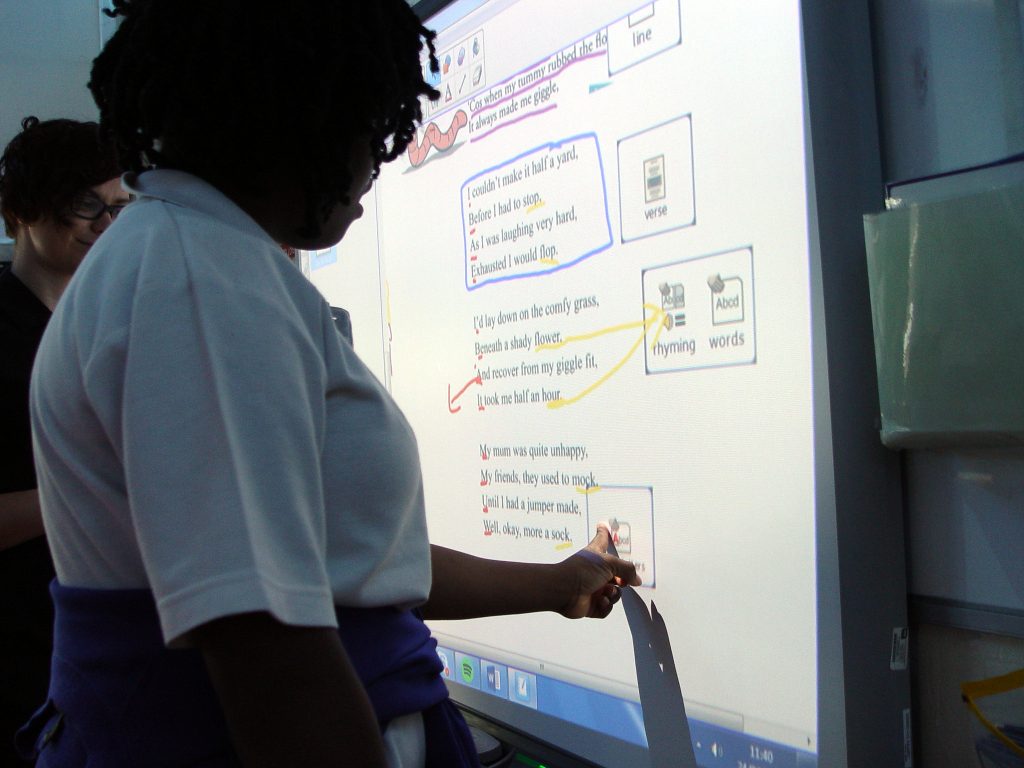 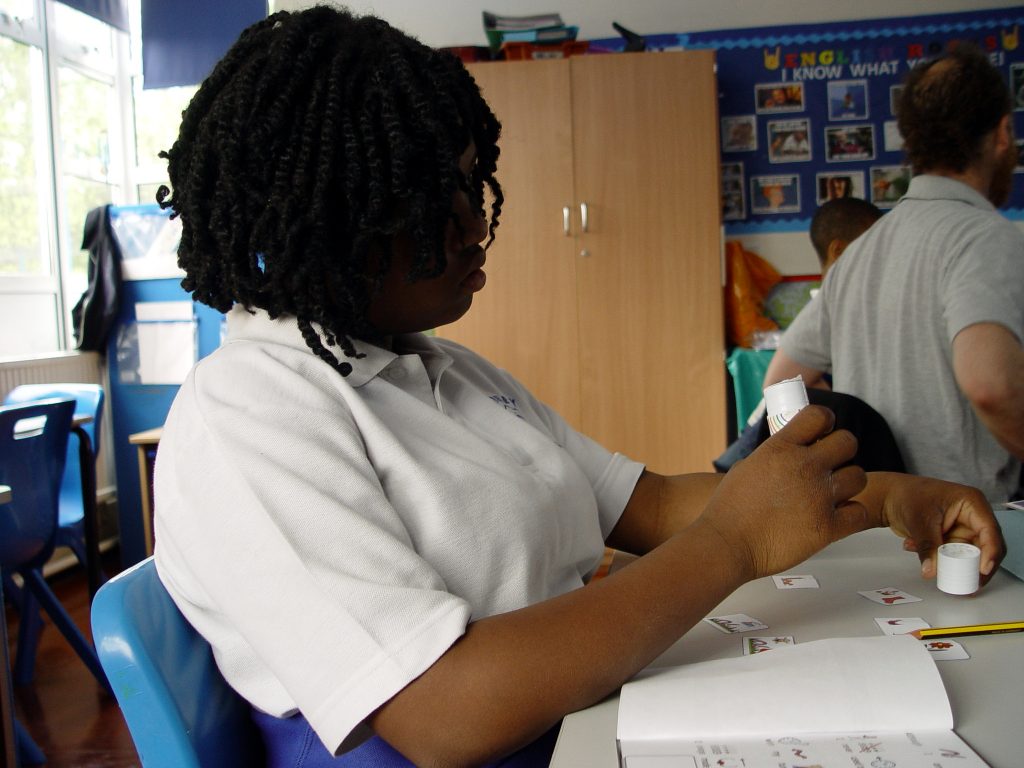 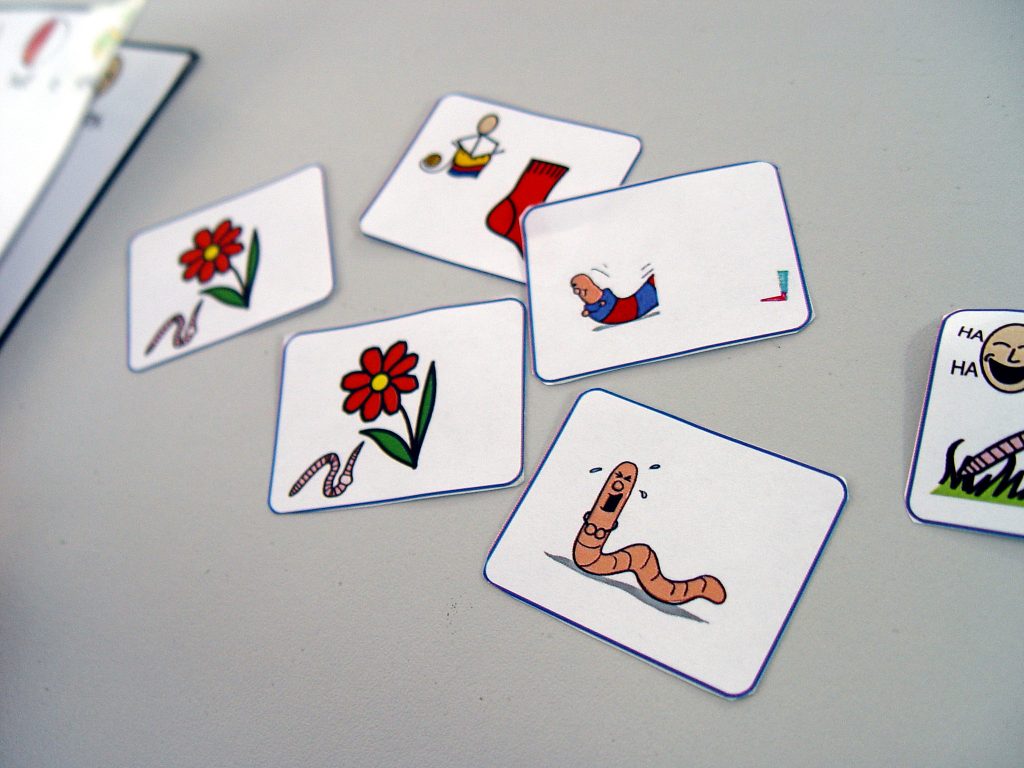 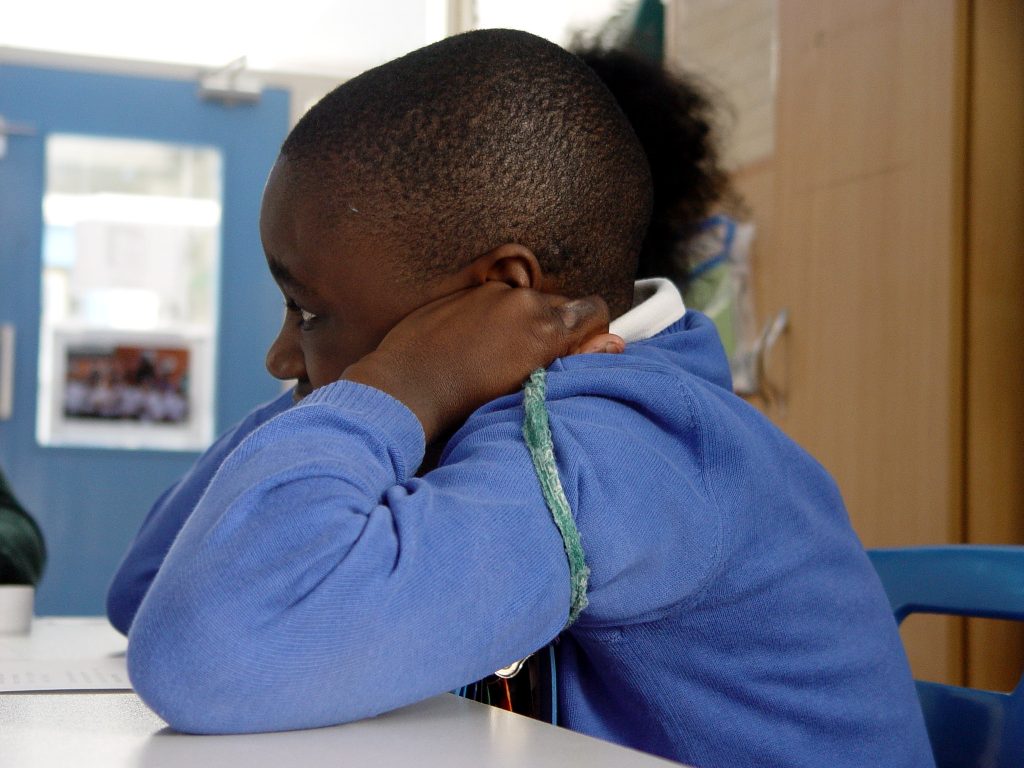