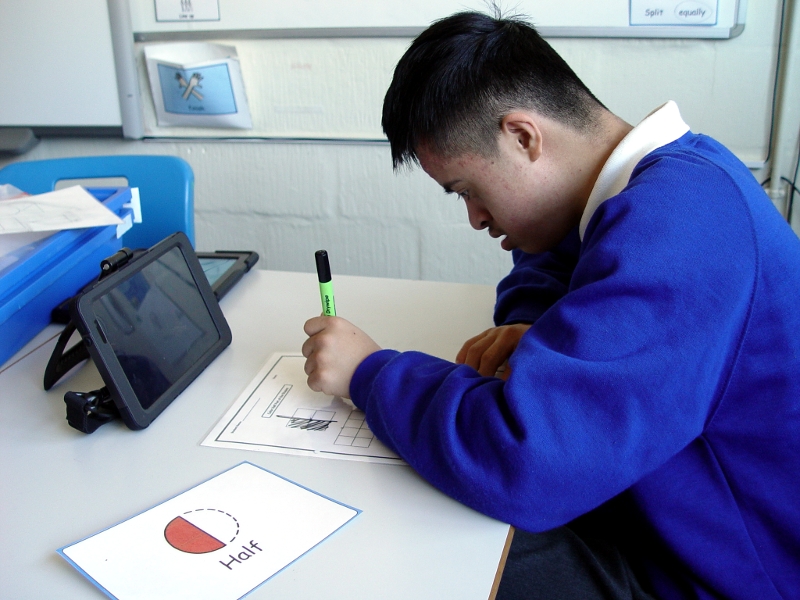 Recent maths work in Class 11EG has involved an introduction to fractions. We started off this learning by understanding what is meant by a half.

The pupils have been halving different shapes, and then shading in one half. A handy tip was given of drawing a line down the centre of each shape. We then have two halves.

Some of the higher ability learners have advanced this work further. Preparation is underway for the Entry Level in maths. We have been completing past papers that contain questions involving fractions. 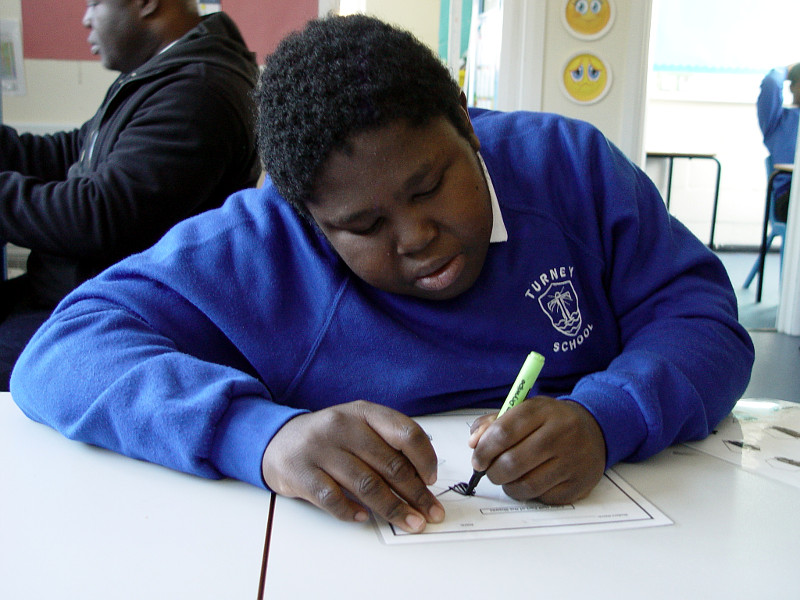 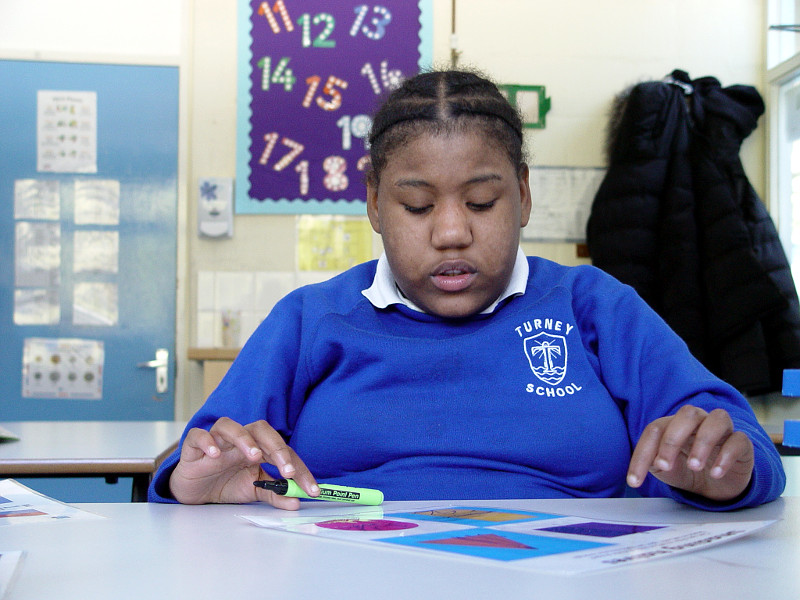 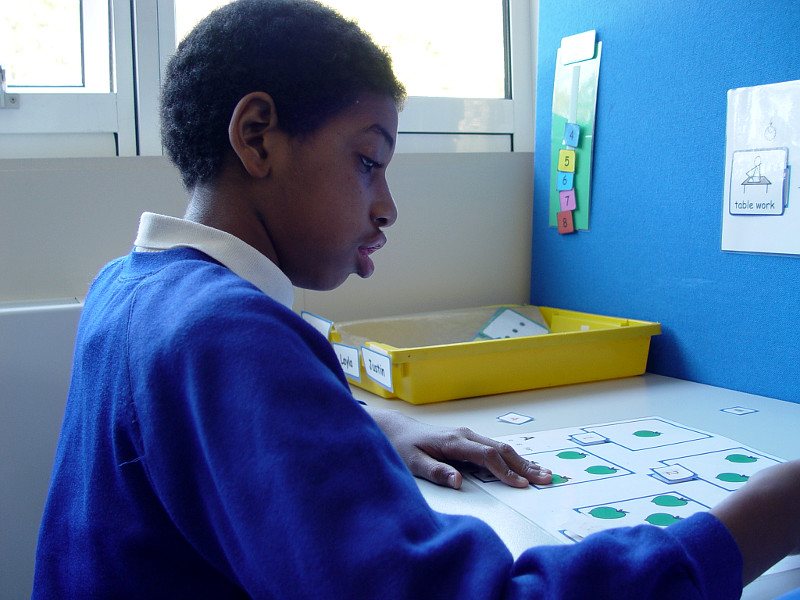 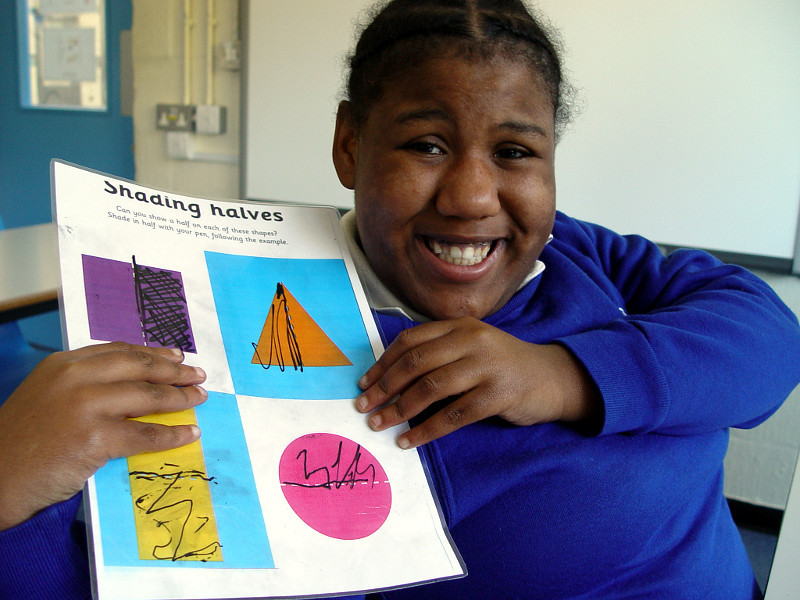 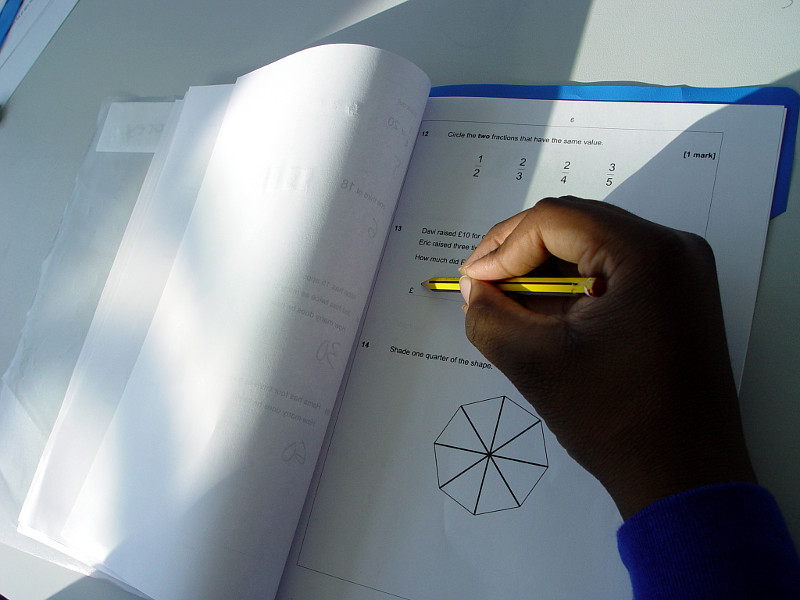 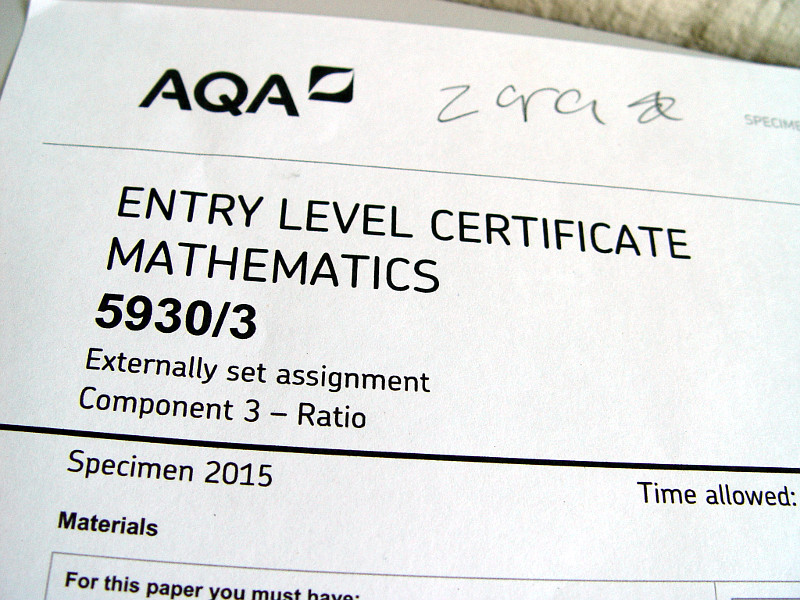