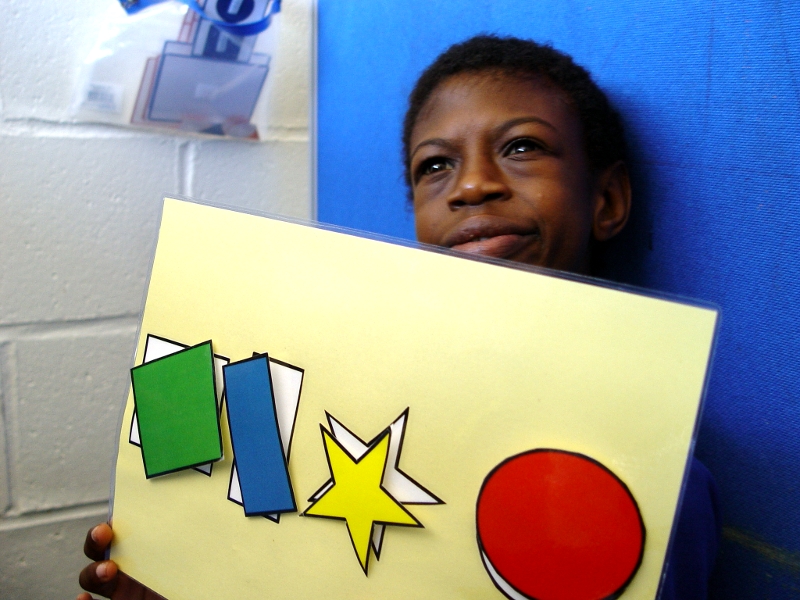 Red Class have been making some great improvements during our recent maths lessons. All pupils have been working on addition sums. The higher ability pupils have also started to answer some subtraction sums.

Extra support has been given to some of the pupils who might need a little extra maths boost. The children have been given help so that they can recognise a series of single digit numbers.

Guided reading in Red Class has involved the children distinguishing between capital and small letters. We have been working on the character formation for each letter.

Some of the higher level pupils have written a descriptive paragraph based on the story. They were encouraged to include as many adjectives as possible. You can listen to one Red Class member reading out a section of her Cinderella story in the recording below. 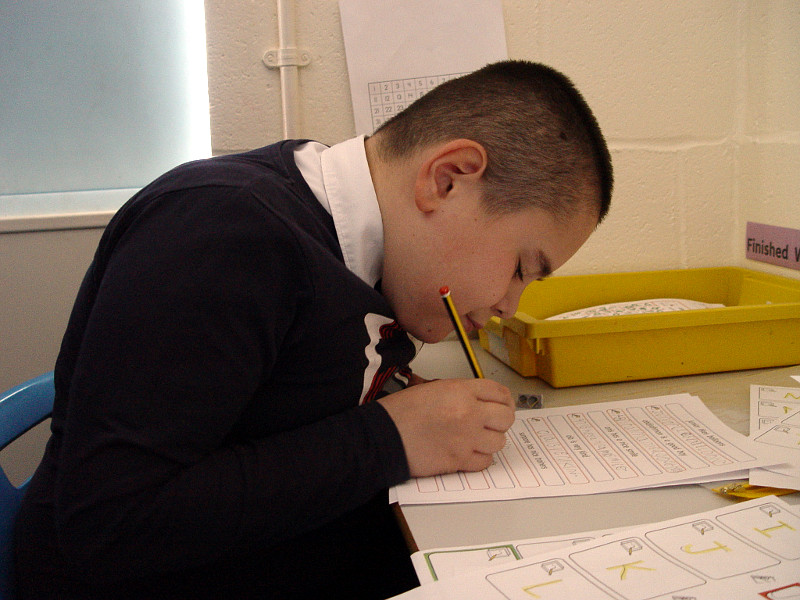 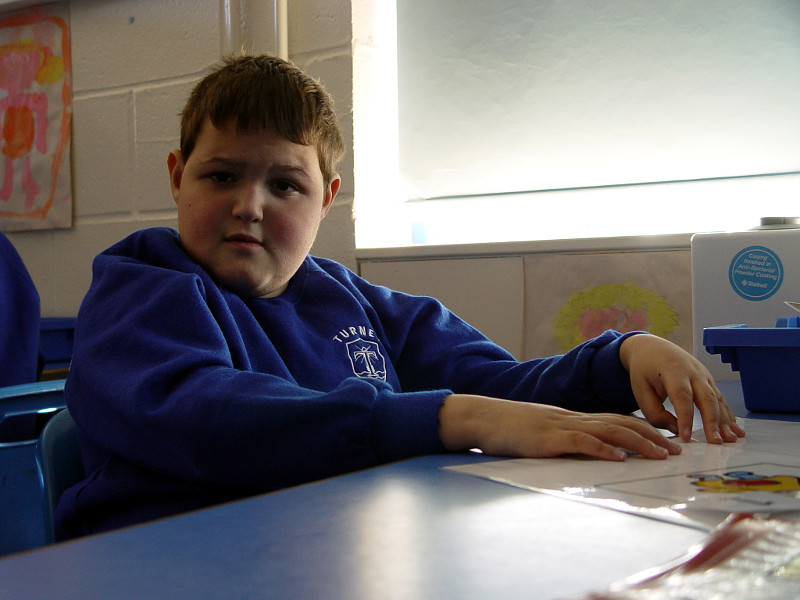 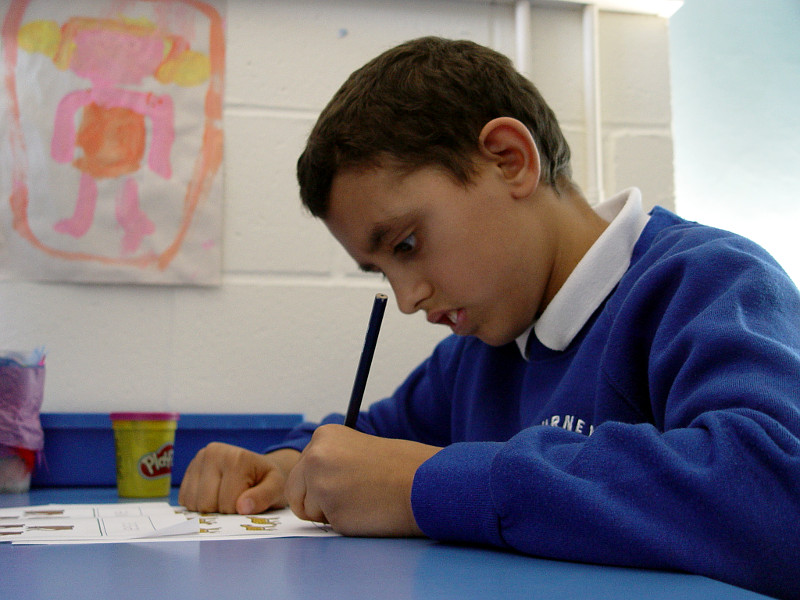 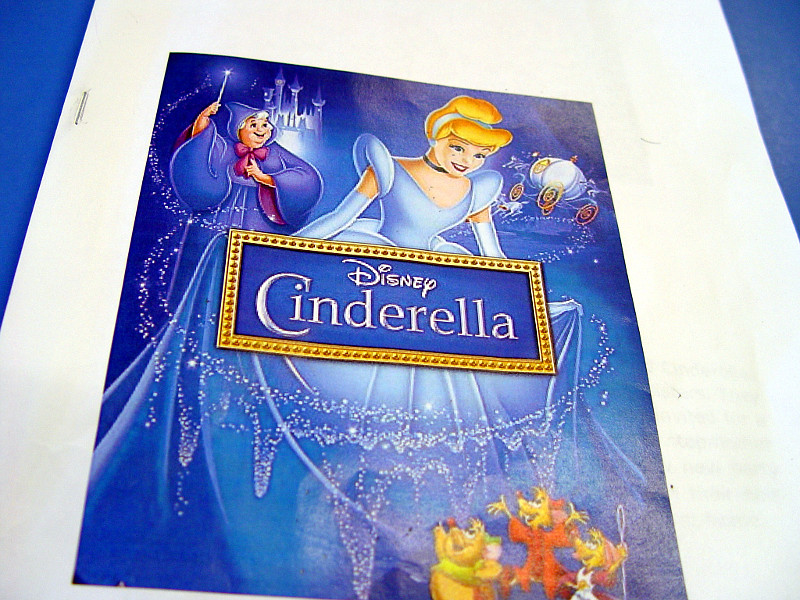 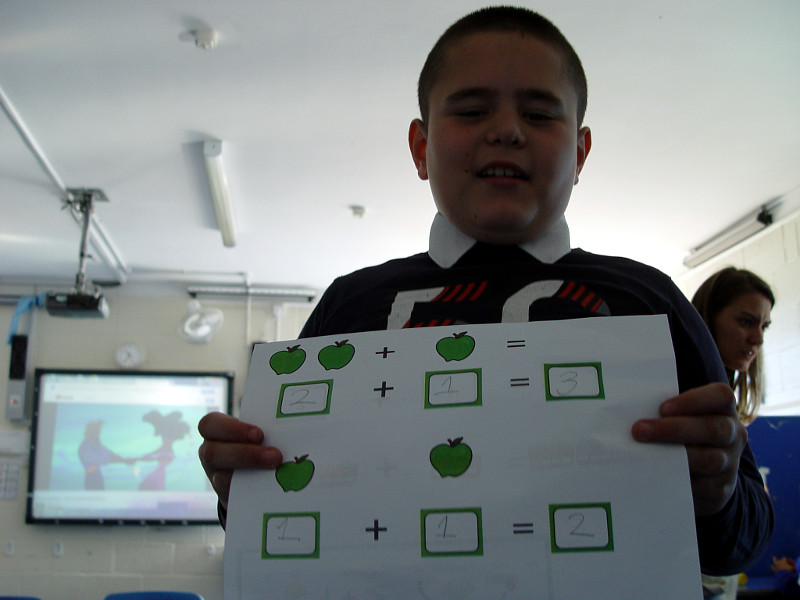