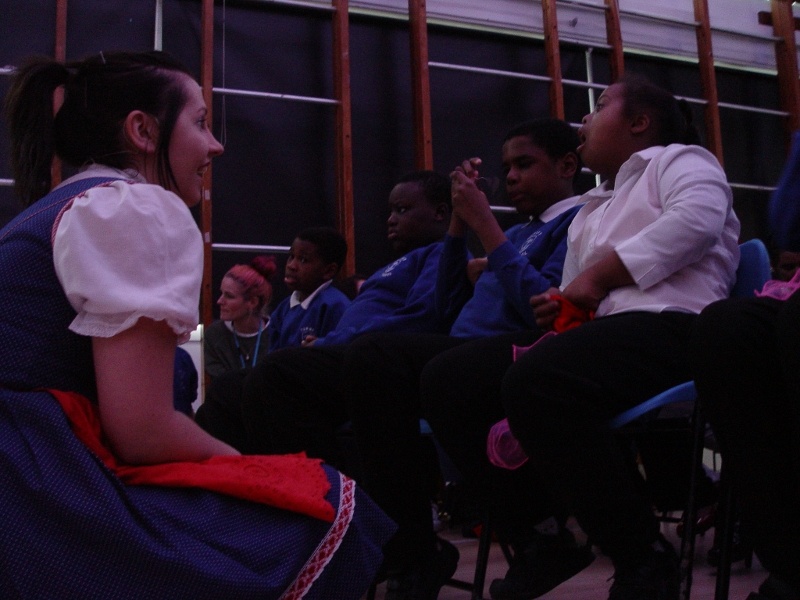 All Primary and Secondary school students enjoyed an amazing end of term pantomime treat on the final day of term. Our friends from Dazzle and Fizz kindly came into Turney School to stage two performances of Hansel and Gretel.

These were special performances that helped to support the unique learning needs of our school pupils. The three main characters of Hansel, Gretel and Rowzina all had brilliant makaton signing skills.

The shows were also highly interactive. The audience members were given many sensory props so that they could take part in the panto fun. One of the highlights was seeing the pupils using their dusters to help clean the school hall!

A powerful message was contained in the fun panto: the audience were asked to think about the differences between good and evil. Thankfully there was a happy ending with some friendships being formed.

We were able to take part in plenty of signing, dancing and even a traditional panto response of: “Oh not there isn’t…!”

Like all good pantomimes, the show ended with a party at the end. It was great to see both Primary and Secondary pupils joining in with some signing and dancing with the main characters.

We would like to thank Dazzle and Fizz for coming into our school and presenting such a spectacular show for our pupils.

Oh yes we would…! 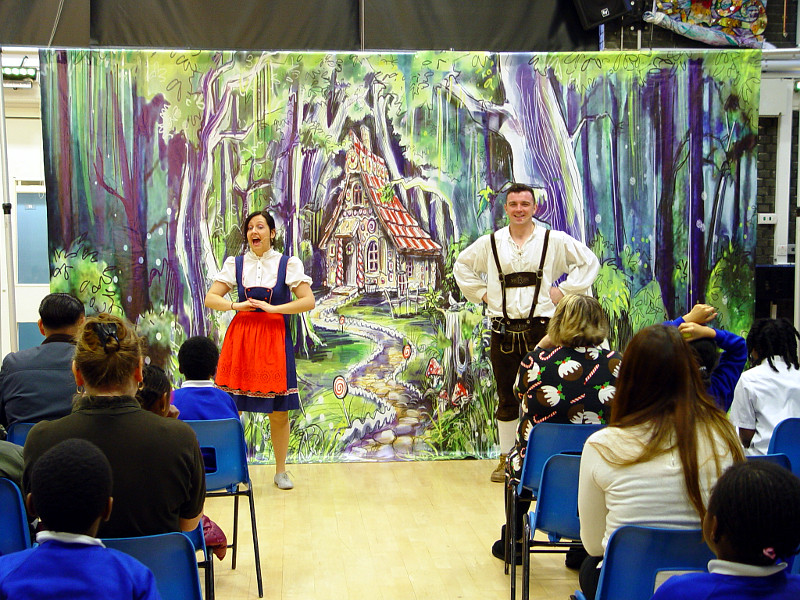 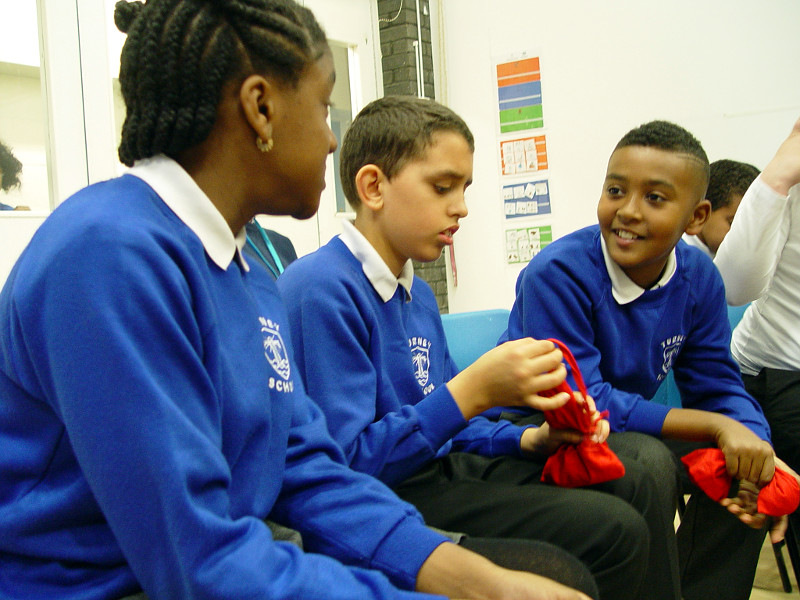 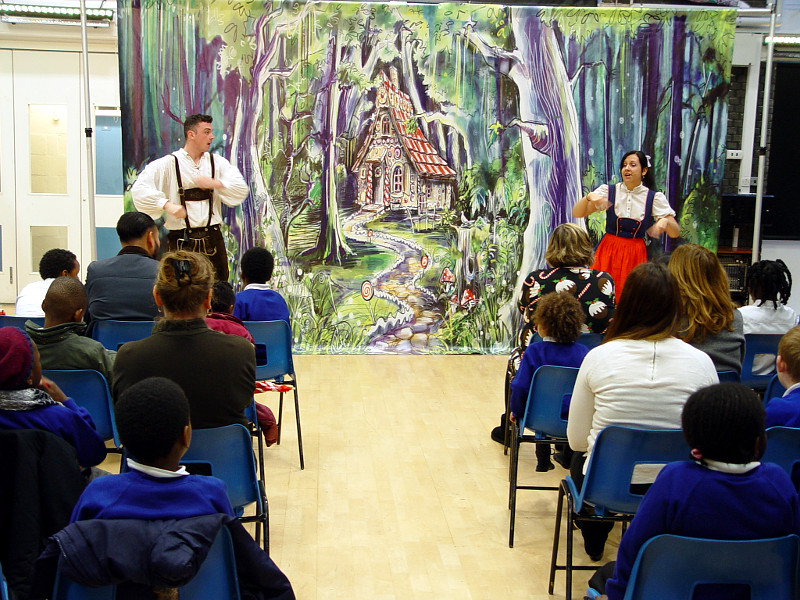 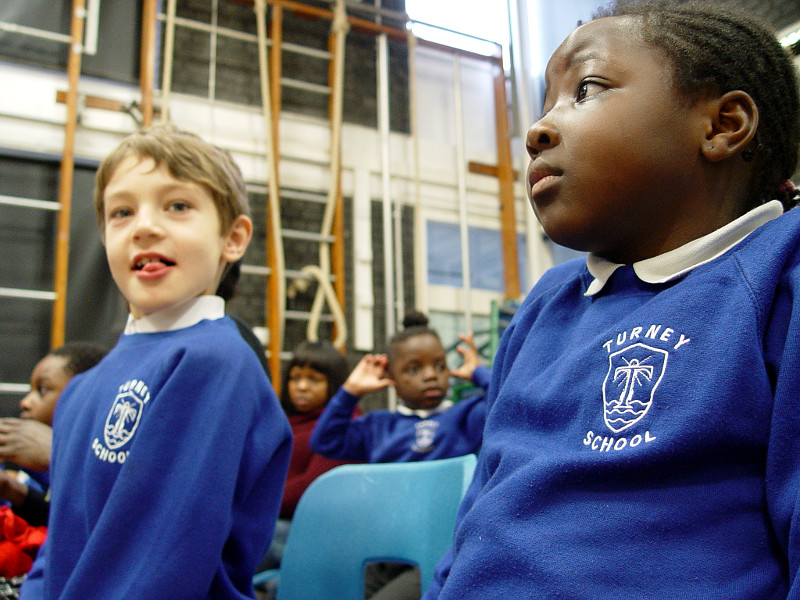 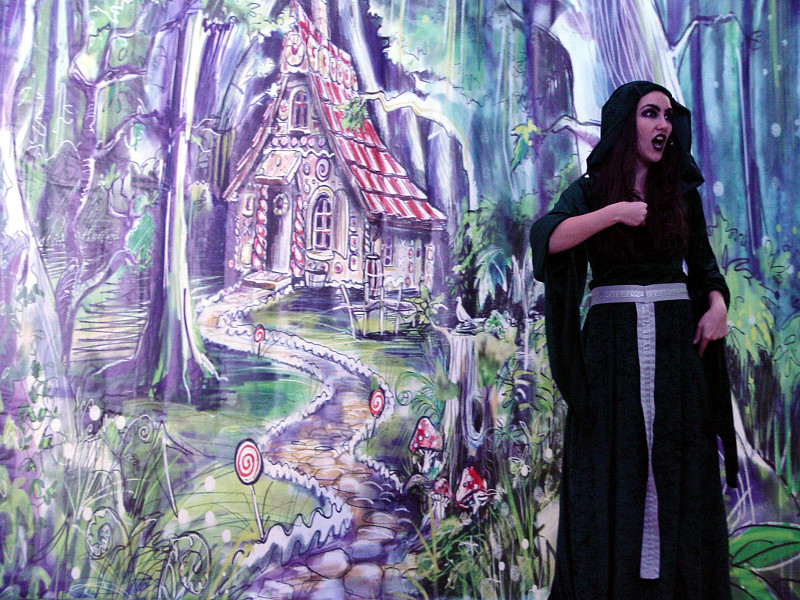 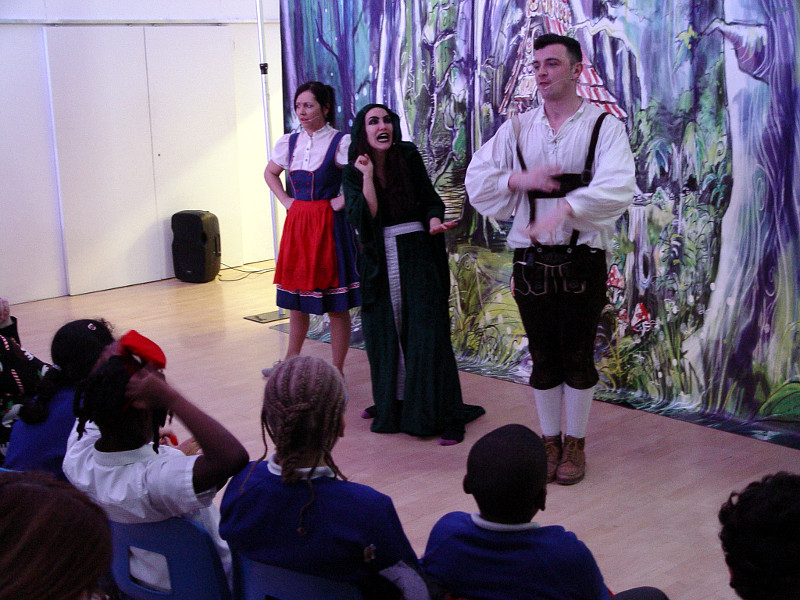 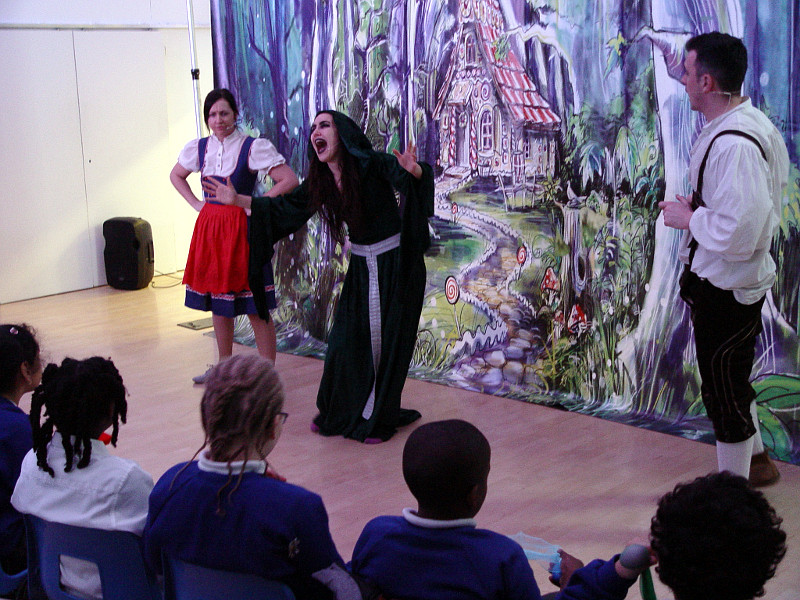 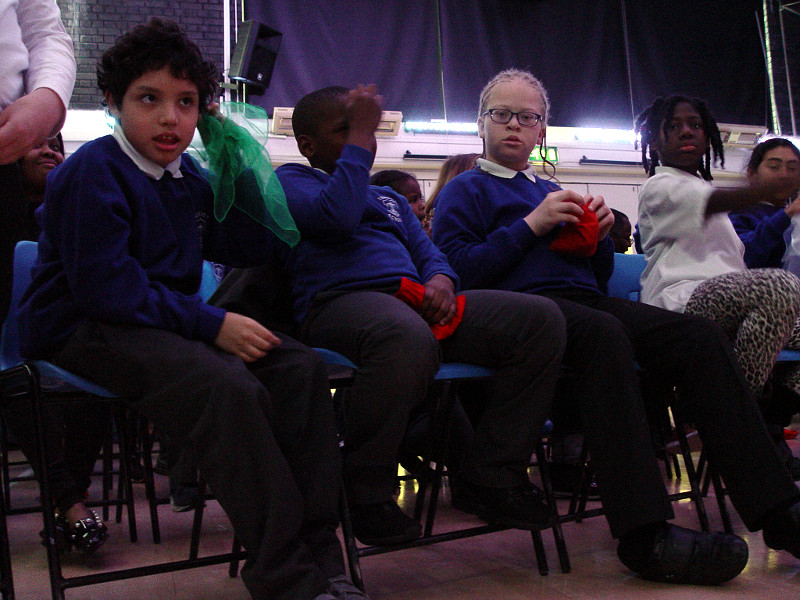 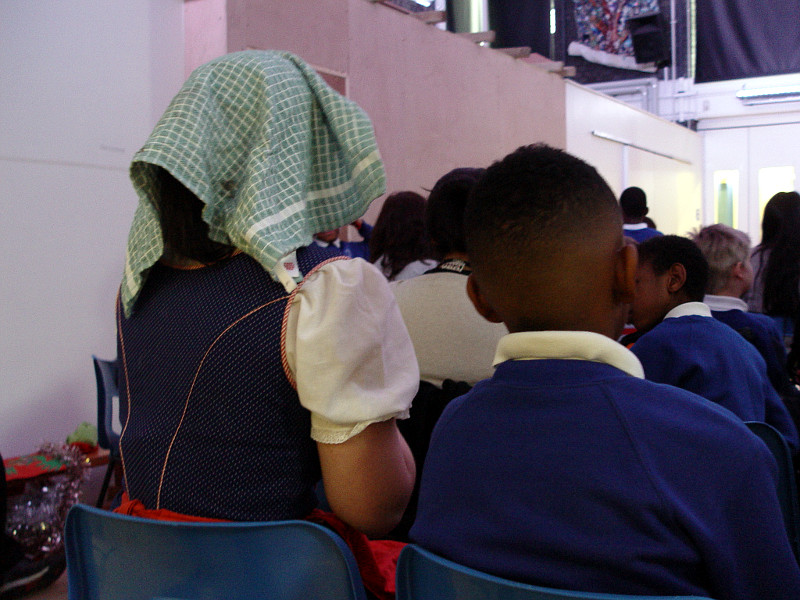 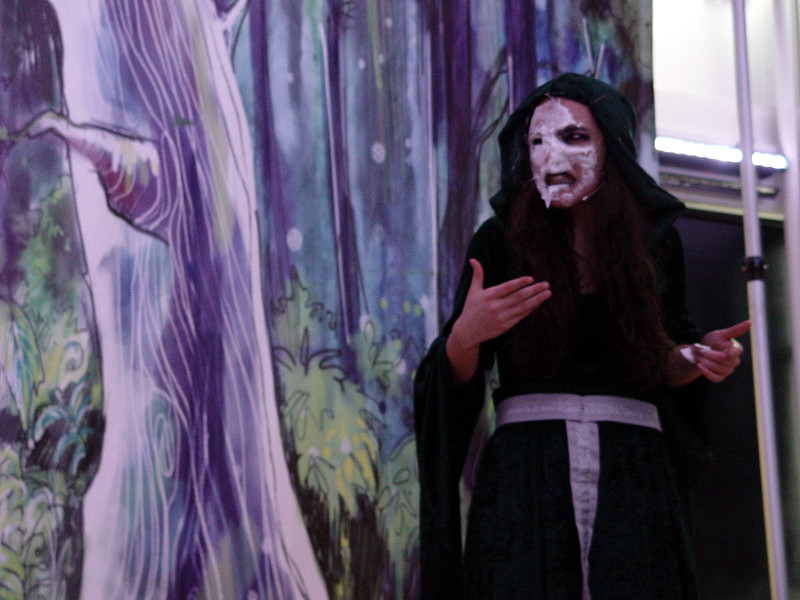 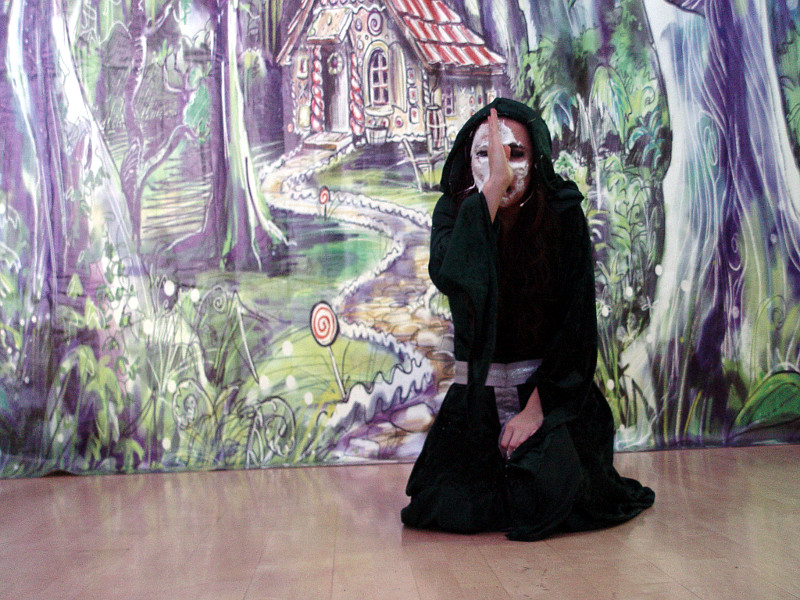 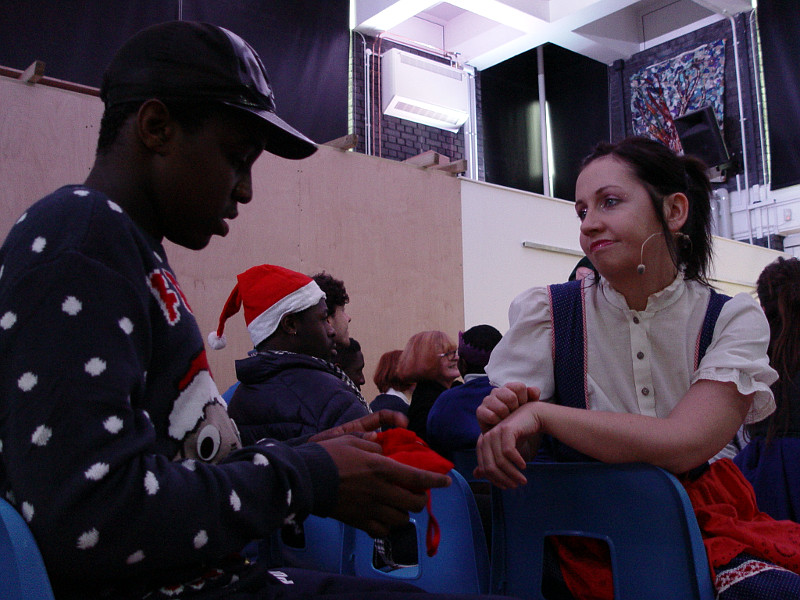 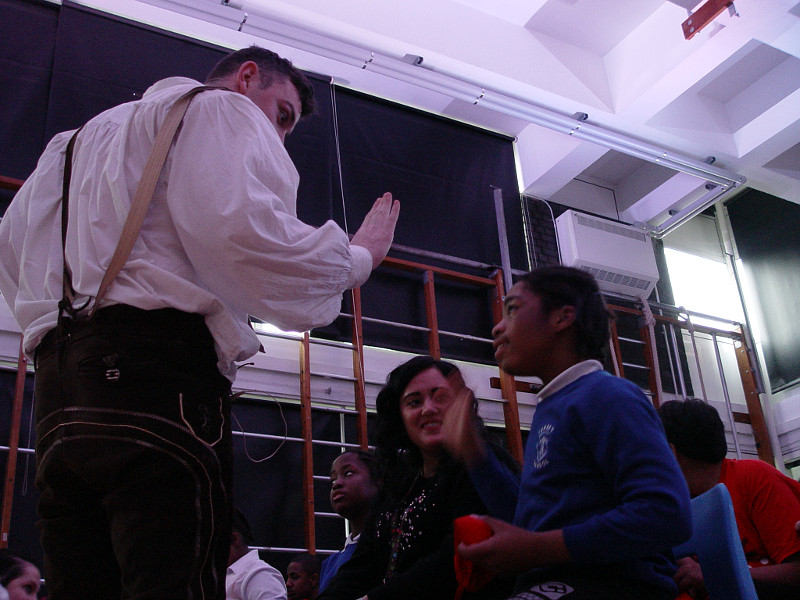 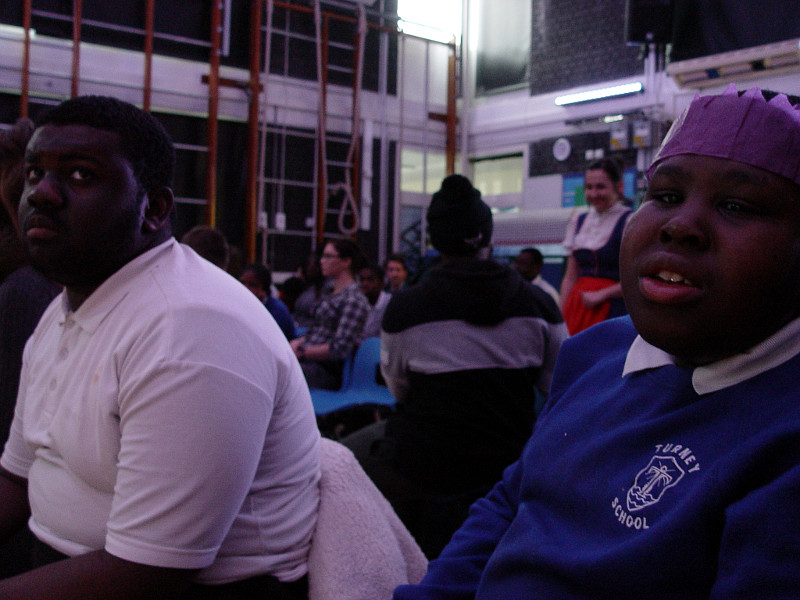 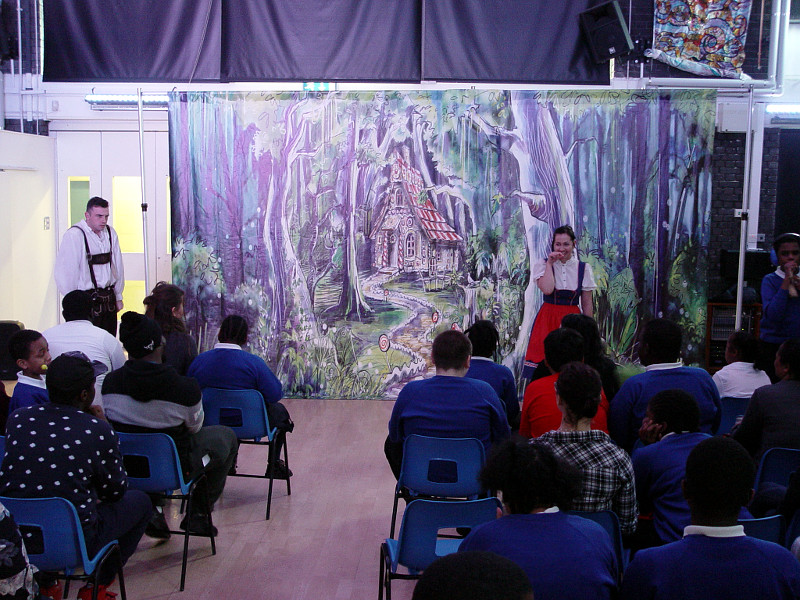 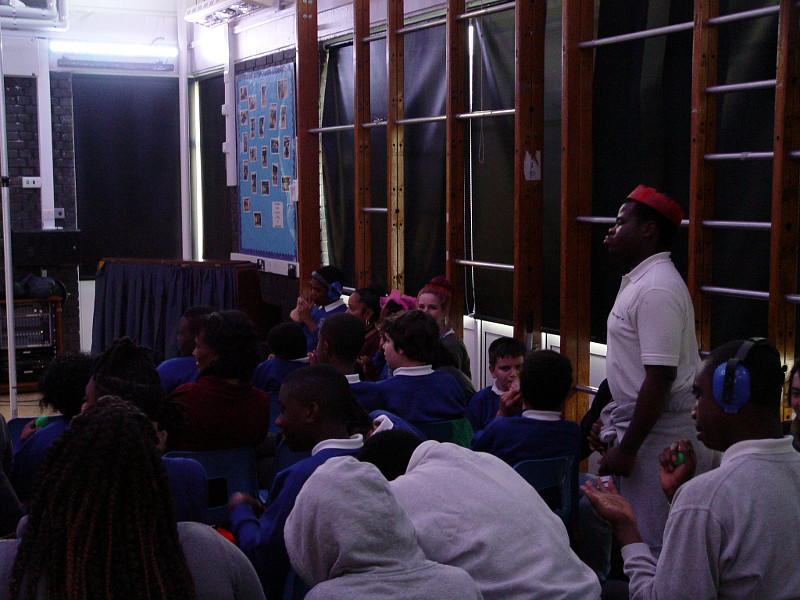 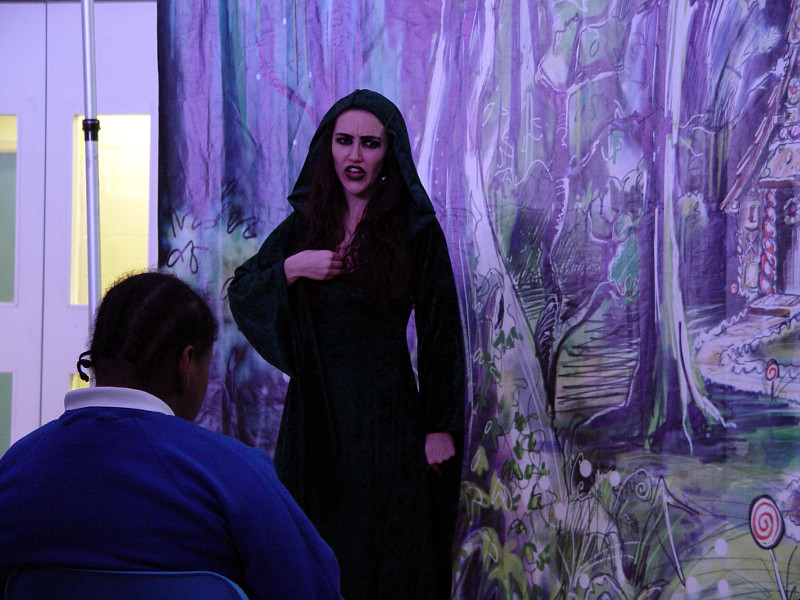 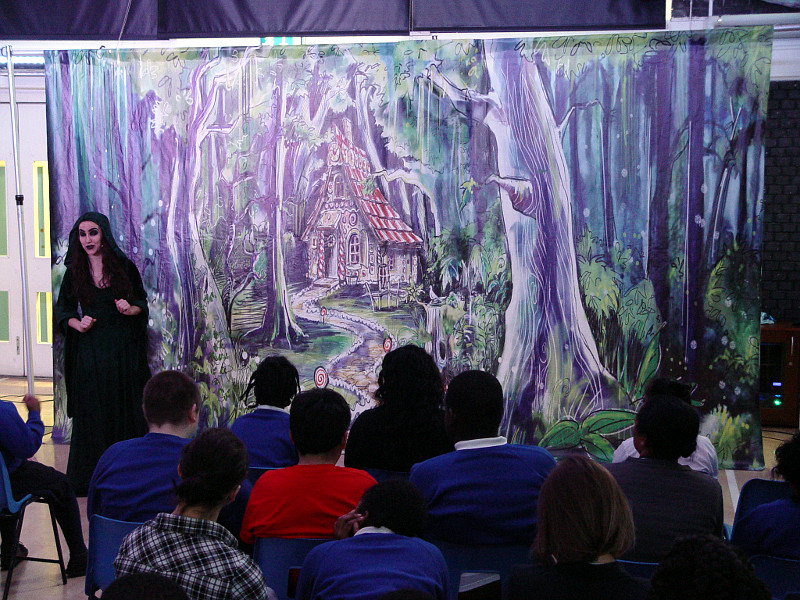 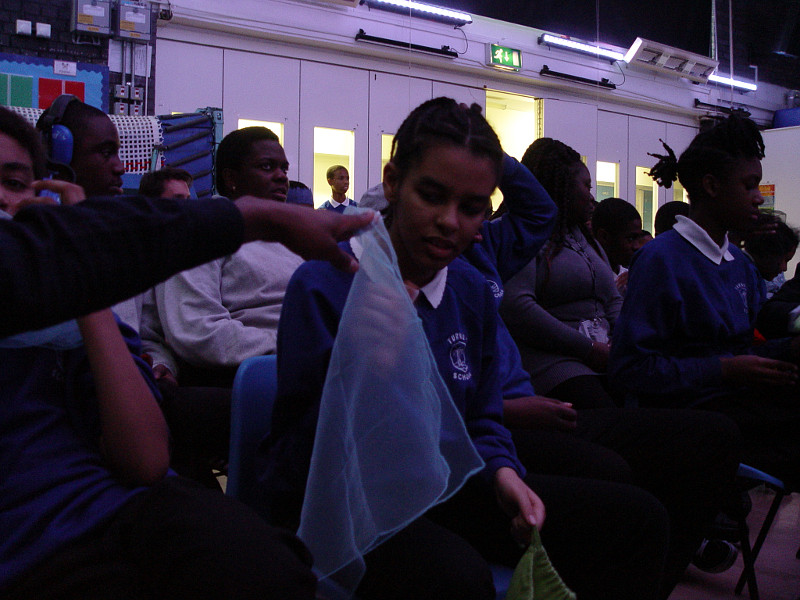 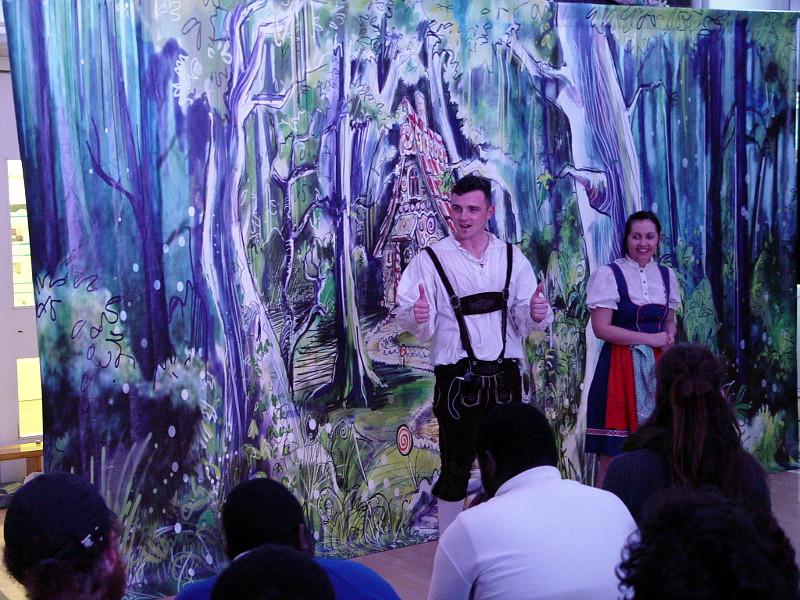 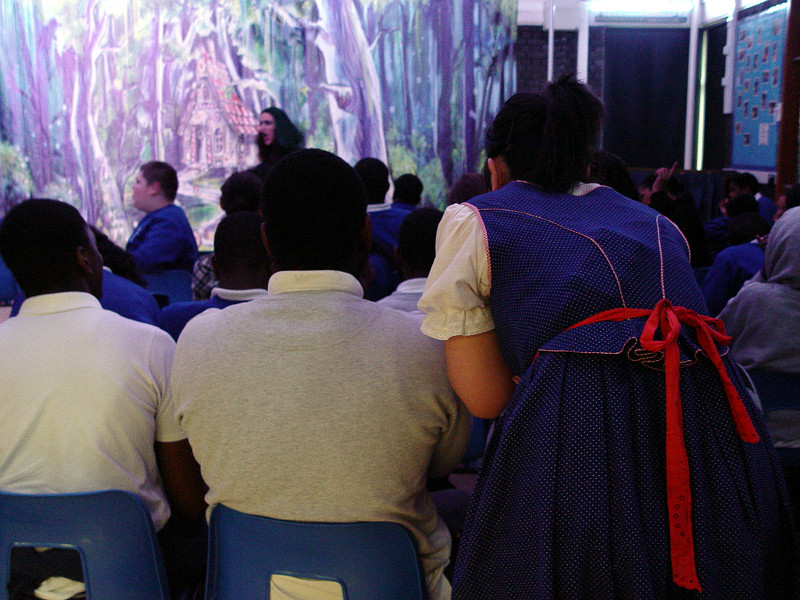 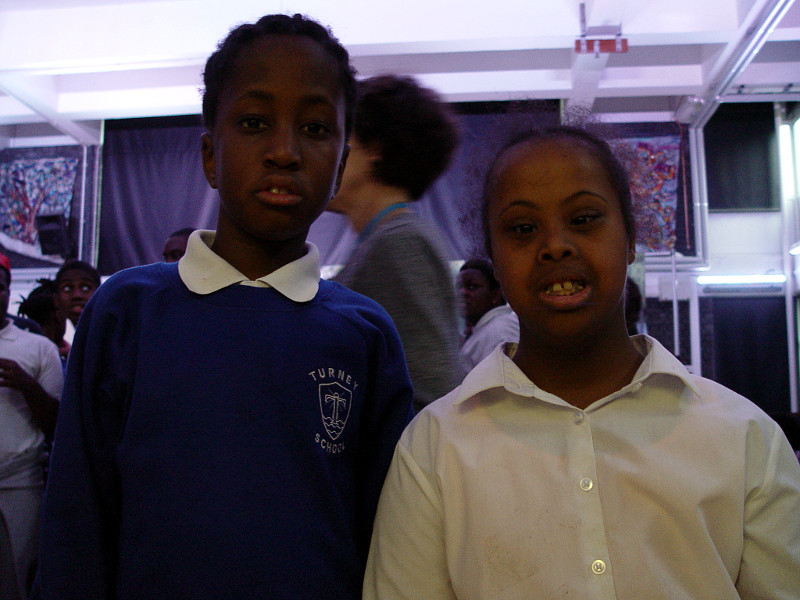