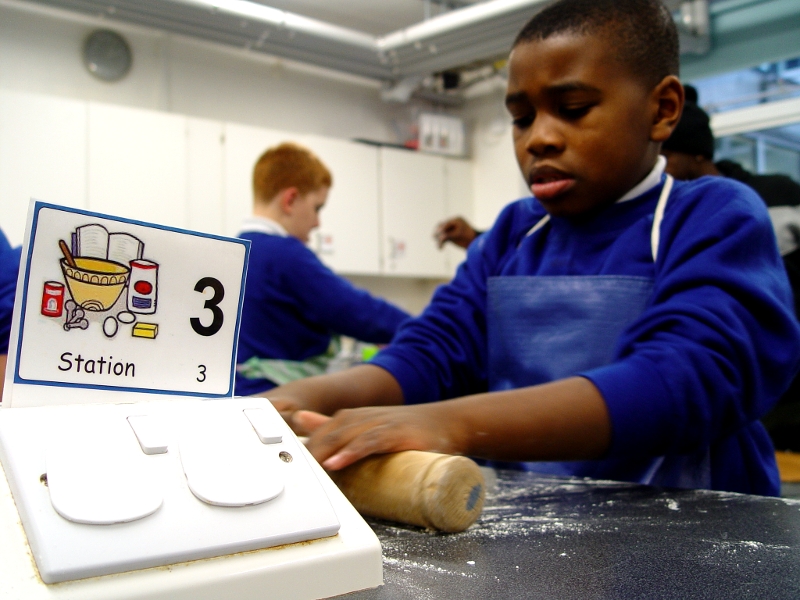 Class 7MA have started a new food tech topic looking at the foods that take on a picnic. The idea is to start planning ahead as we look forward to better weather towards the end of term.

A starting point was to bake some delicious sausage rolls. The pupils were asked to identify the main ingredients that would be used. We were able to see that puff pastry and sausage meat were key to this recipe.

The pupils followed the series of instructions from the recipe that were displayed on the white board. We also carried out some of the actions together such as practising to roll out our puff pastry.

This was a recipe that involved the Class 7MA students to think for themselves. They had to judge how much pastry was needed for each sausage roll. We also found that a rectangle shape was needed, rather than a square.

A unique design was added to the top of each sausage roll. The final task was to glaze the pastry with some milk before they were placed in the oven to bake. 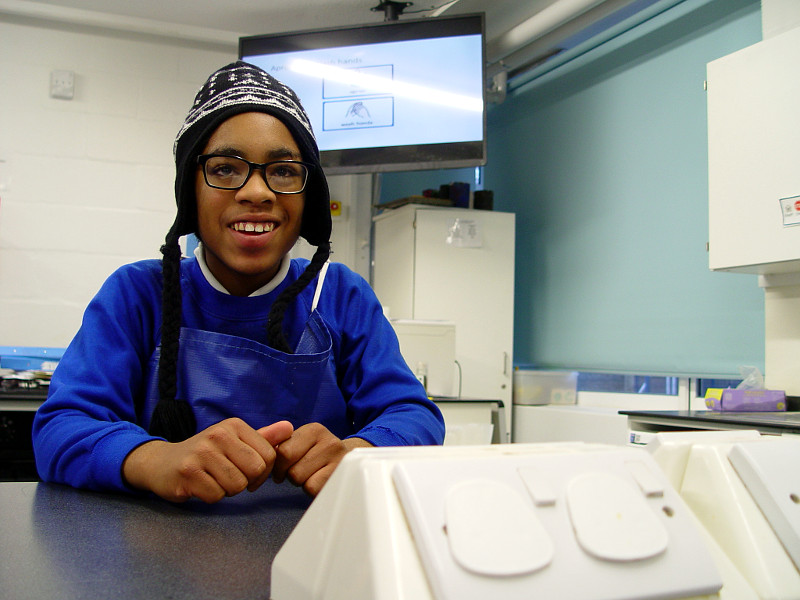 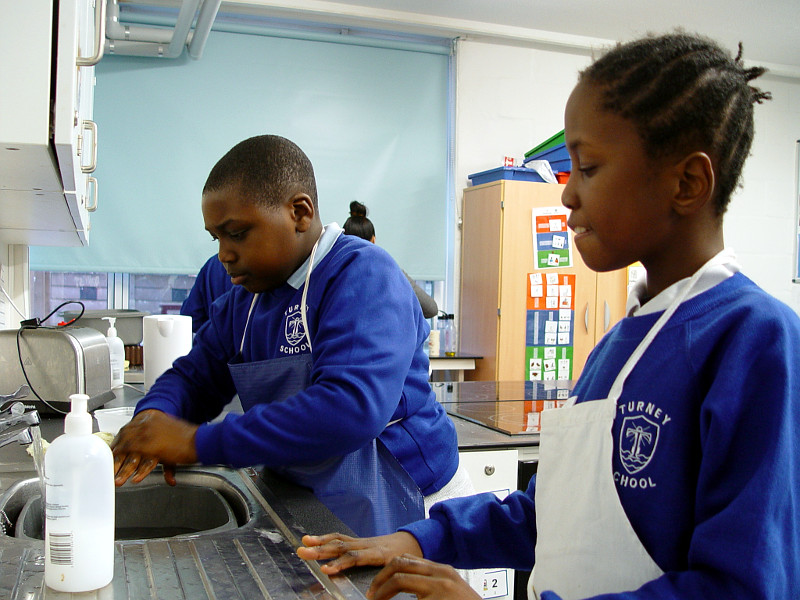 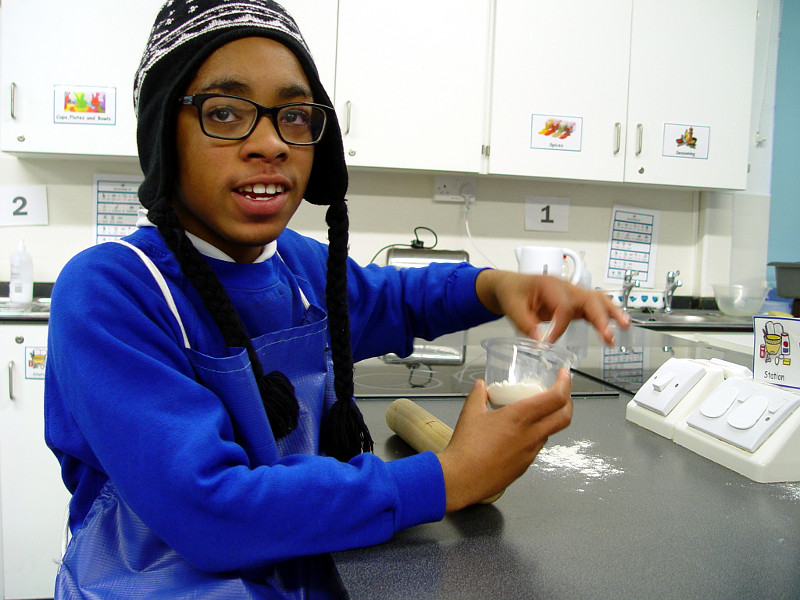 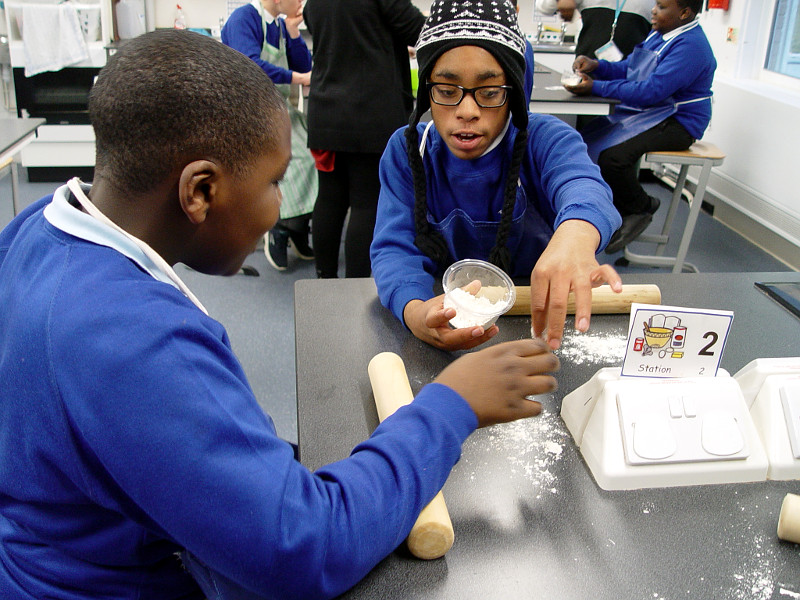 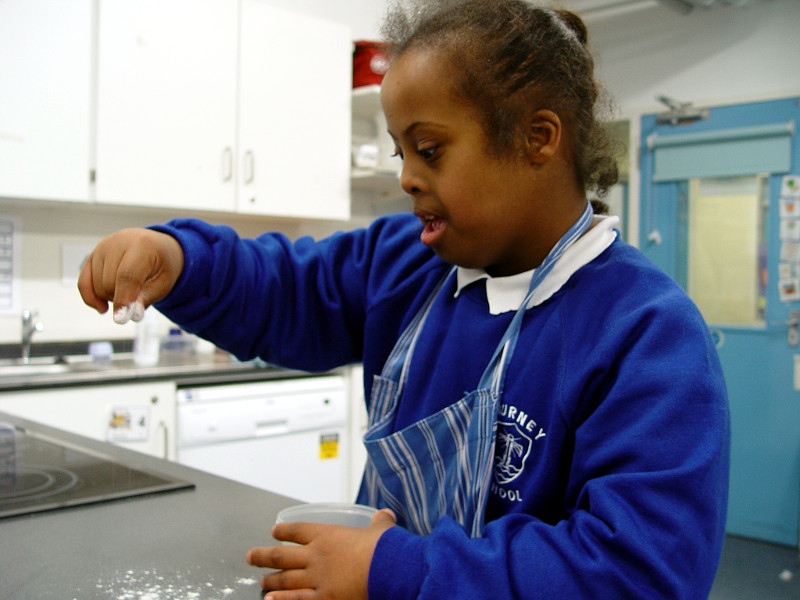 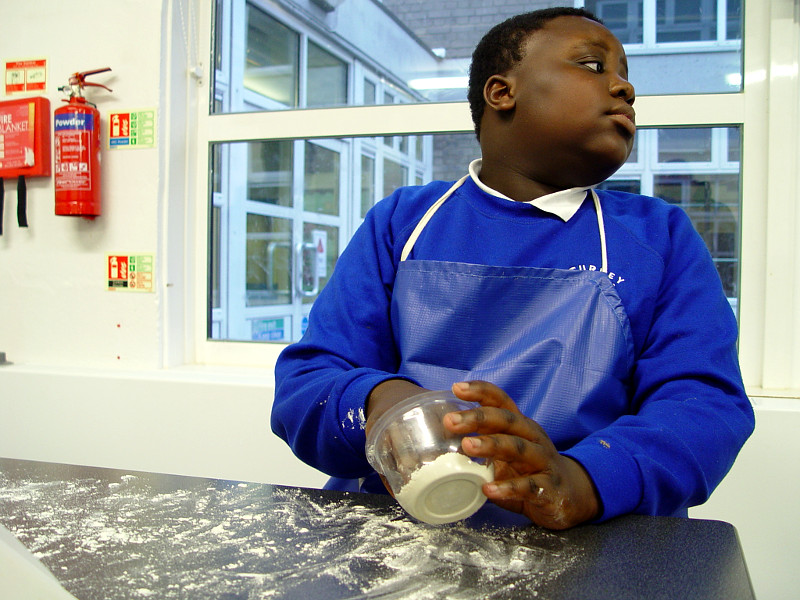 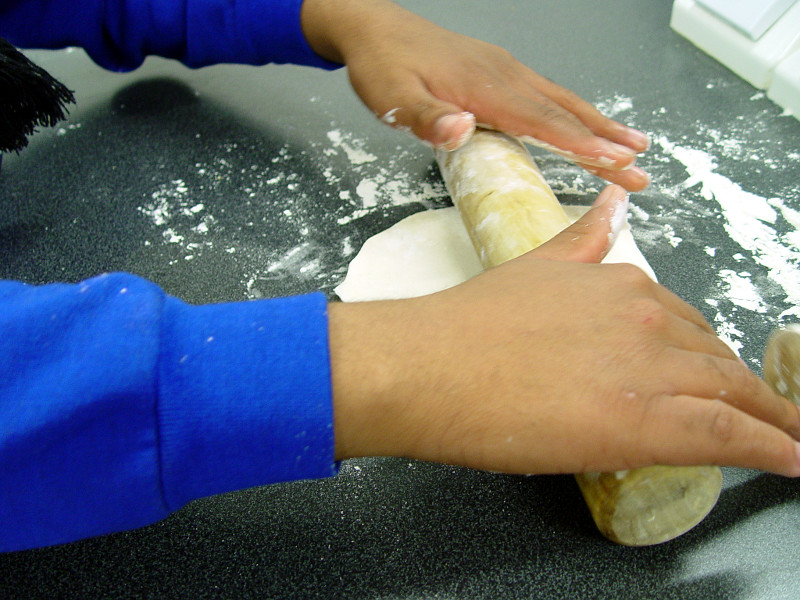 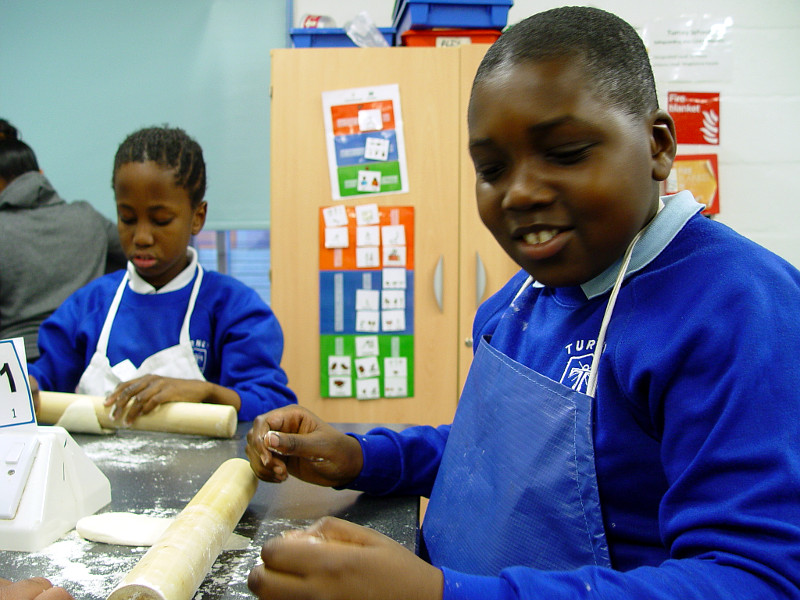 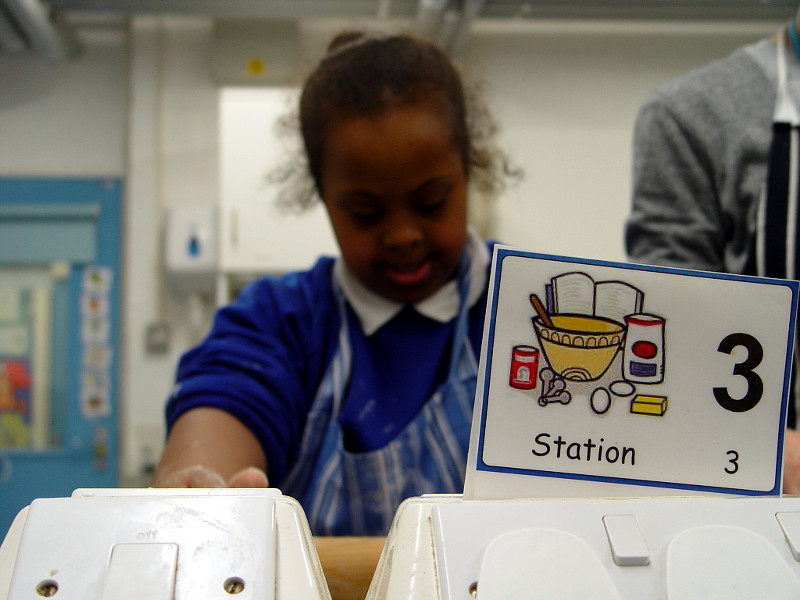 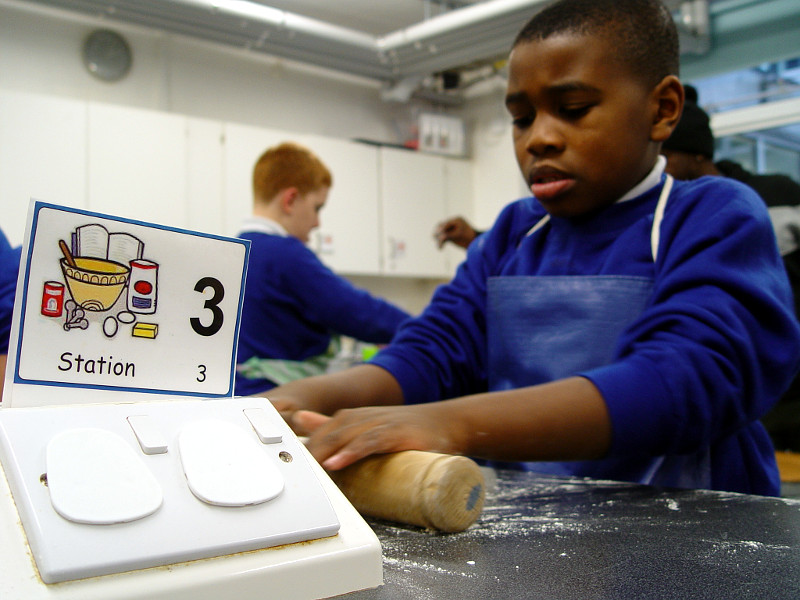 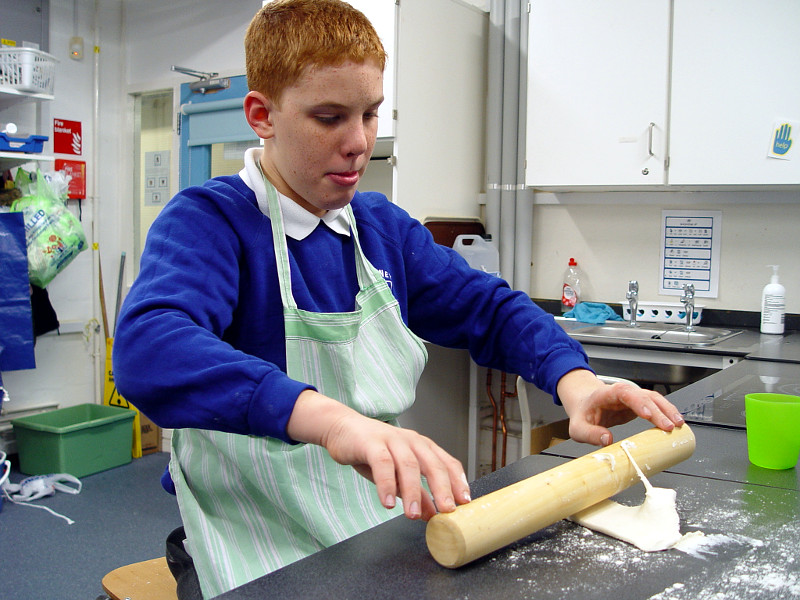 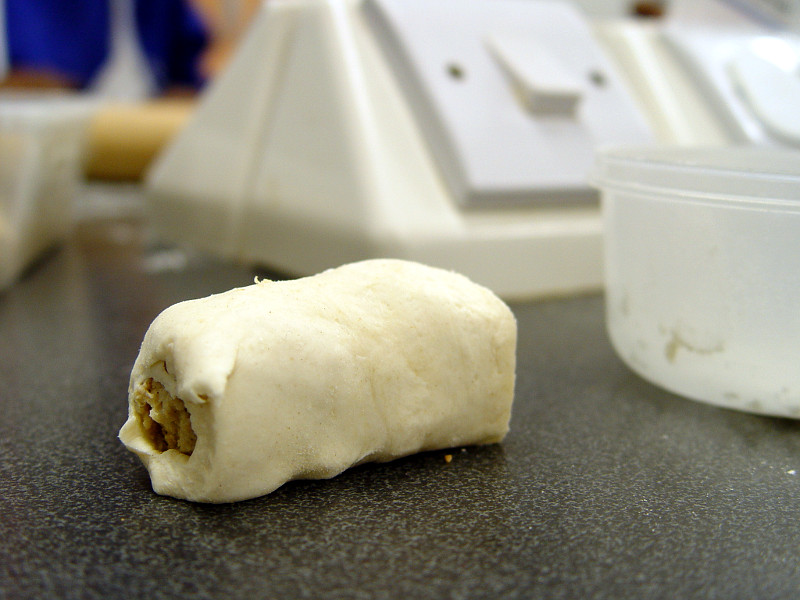 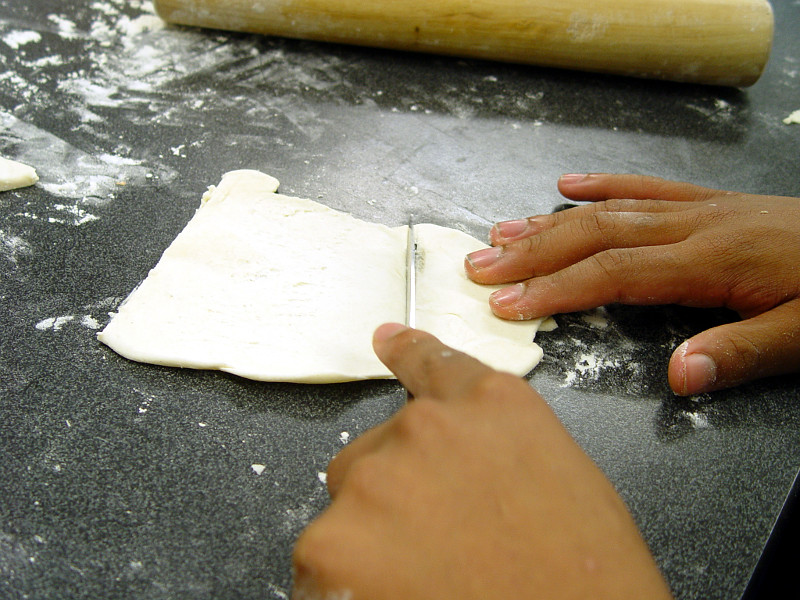 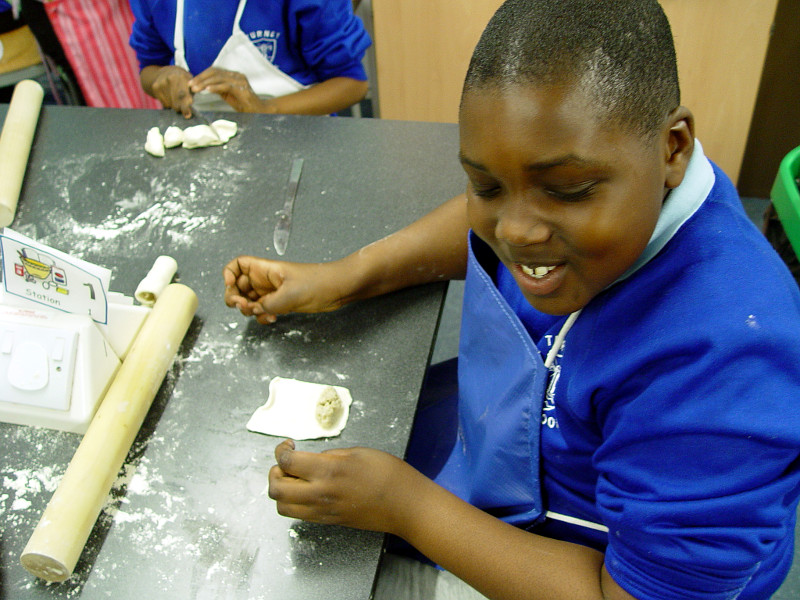 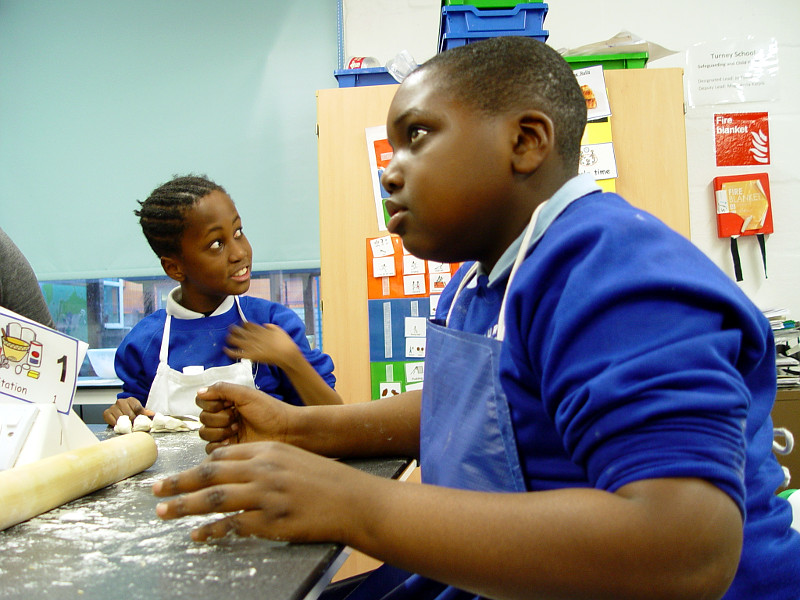