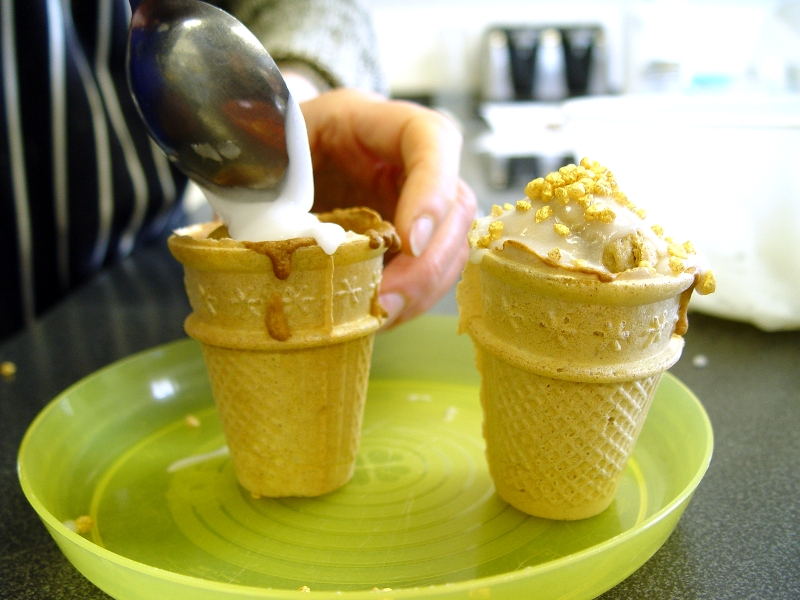 Class 11JB had great fun baking some vegan cupcakes as a farewell to our fantastic staff member Sharron. Sadly Sharron is leaving London after the half term break. She has been brilliant in offering food tech support to all Secondary School students.

Sharron was asked to select the menu items for her final week of food tech lessons. Vegan cupcakes proved to be a popular choice!

The Class 11JB students were asked to follow the recipe to show how we can combine ingredients in different ways. No dairy products were used in the recipe. Natural milk was replaced by soya milk.

Kitchen skills such as measuring, sifting and mixing were all needed. Once the cakes had been baked the students decorated them with icing and cake decorations. 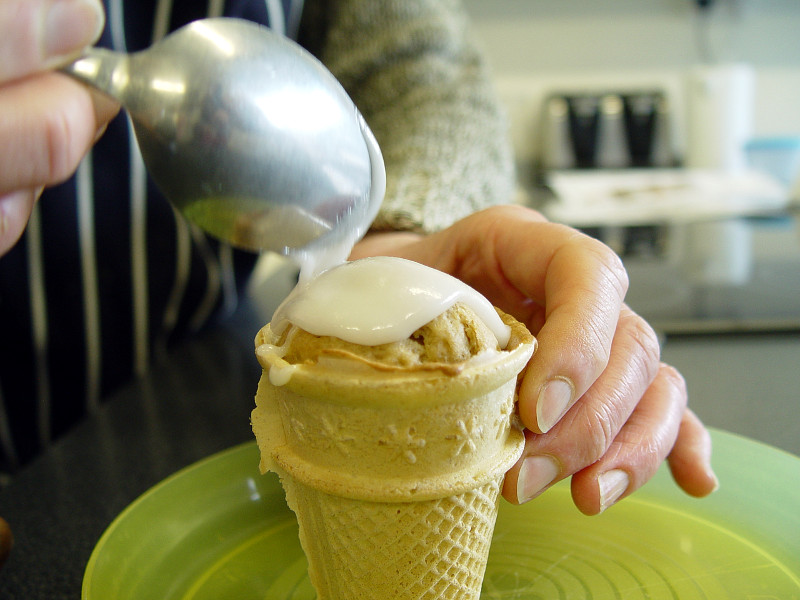 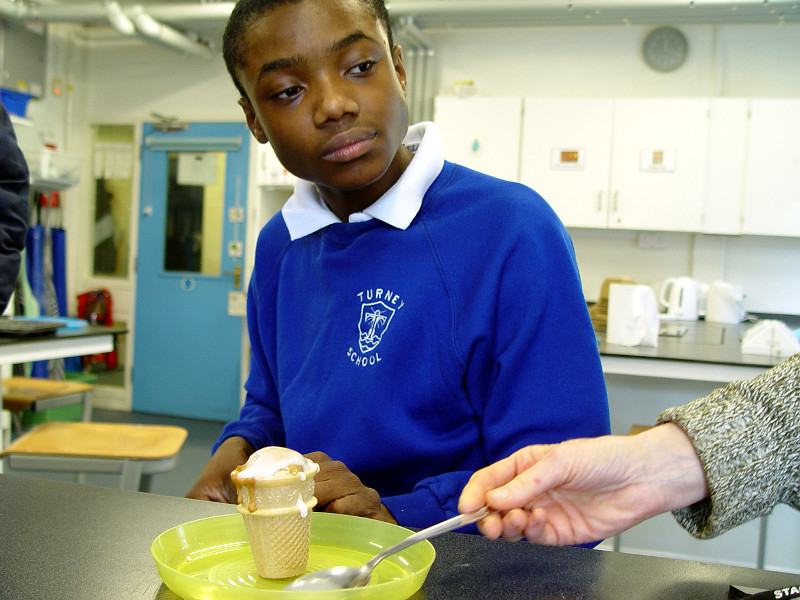 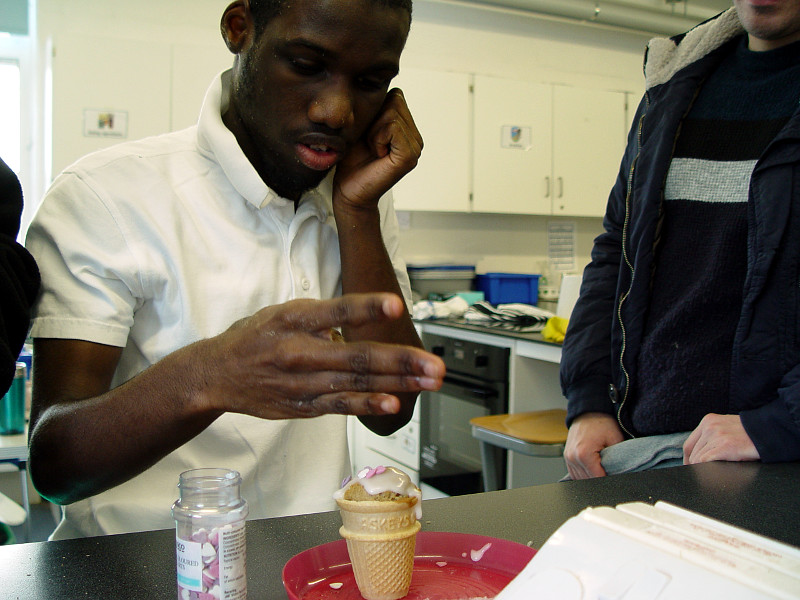 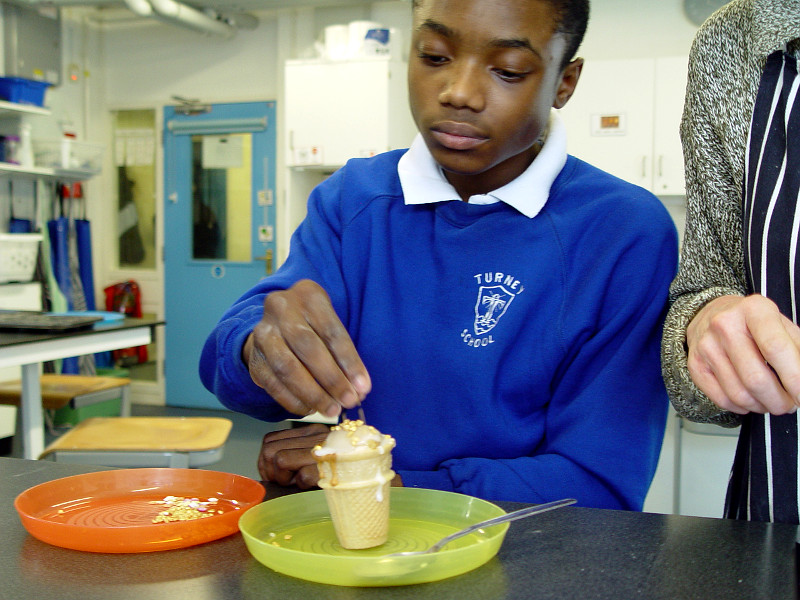 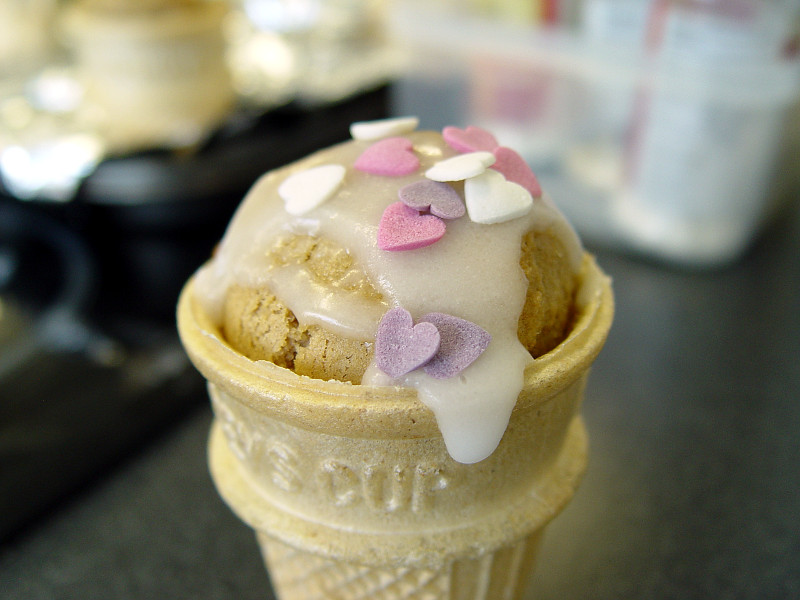 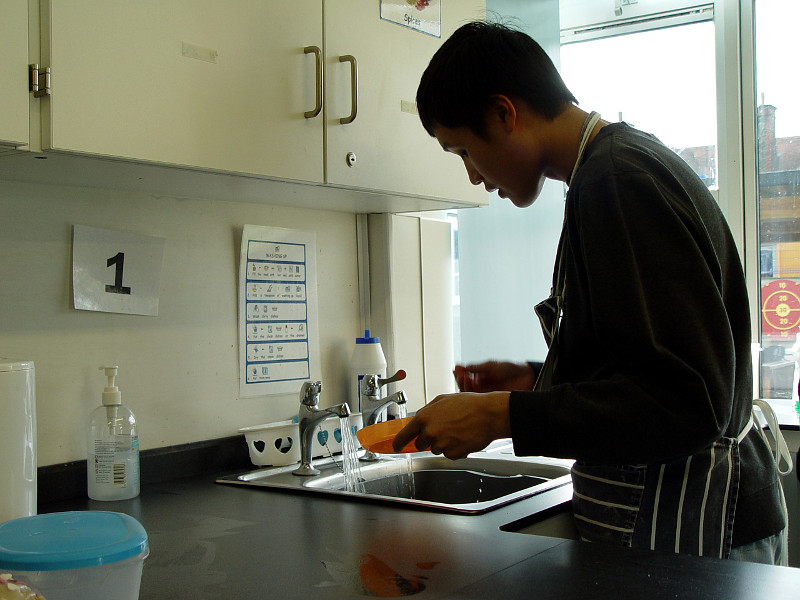 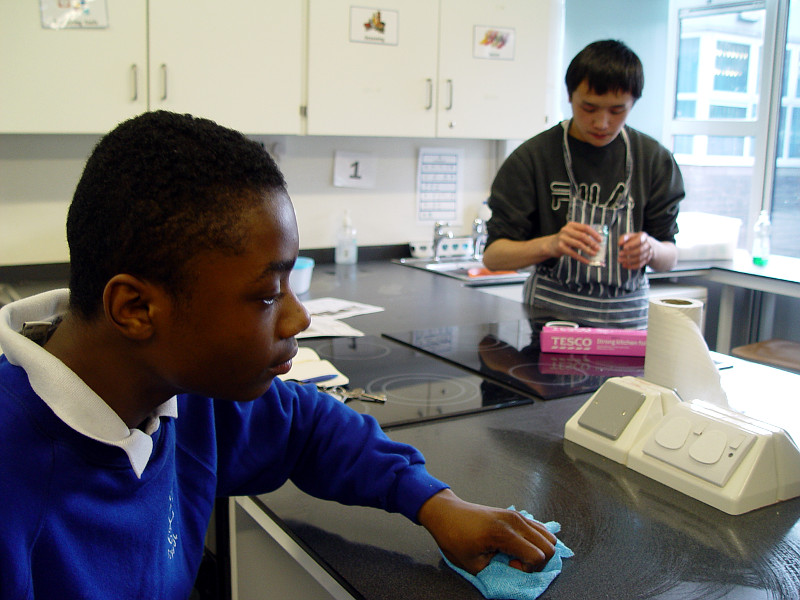