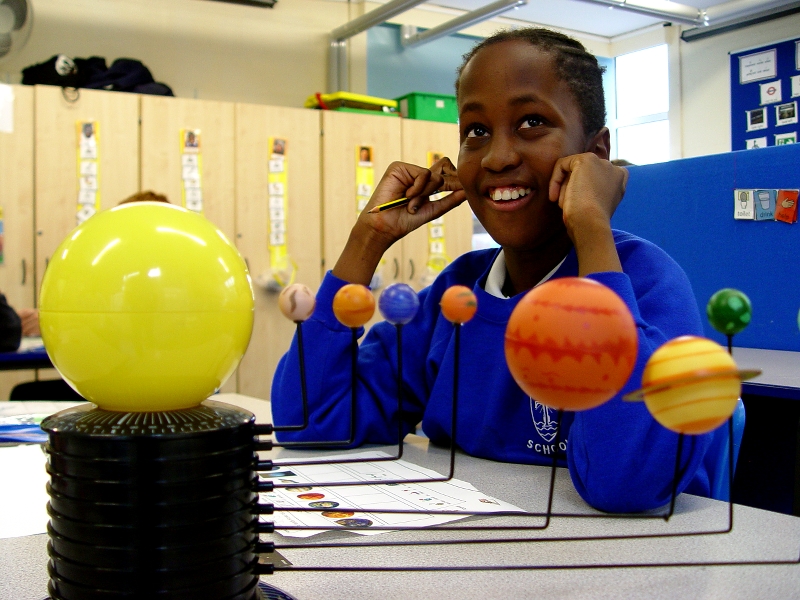 Class 8MA have started a new science topic for the second half of the summer term. We are learning about the solar system and the relationship between each planet.

Our first session was an introduction to the solar system to help prepare the pupils for their future learning. Key words were introduced to all pupils including star, sun and the planet names.

Some of the class members used a 3D model to help them visualise the size of each planet. Another group of learners counted the planets and looked at the differences in appearance. Science teacher Miss G asked the pupils to comment on the appearance of each planet.

Some simple sentences were also written. The pupils were asked to describe what they can see. The next part of our planets topic will involve learning about the sun and the role that it plays in our solar system. 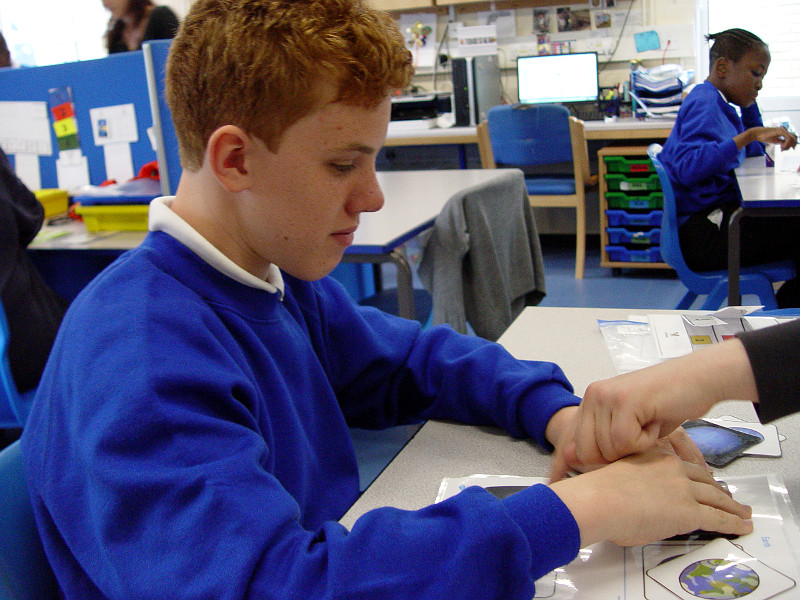 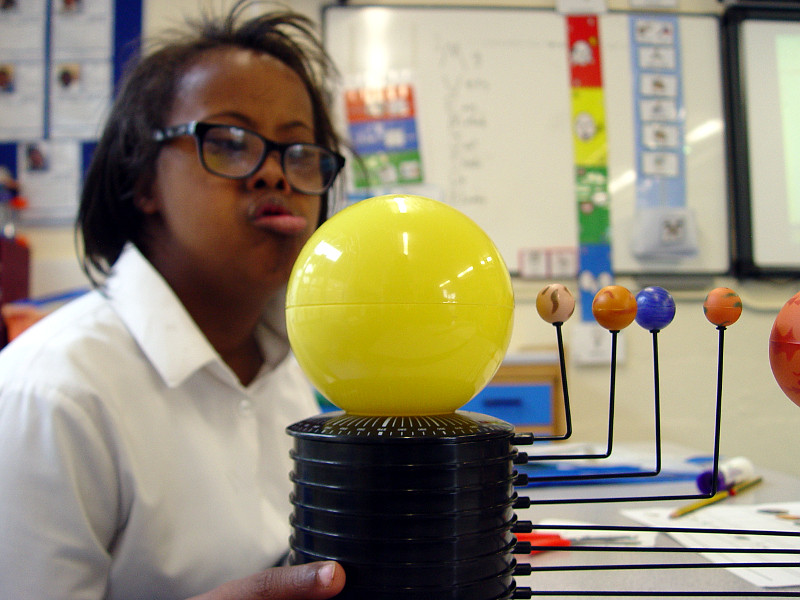 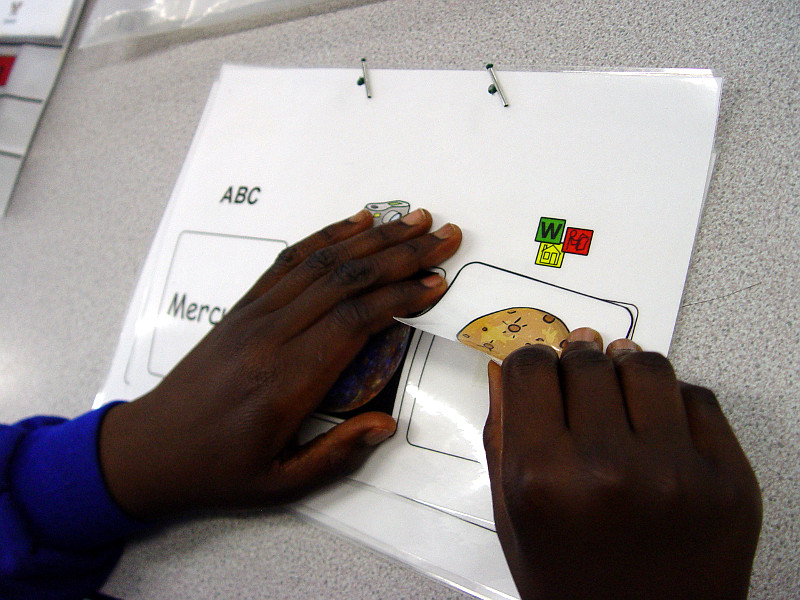 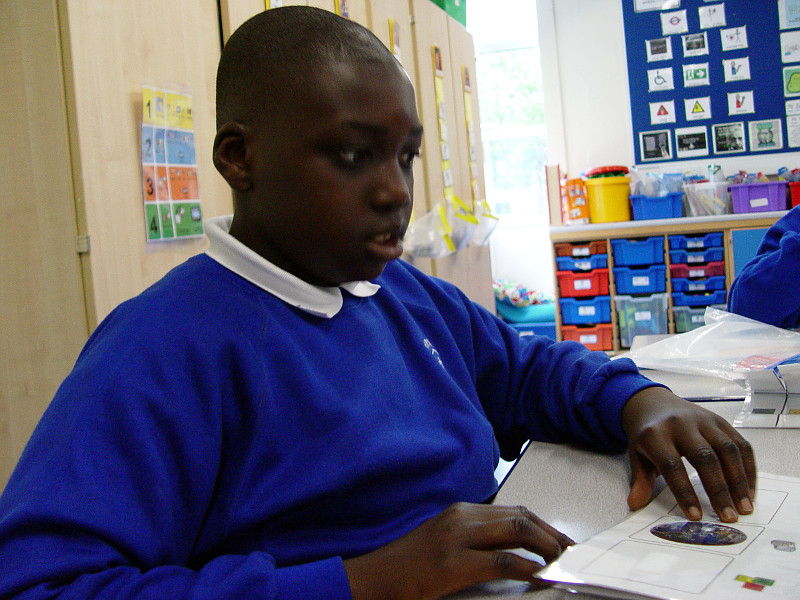 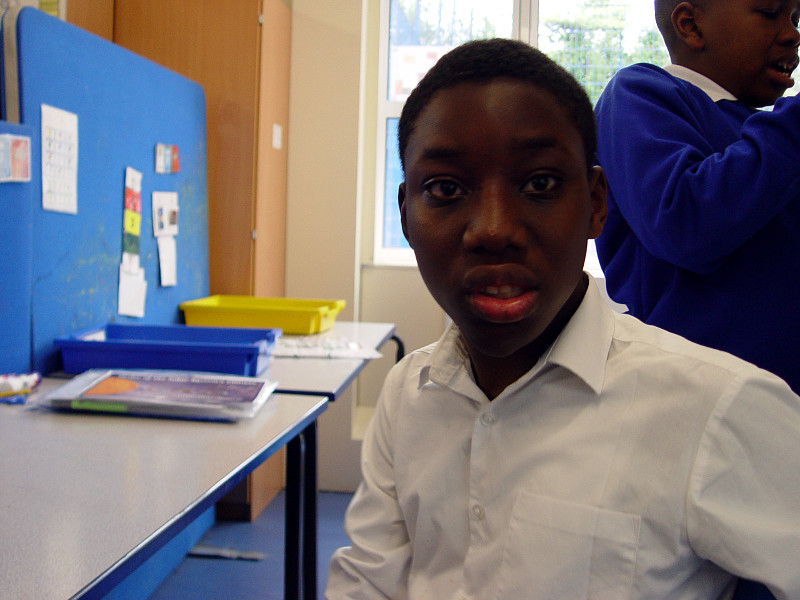 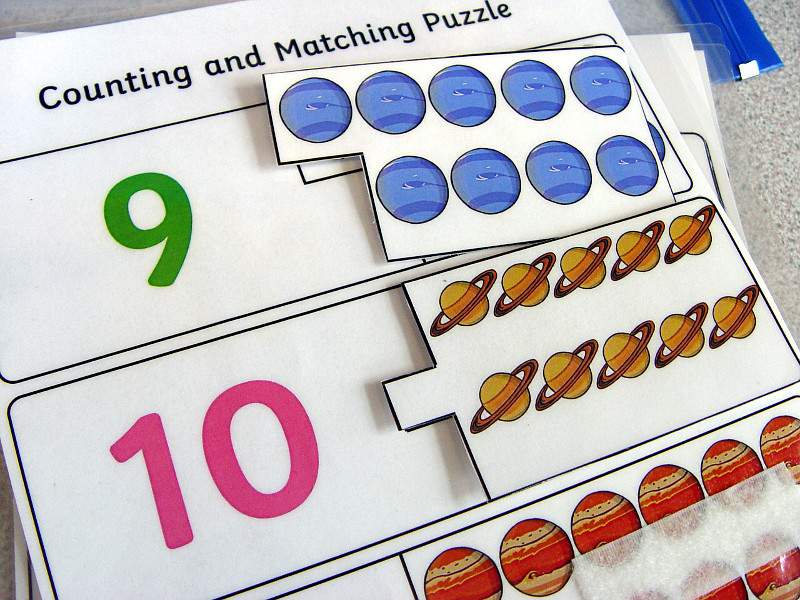 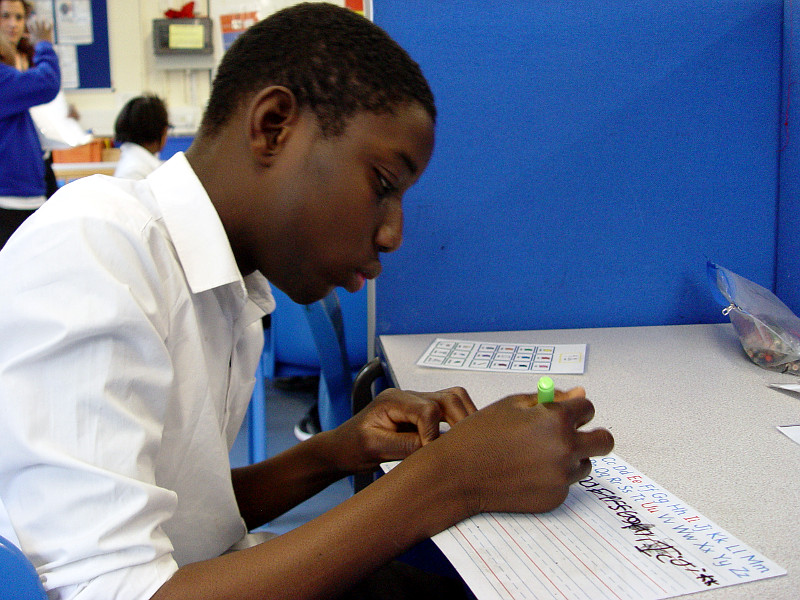 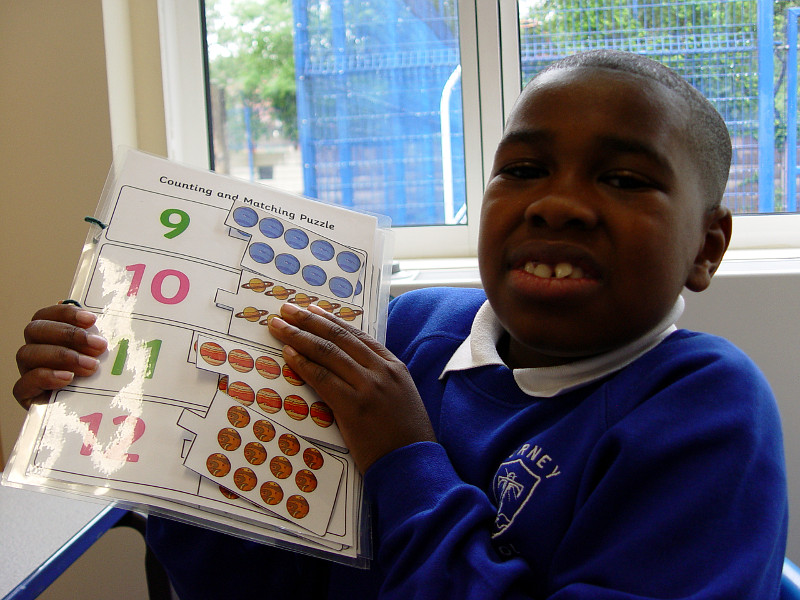