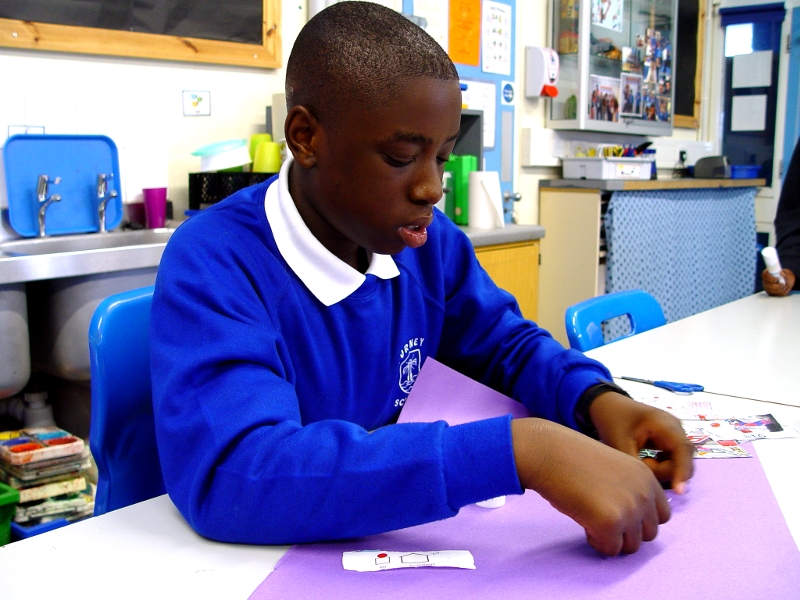 In May 2013, the Secretary of State announced: ‘as part of our reforms to the national curriculum, the current system of ‘levels’ used to report children’s attainment and progress will be removed. It will not be replaced.’ These announcements made it clear that central government was no longer going to dictate how schools should record and report progress.

We have devised our own assessment systems and demonstrates visible progress for all our students. Our assessment system allows us to track students against the content and skills required by programmes of study, whilst ensuring progress. Assessment for Learning is the key to formative assessment in the new curriculum, where ‘I can’ statements and personalised learning checklists are key in tracking progress.

PIVATS is an assessment programme used nationally to measure pupil progress through the ‘P’ Scales and up into the new National Curriculum. Progress in core subjects is measured by a PIVATS level description known as a ‘milestone’.

Teachers will use the following to report on a student’s progress: