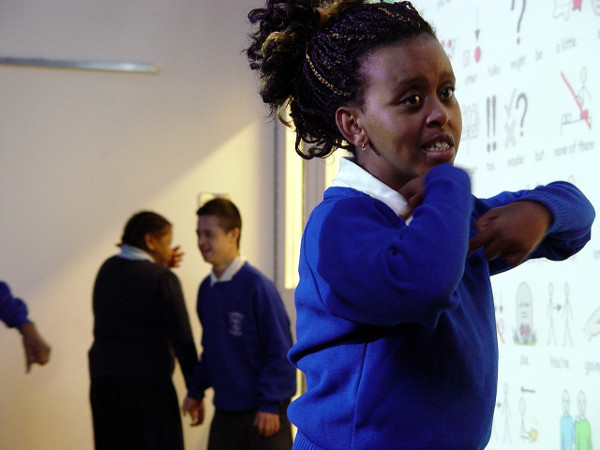 The Turney School Singing and Signing assembly recently had an uplifting tribute to David Bowie. On the morning when the singer sadly died, Miss G decided to play the pupils some Bowie music and explain a little about his background.

Miss G spoke of how important he was as an artist, and why so many people around the world enjoy his music. A very uplifting playback of Heroes then followed. Spontaneously a number of children started to dance and clap along. 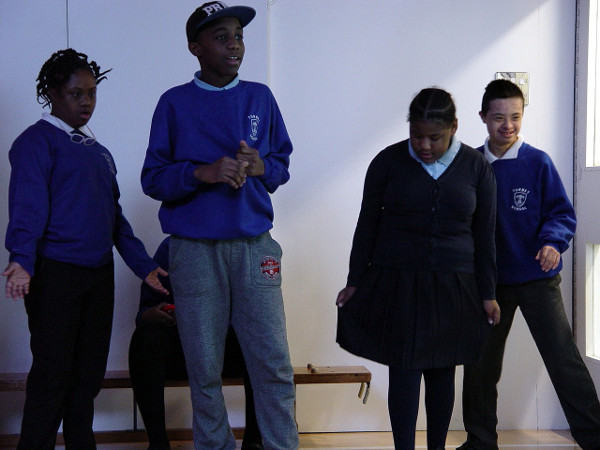 It was now time for the assembly to continue with the learning of a new song. Miss G has recently introduced the pupils to the song You’ve Got a Friend. Some of the students are familiar with this song after it was featured in the Toy Story film.

Miss G helped the pupils with the words, whilst staff member Debbie carefully demonstrated all of the signs that we need to help perform You’ve Got a Friend. This is a powerful song with a special message. 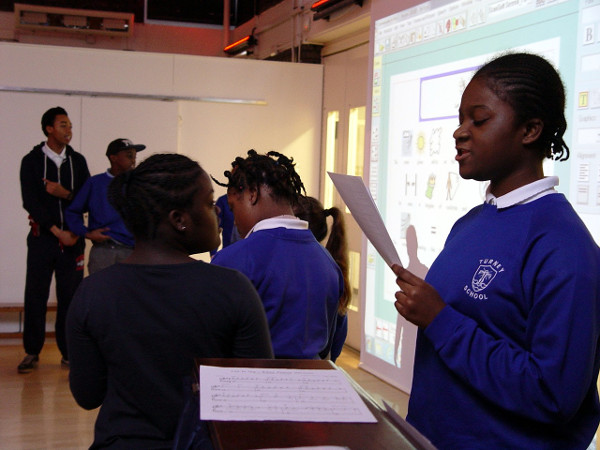 The singing and signing assembly came to a close with Miss G asking one of the star performers which song they would like to sing next. Let It Go was then performed by the children with plenty of lively singing and active signing.